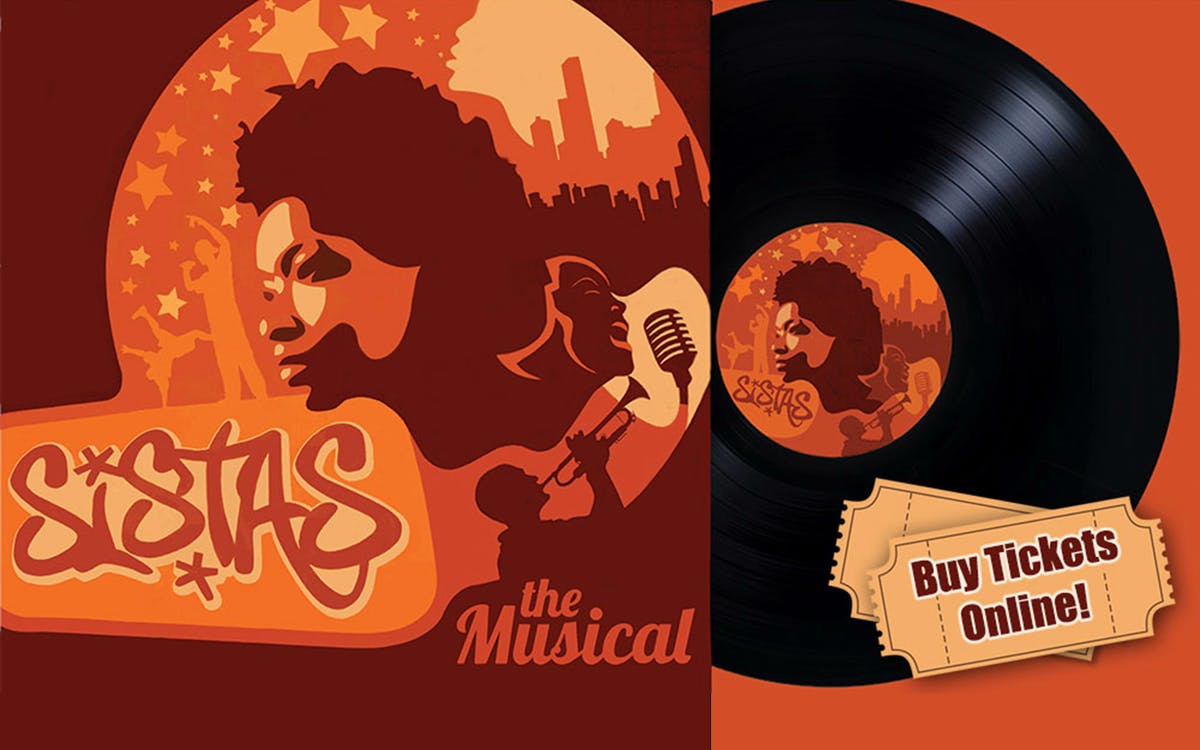 Sistas made its debut in 2011, and has since won the hearts of both audiences and critics. With a playlist that includes some of the biggest stars - Billie Holiday, Jill Scott, and Beyonce - this musical is guaranteed to keep you glued to your seat!