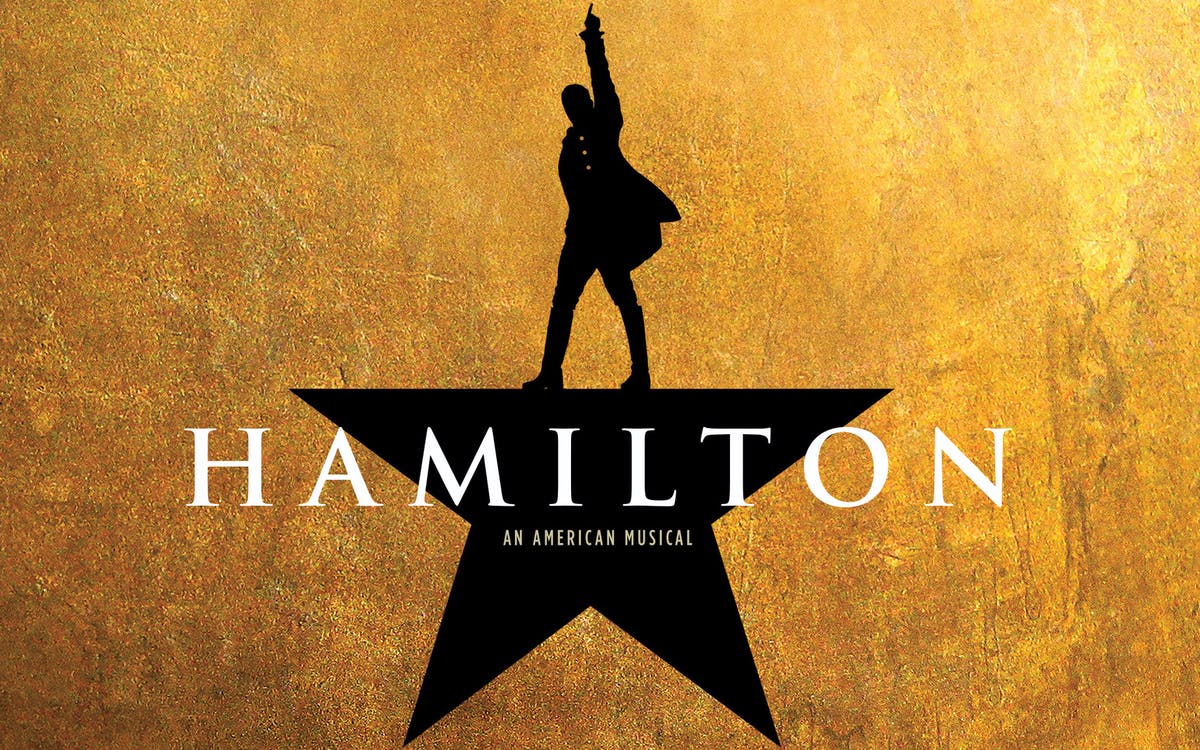 A musical journey of the ruthless yet ambitious, and an unlikely founding father, who is determined to leave a mark of his own on the new nation. Watch the Tony, Grammy, and Emmy Award winning Lin-Manuel Miranda stir magic on-stage like never before. Tony Award nominee Thomas Kail brings the musical to life with his fiery direction, that speaks about the importance of talking your mind and taking the world by a storm.