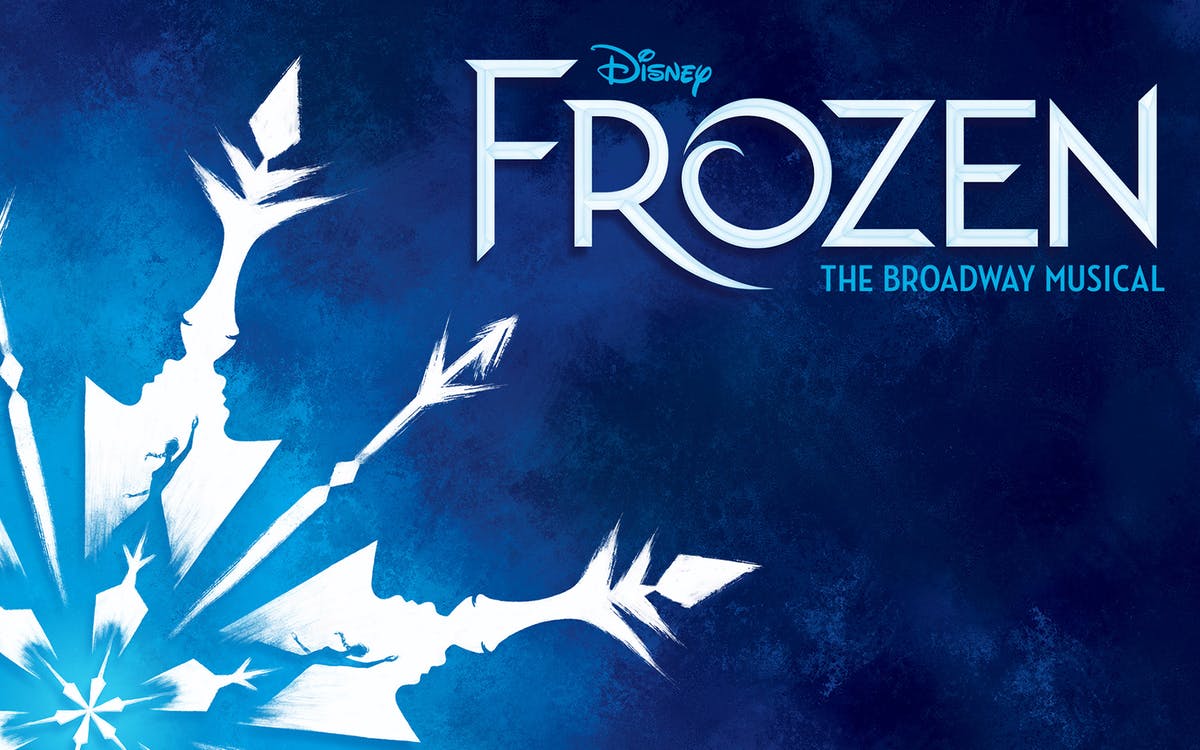 To book Frozen tickets at regular discounted prices before and between January 21 to Febuary 9, 2020, please click here.