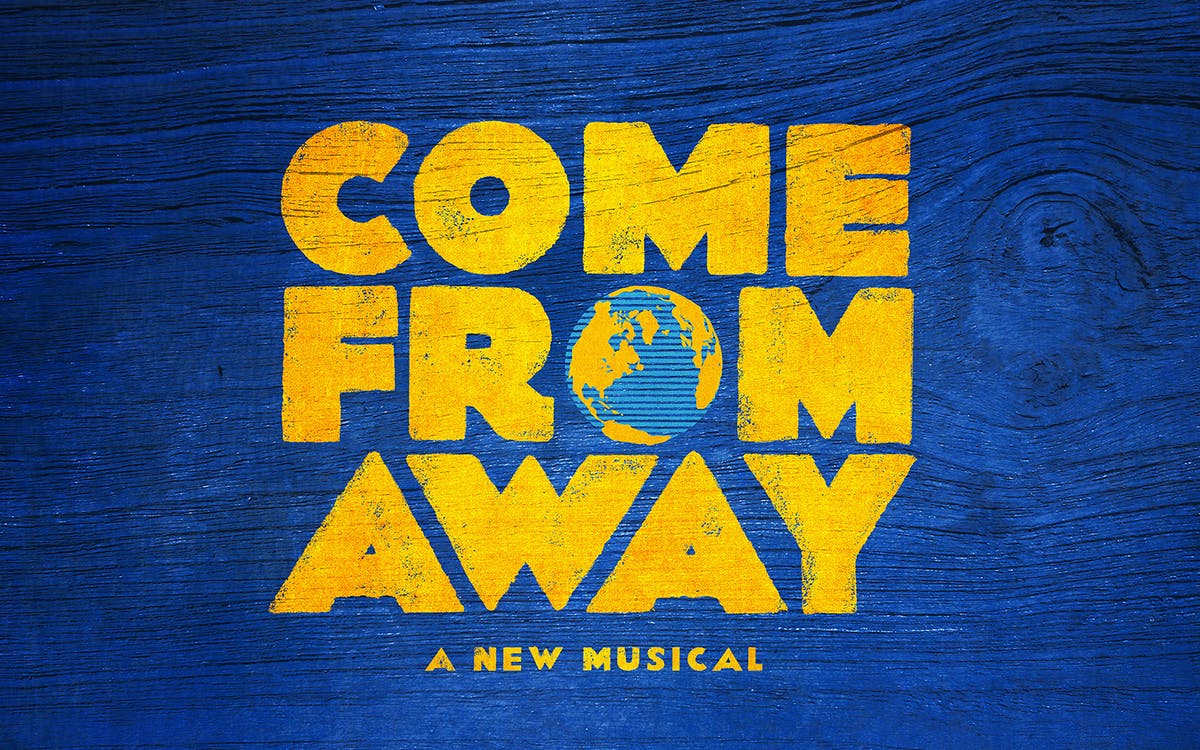 Come From Away: A New Musical - Broadway 2 for 1 Offer

To book Come From Away: A New Musical tickets at regular discounted prices before and between January 21 to Febuary 9, 2020, please click here.

Harnessing the raw emotional power of a Broadway show, the musical Come From Away excels at delivering a poignant and soul-stirring production. Directed by Christopher Ashley, Come From Away won the Tony Award for Best Direction and is a peek into the real-life story of 7,000 passengers who found home and warmth in the town of Gander during the 9/11 attacks.