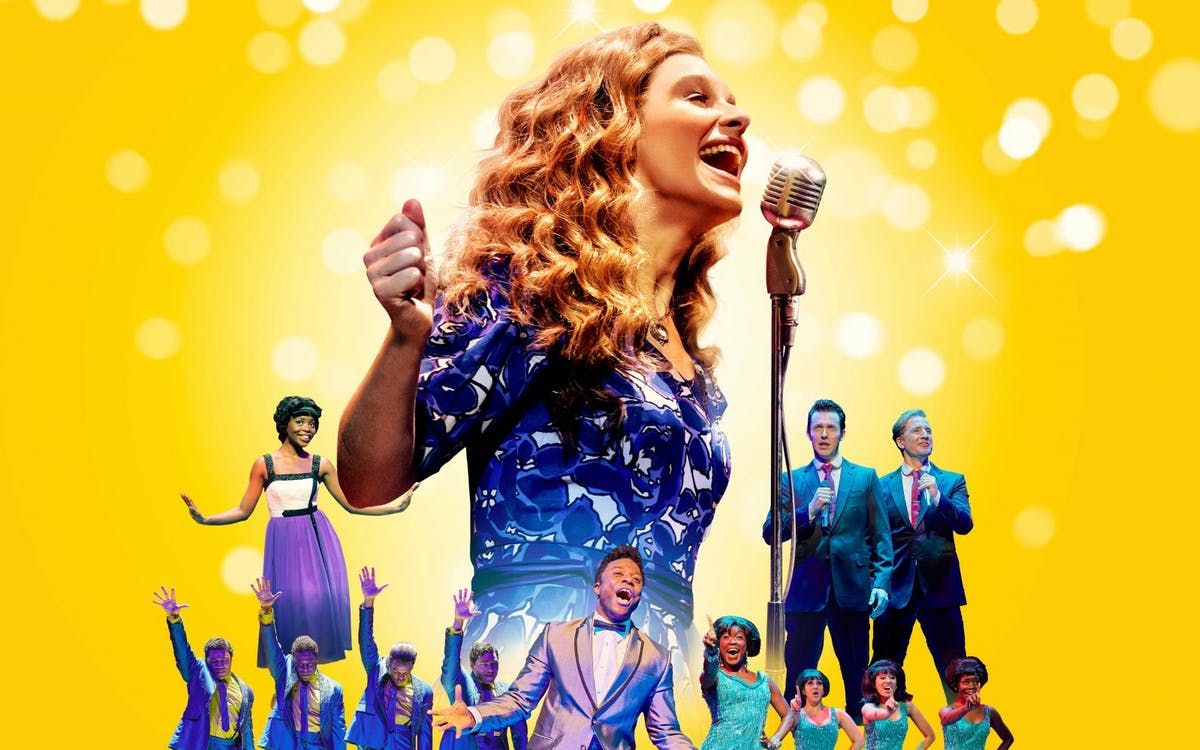 Winner of 2 Tony Awards and a Grammy, Beautiful is the wonderful production of Carole King’s life and a celebration of her music. Directed by Marc Bruni, it features an original music score by Gerry Goffin and Carole herself. The earnest production aims at paying beautiful homage to Carole King who has left an indelible mark on the music of an entire generation.