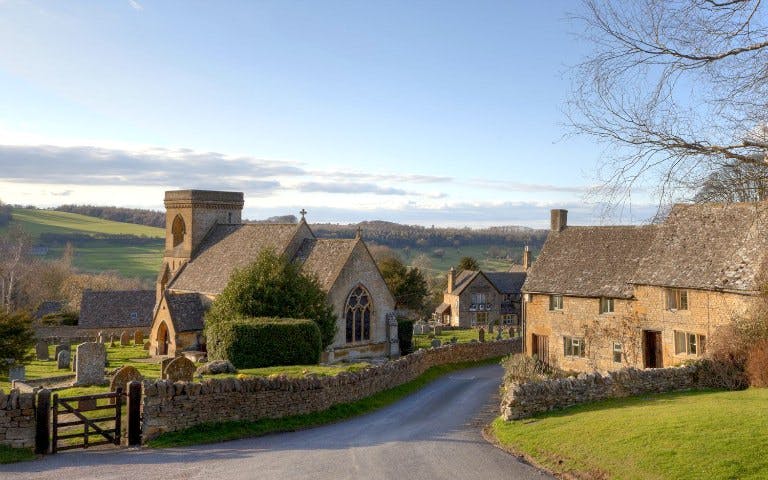 Go into the world of Downtown Abbey with this exciting tour that transports you to vintage England. And that’s not all. You can even pack in a slice of history with a visit to the birthplace of Winston Churchill - the Blenheim Palace. Arriving from London or Oxford, you’ll roll into the charming town of Oxfordshire Cotswolds, that’s dotted with limestone hills. Here, you can visit the Yew Tree Farm (Cogges) and even an exclusive tour of Cogges Manor. You’ll then be driven down to Bampton, a charming village where Downtown Abbey has been extensively shot. The sites include Bampton Library that was used to be Downtown Cottage Hospital, St. Mary’s Church that doubled up as Downtown Church, and Churchgate House whose exterior serves as the facade of Crawley Manor. As you drive along, you’ll stop by other notable sights like the village pub, the Swan Inn, and tour of Woodstock’s famed Blenheim Palace. This one is a must for Downtown Abbey fans!

Your voucher will be emailed to you within 20 minutes of purchase. Please present a printed copy of the same at the time of pick-up.

The tour departs at 7:20 AM from Great Russell Street, outside British Museum and stops at multiple locations before leaving London. Please be sure to arrive at the departure point at least 10 minutes prior to the departure time
This tour can accommodate a maximum of 16 people in a group