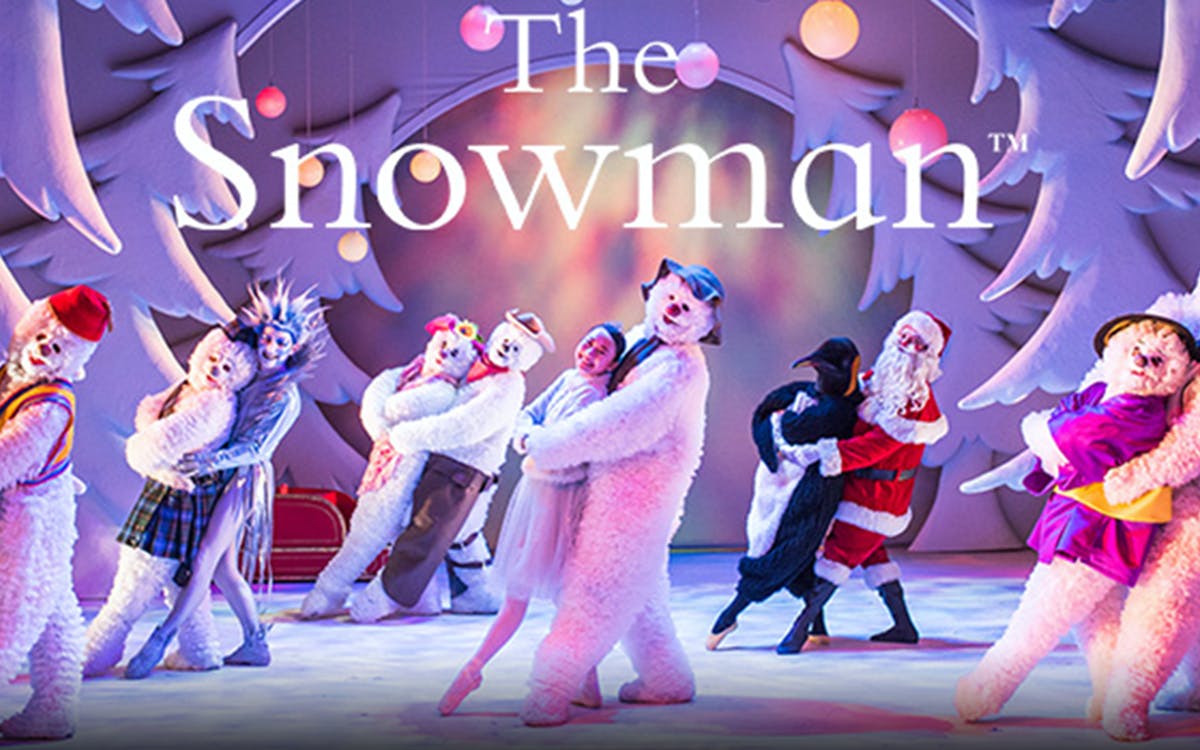 Catch The Snowman as it returns to the Peacock Theatre for the 25th year in a row during the holiday season. Enjoy a magical blend of music, dance, and storytelling!