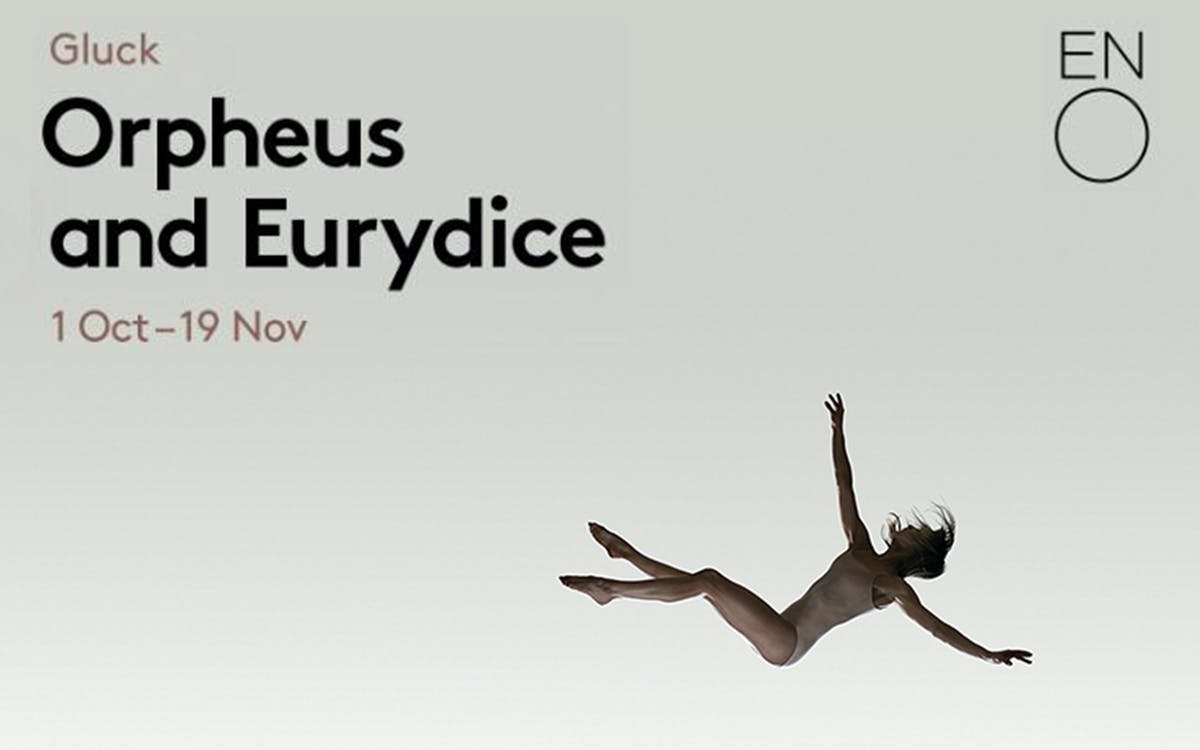 Catch Christoph Gluck’s fascinating opera on the Greek myth of Orpheus as it is brought to the West End stage by the English National Opera in collaboration with Studio Wayne McGregor. Featuring 16 supremely talented dancers, and directed by one of the most sought-after artists in the world, the production guarantees to be a hallmark of innovation in art! Do not miss this spectacular confluence of theatre, music, and dance!