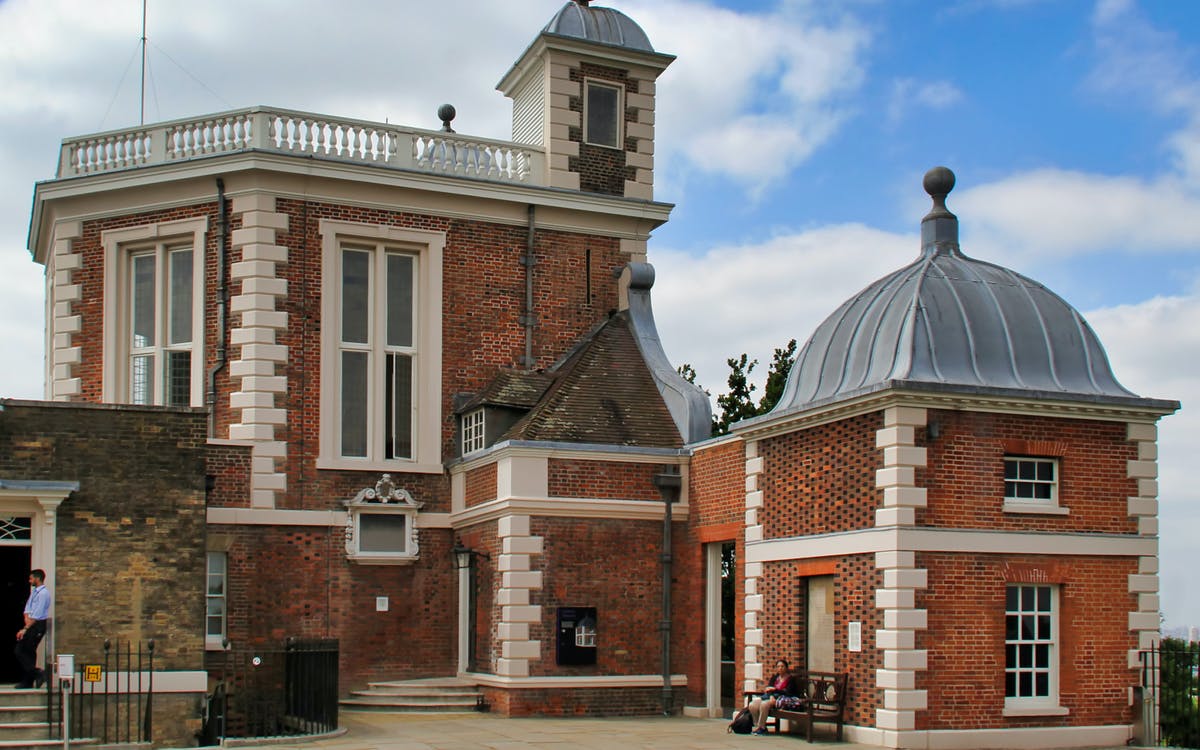 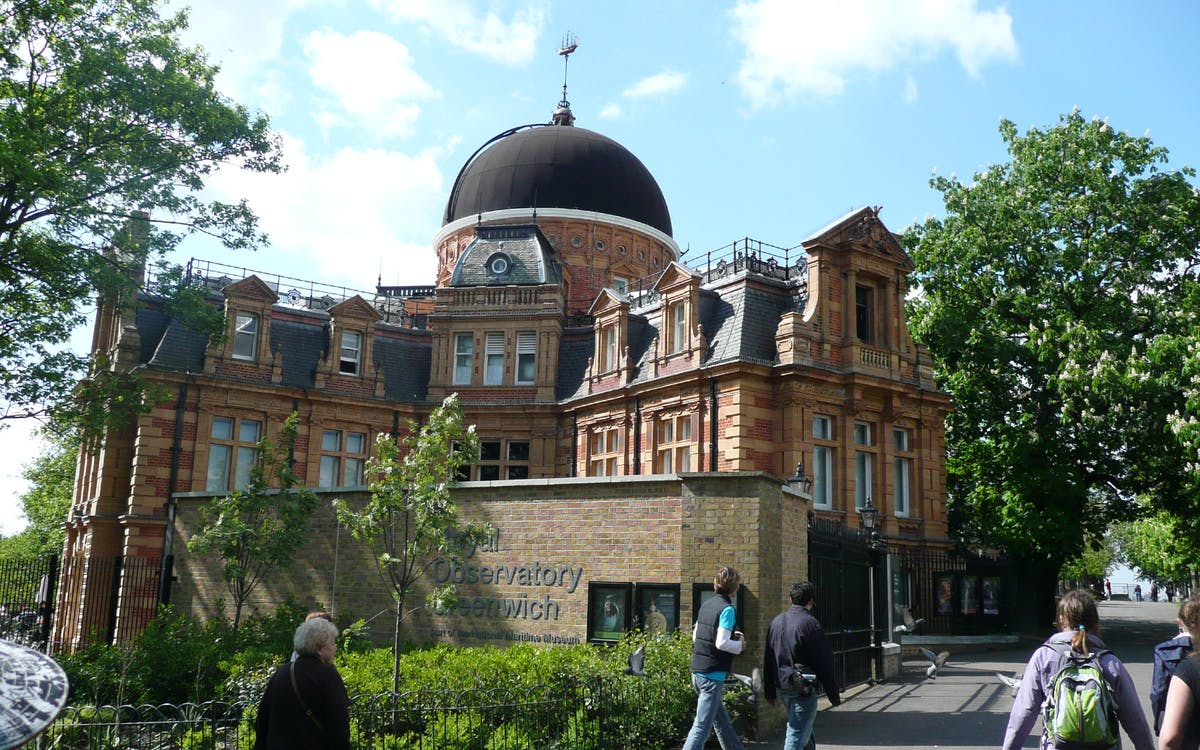 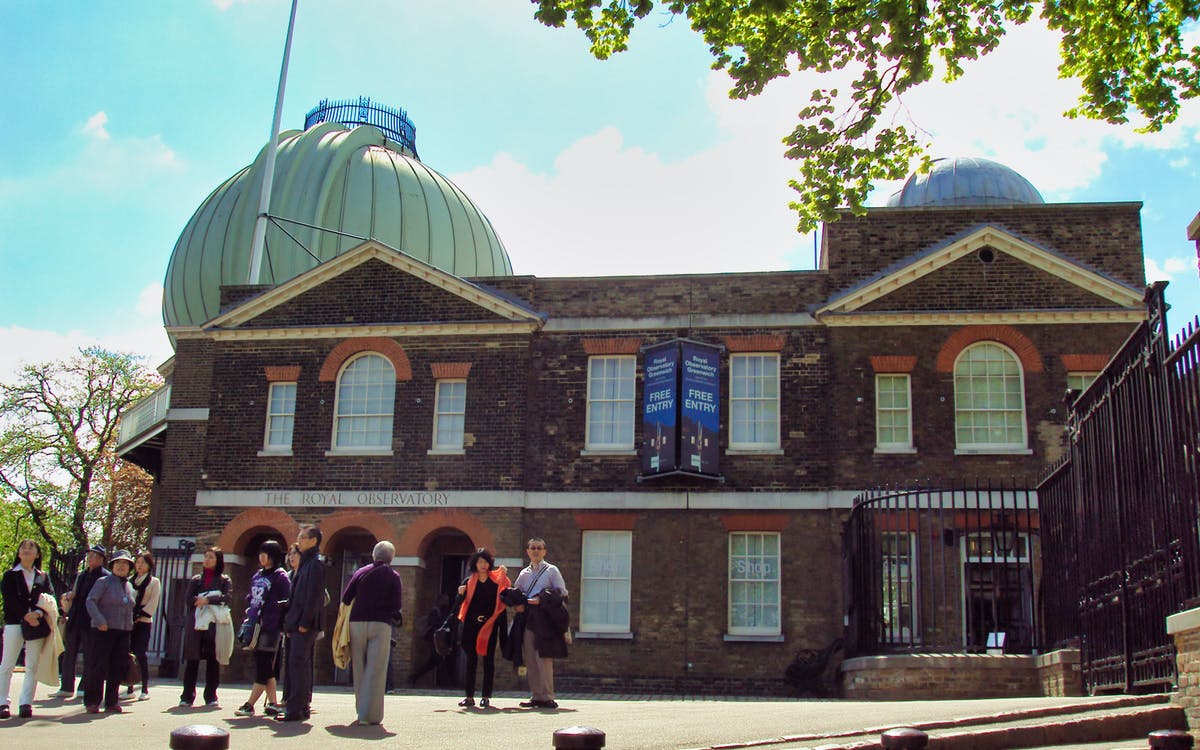 Visit the Royal Observatory, home of the Greenwich Mean Time. Stand on the iconic Prime Meridian of the World and learn to see the universe in a new light. 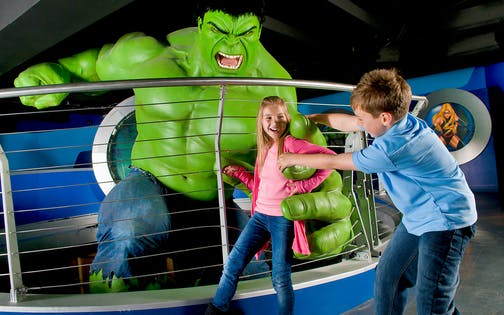 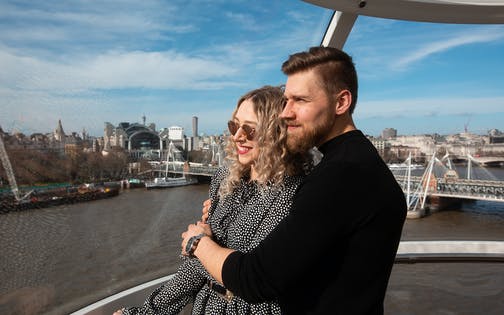 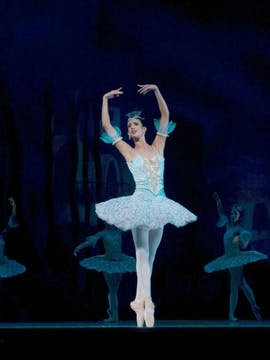