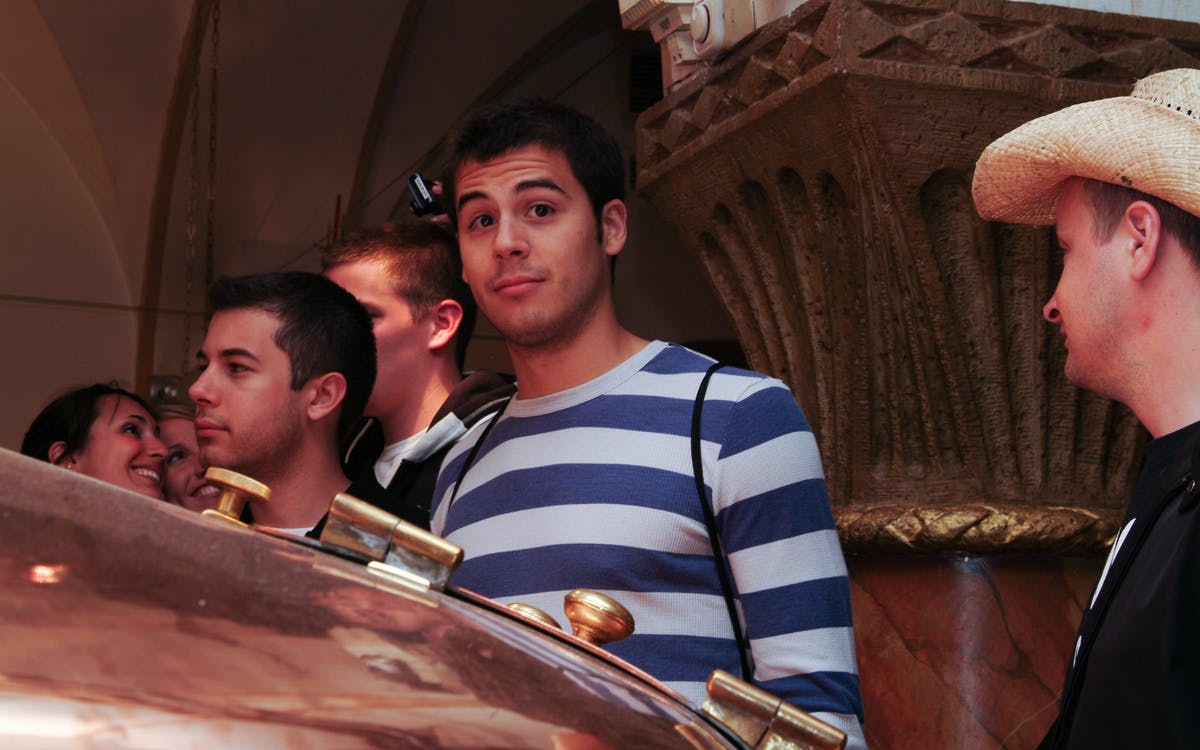 Explore the beer capital of Munich and learn about the history of beer-making. Visit the oldest existing brewery in Much and end the tour on a ‘high’ with a liter of beer.