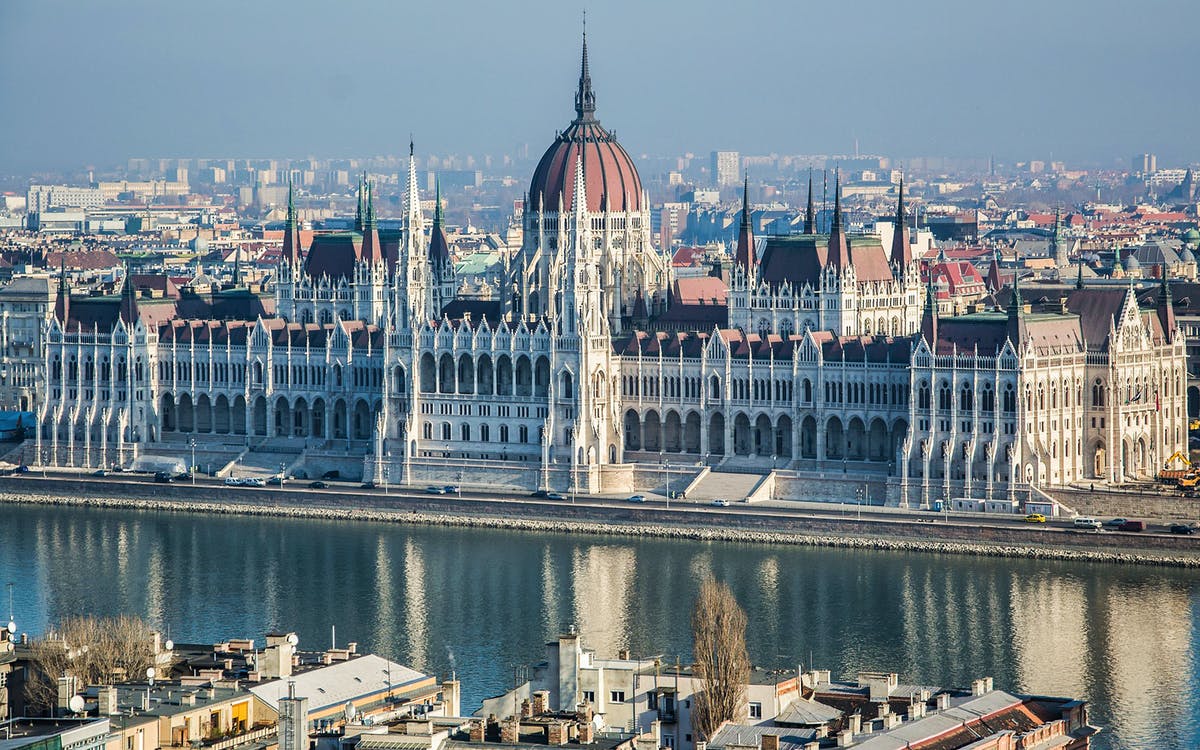 Admire Budapest’s best highlights and enjoy a guided tour of the third largest Parliament building in the world! Along the way, you will see Buda’s Castle District, soak in the views from Gellért Hill, make a pitstop at Heroes’ Square, and marvel at Hungary’s Crown Jewels!