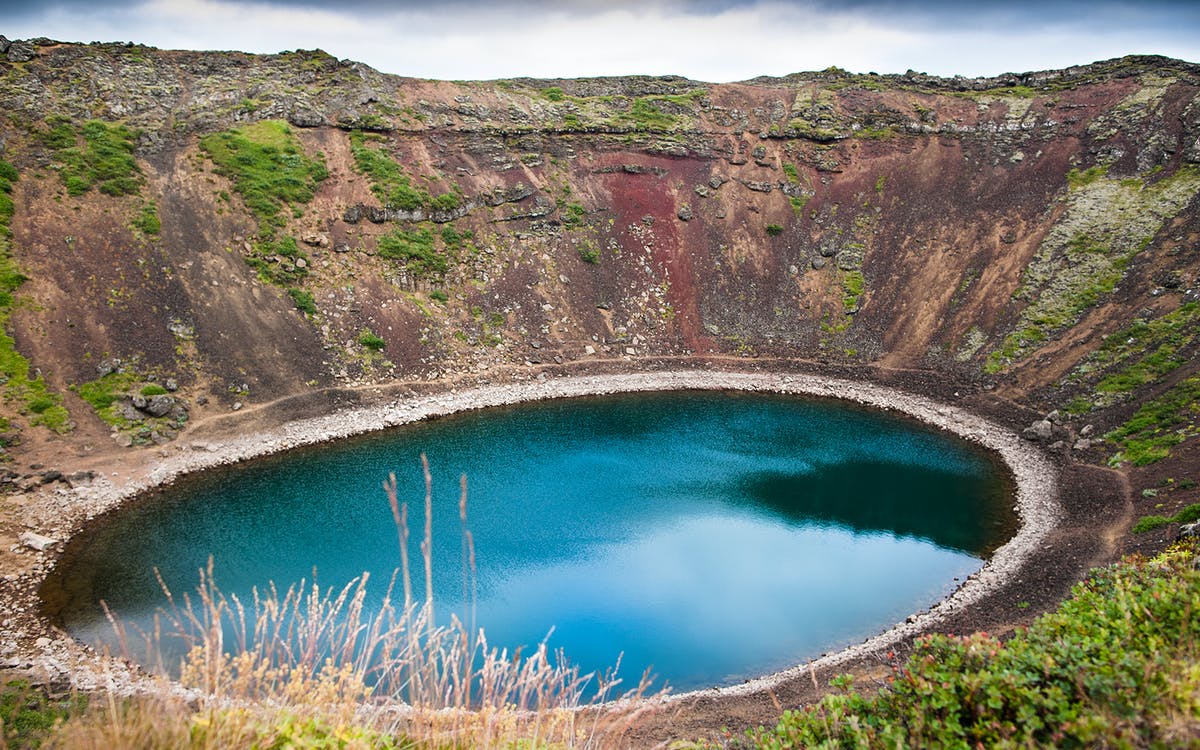 Visit one of the most stunning natural wonders in Iceland, the scenic crater lake of Kerid before you tour the rest of the Golden Circle, catching sights of natural wonders including the Gullfoss Waterfall, the Geysir Hot Springs and ending your tour with a visit to the incredible Thingvellir National Park!