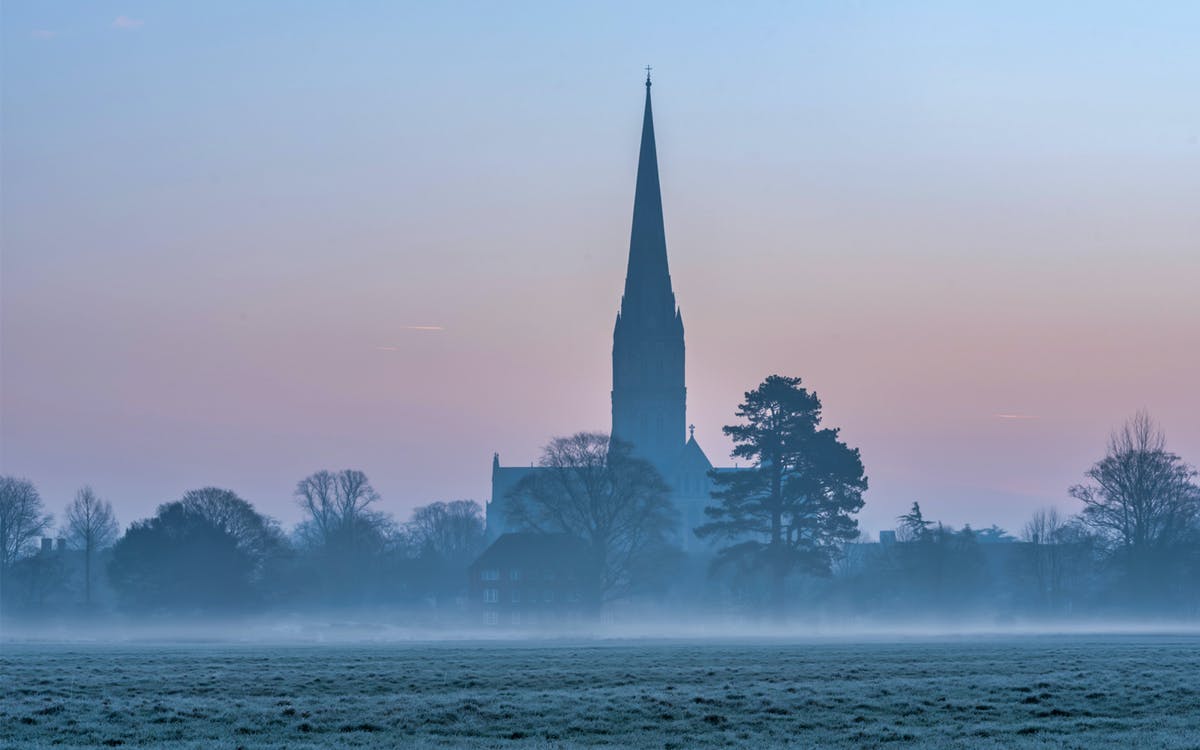 Visit the Salisbury Cathedral, one of the leading examples of early English architecture!

The Salisbury Cathedral is a unique medieval English cathedral that was built within a single century, with no substantial additions. The building in itself is a testimony to the faith and practical skills of those who erected it. In 2015, the Magna Carta celebrated its 800th anniversary. It is a historic document issued by King John of England, stating that everyone (including the King) was subject to the law. Of course, apart from this, the cathedral is also famous for its spire- the tallest in all of England. Standing at 123 meters tall, it marked a revolution in cathedral architecture. It also holds the oldest working medieval clock in the world. It was originally installed in the detached Bell Tower in 1386 with no face; the clock was designed only to strike hours!

This ticket is valid for the date selected during checkout