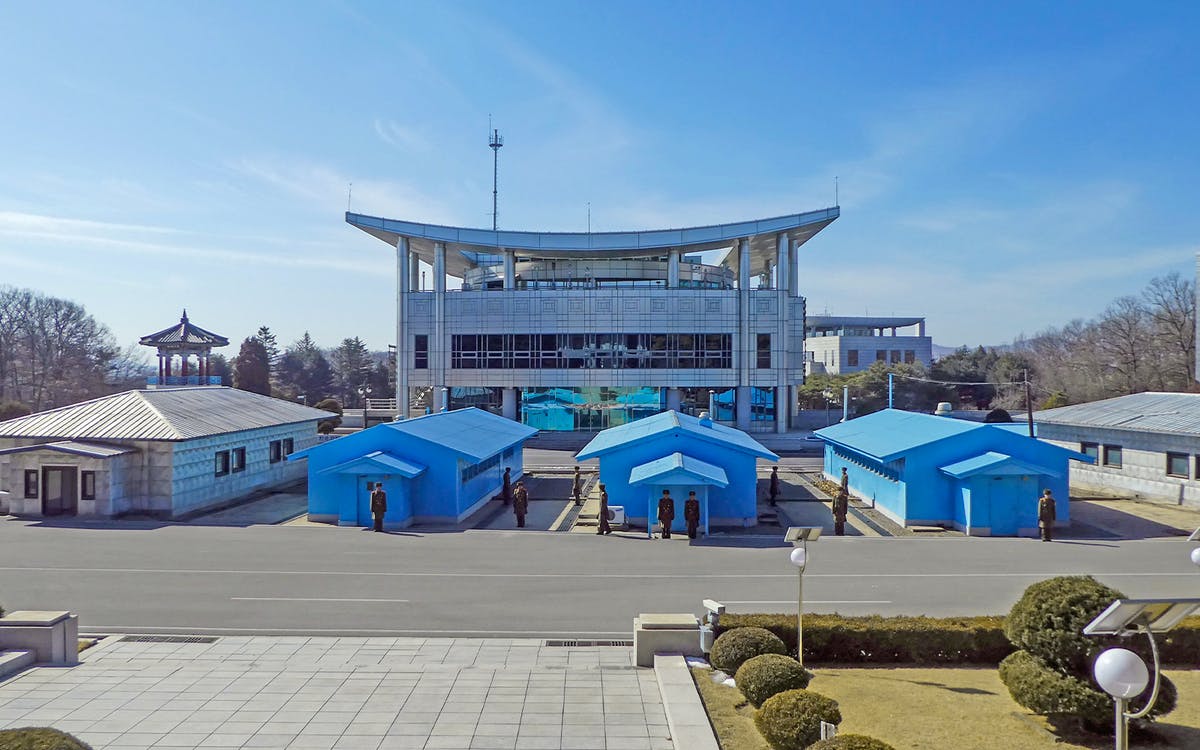 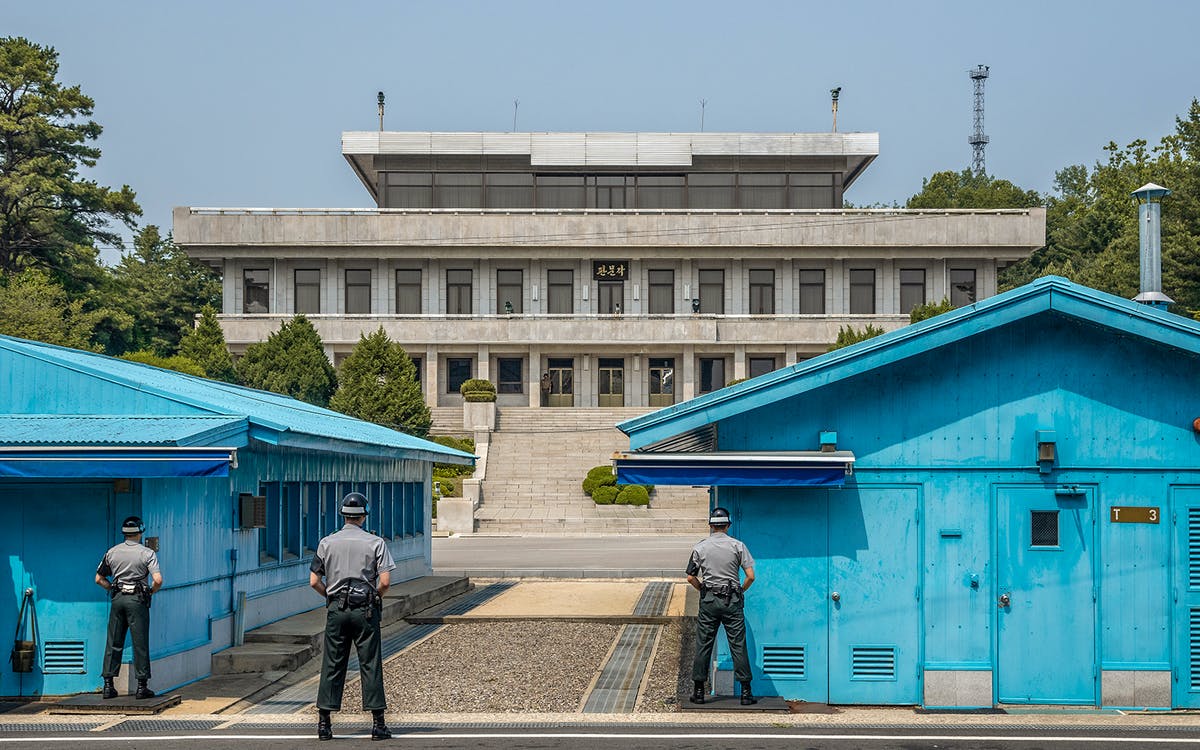 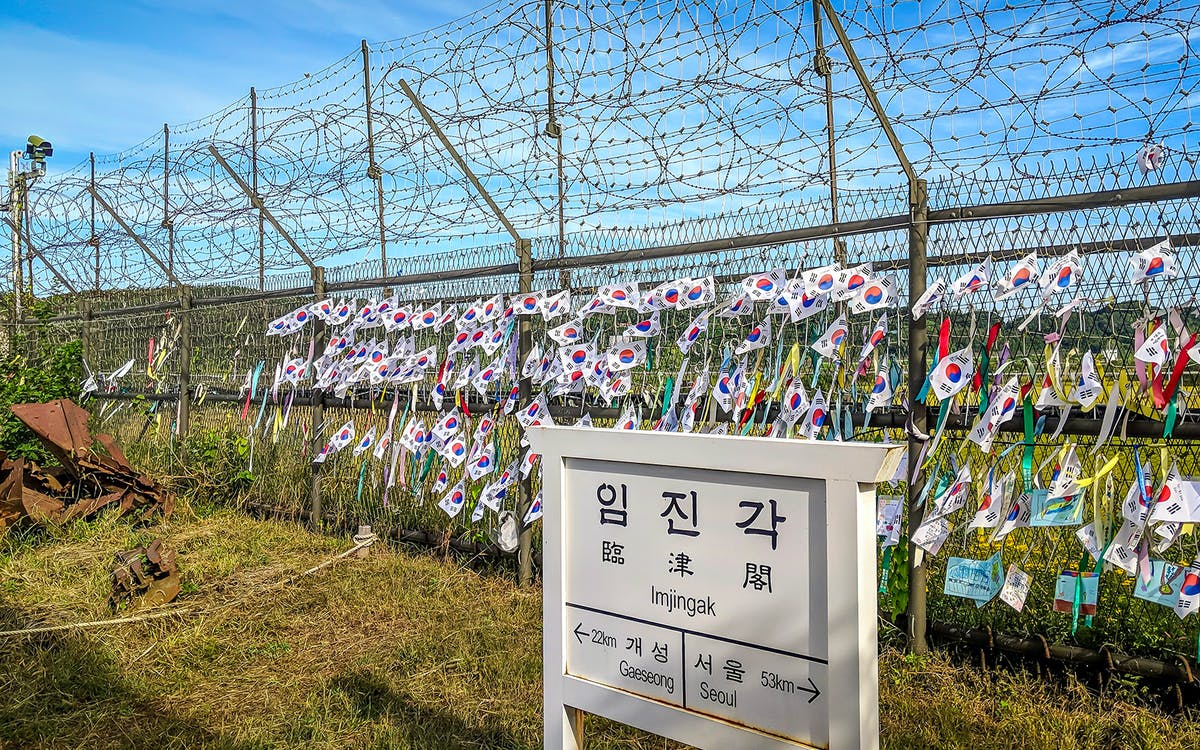 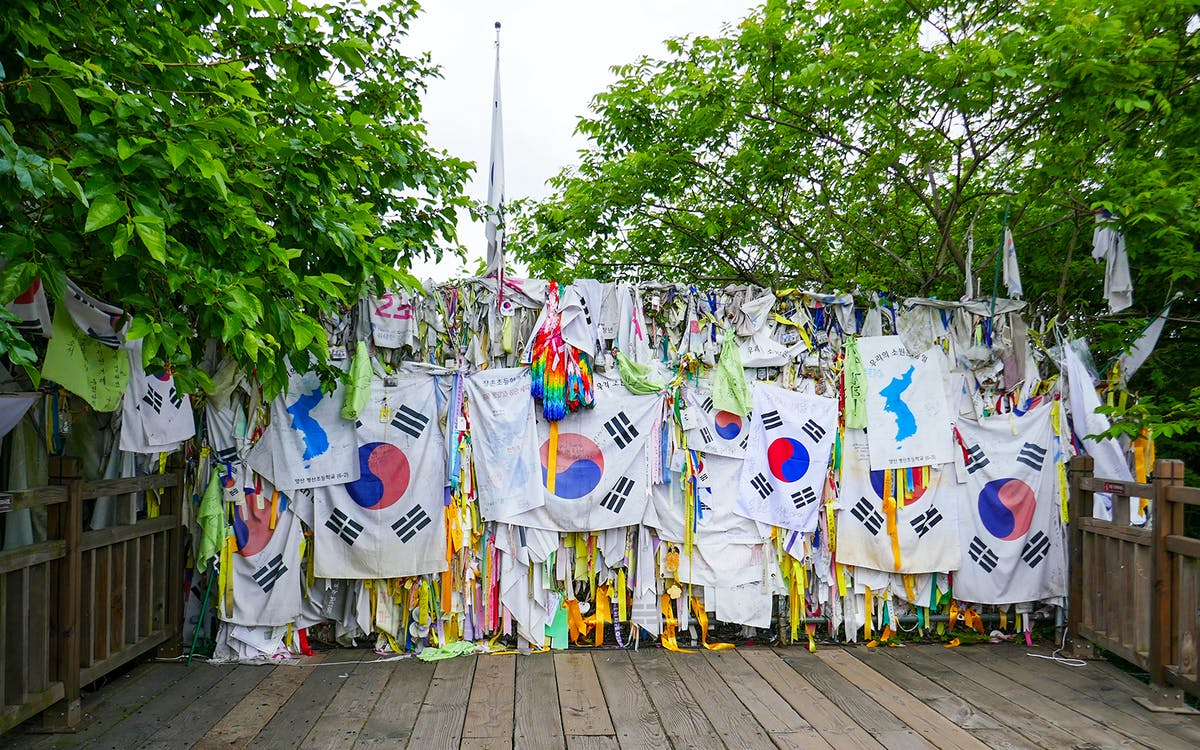 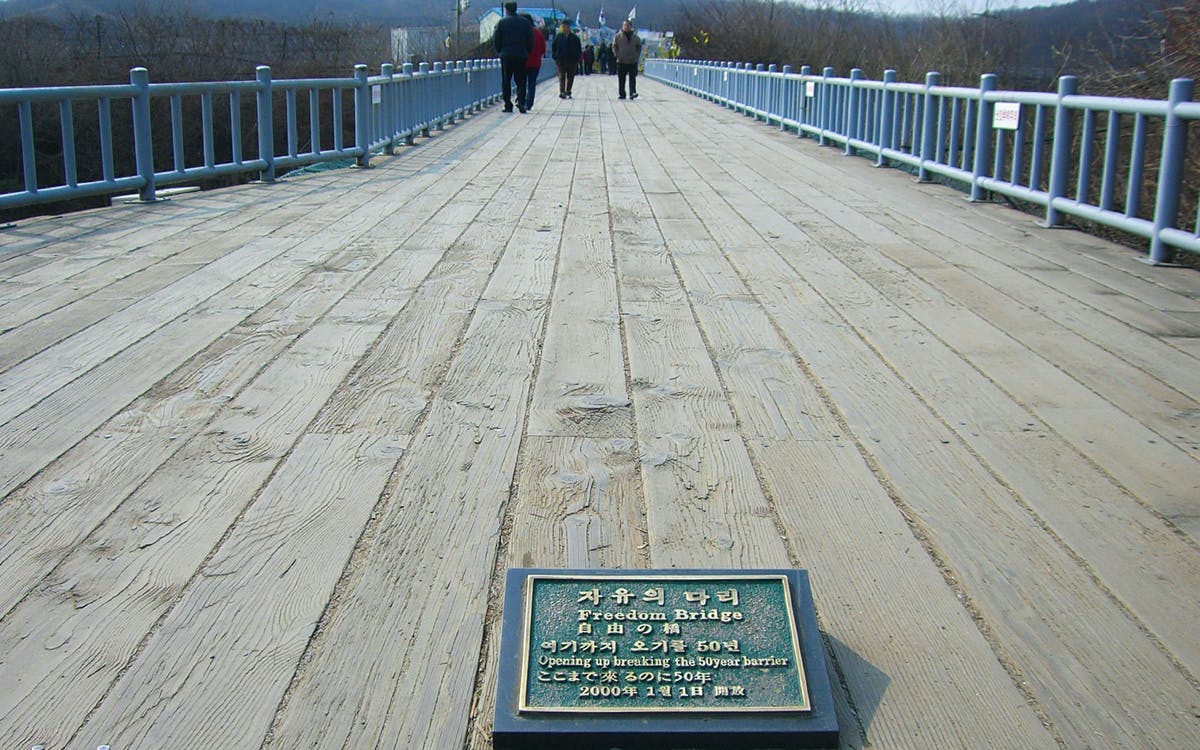 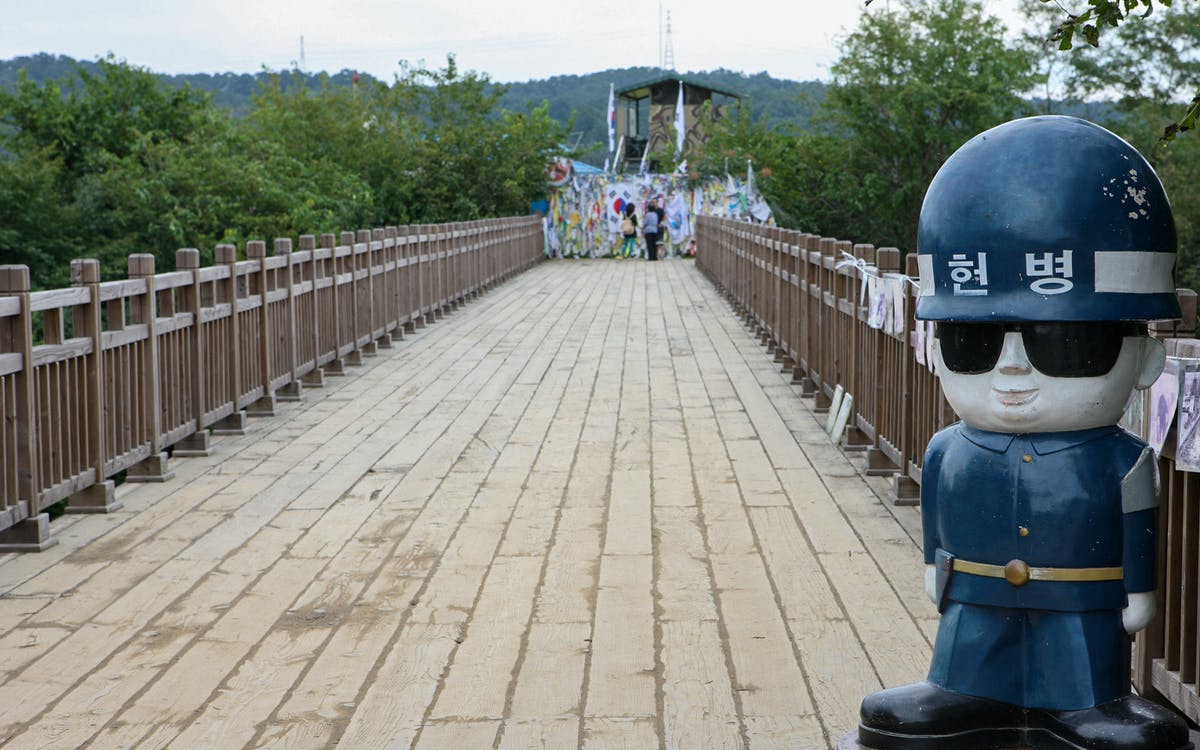 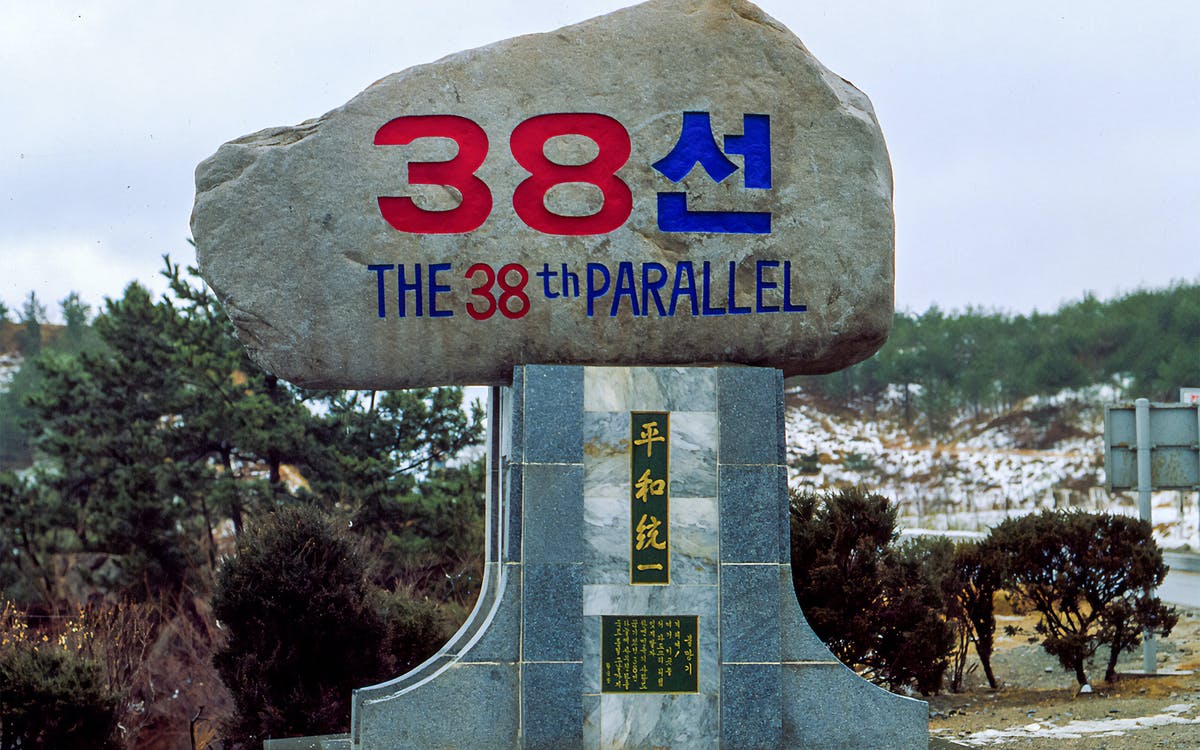 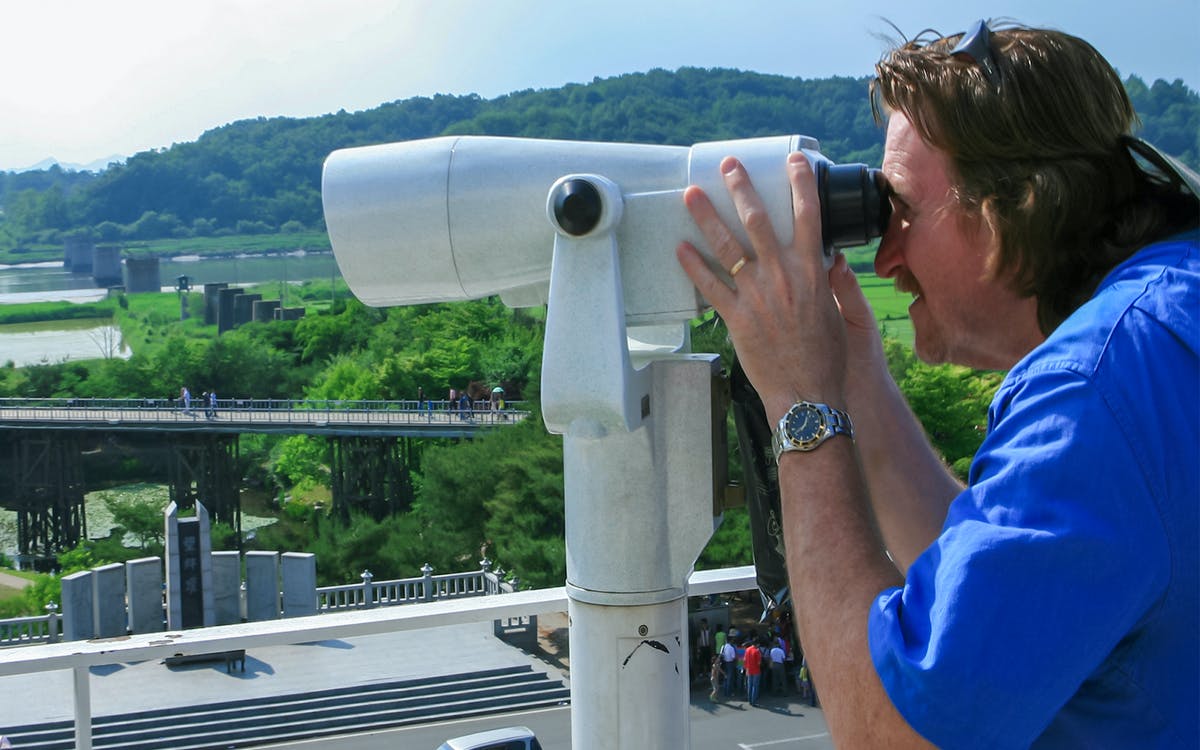 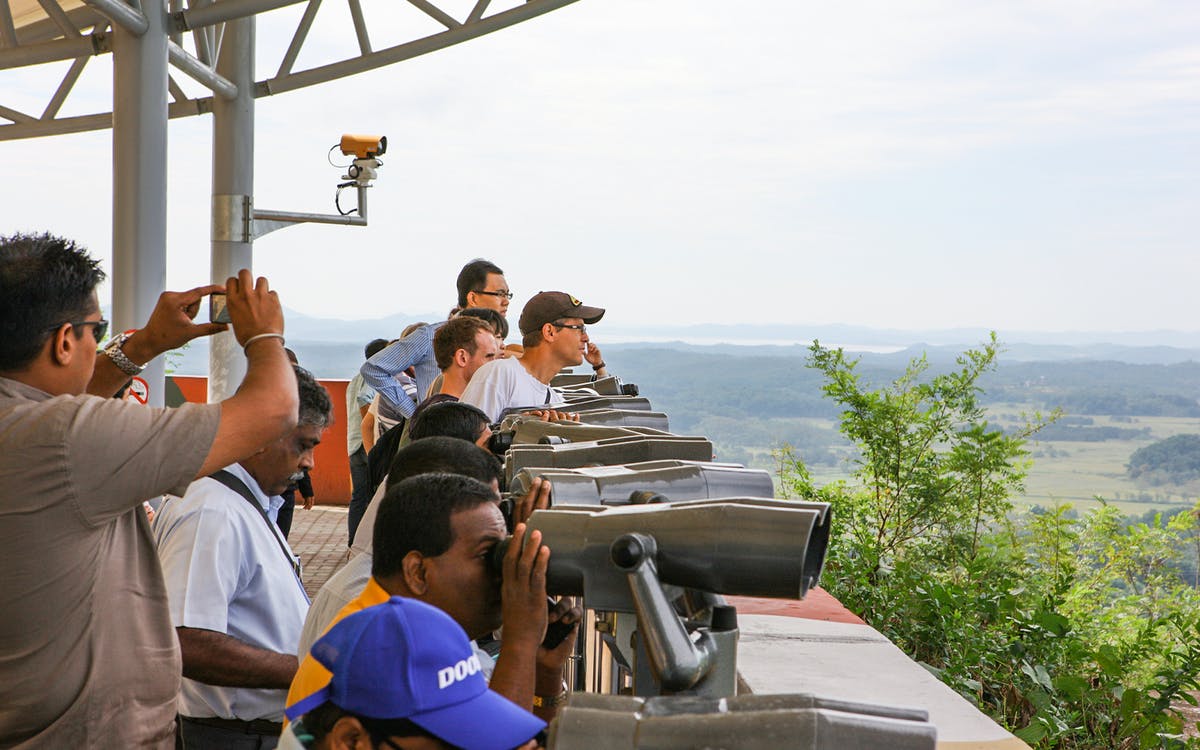 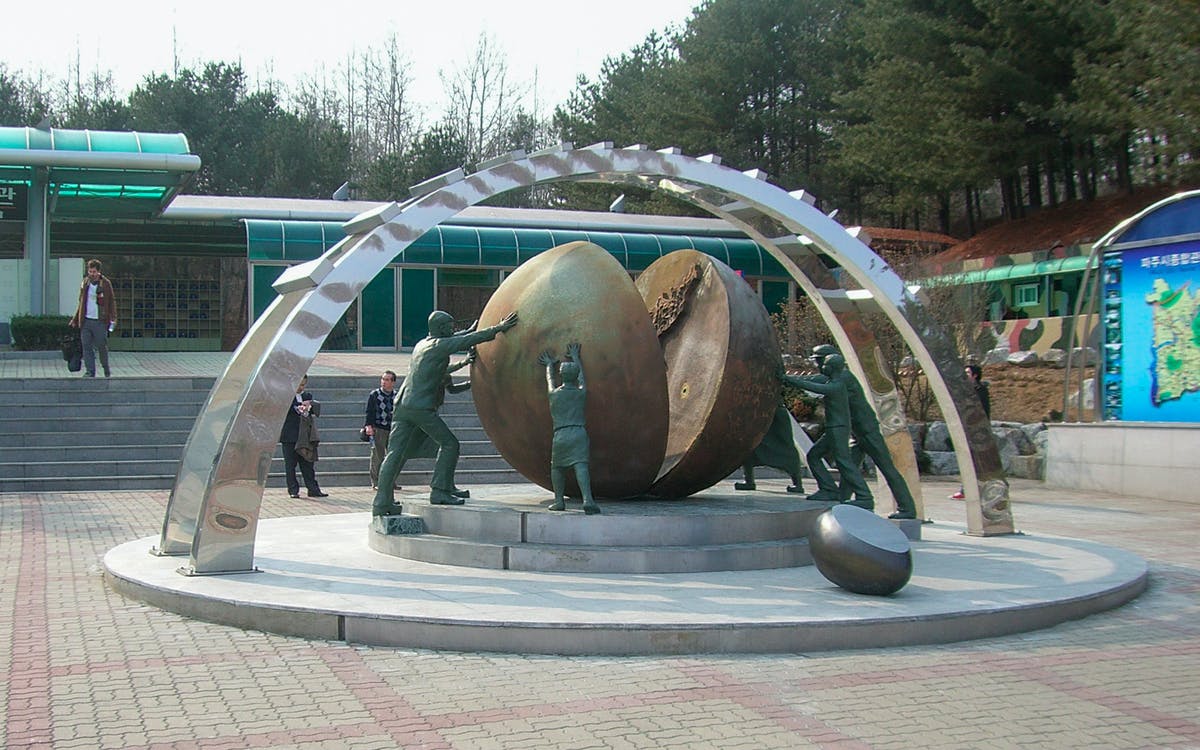 Take a day tour to one of the most sinister locations on the planet - The DMZ (Demilitarized Zone) along the border between North and South Korea. Check out monumental war relics at the Imjingak Park, walk through the Third Infiltration Tunnel, get a glimpse of North Korea from the Dorasan Observatory, and witness North and South Korean Soldiers eyeballing one another at the Joint Security Area. 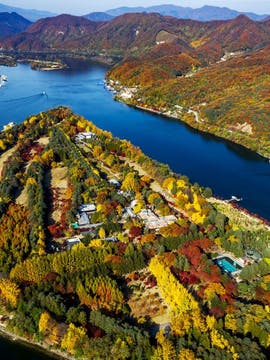 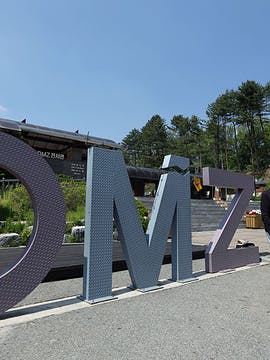 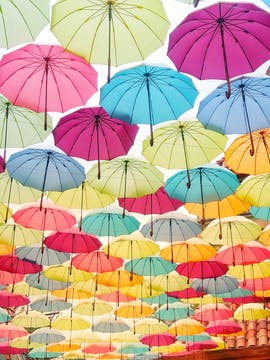 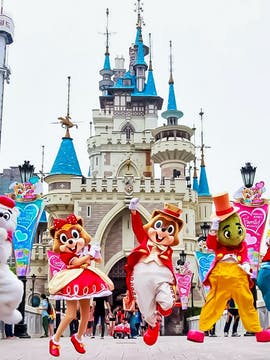 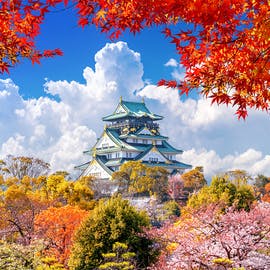 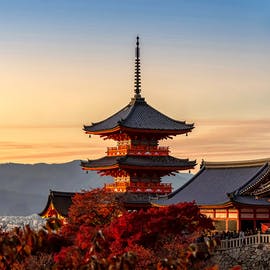 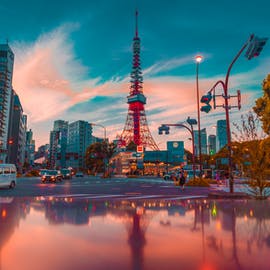 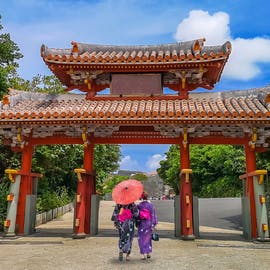 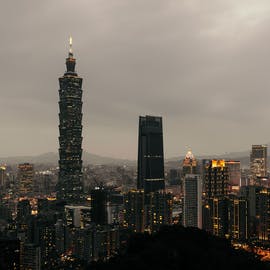 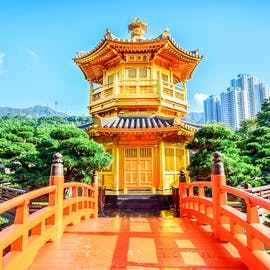 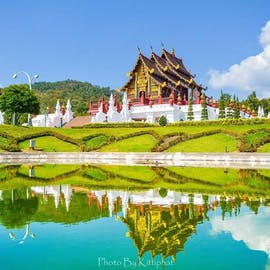 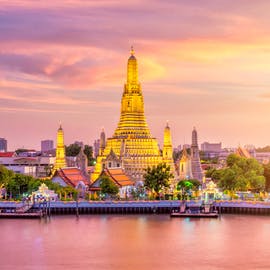 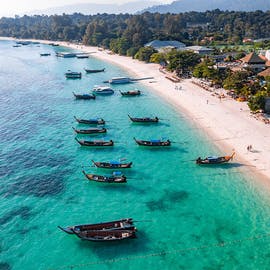