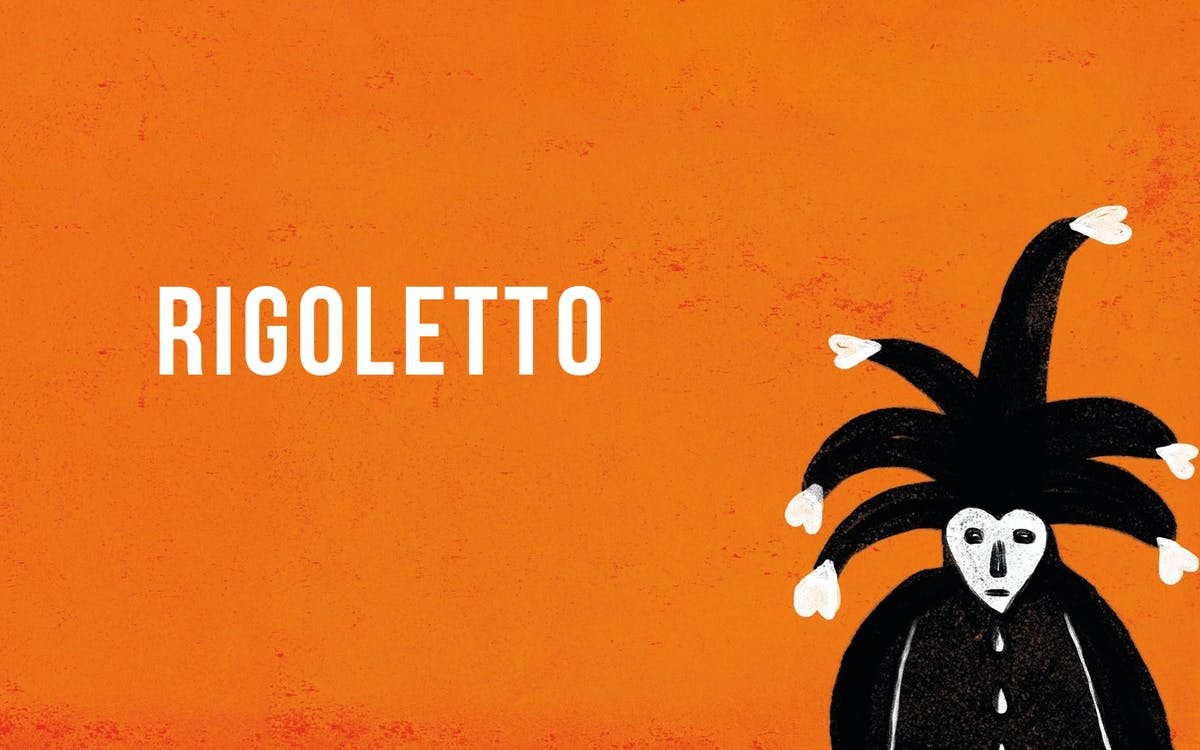 Relish a powerful and deeply moving show that fuses Verdi’s immortal score with a modern neon-bedecked American setting. Produced by Michael Mayer and led by seasoned conductor Nicola Luisotti alongside talented singers like Roberto Frontali, George Gagnidze, and Nadine Sierra, Rigoletto is set to be a resounding hit at New York’s Metropolitan Opera this season!

Various renditions of Giuseppe Verdi’s famous play have managed to impress and entertain audiences across the world for several decades. Over the years, Verdi has risen to become an icon of Italian culture and its political movement. The setting of the play is shifted from the Court of Mantua to the casinos of 1960s Las Vegas, unravelling intriguing parallels between the two eras. Verdi’s famous ‘Bella figlia dell’amore’, a particularly tricky composition that incorporates complex musical techniques to convey Gilda’s disappointment and the Duke’s impatience, is performed to perfection by an expert cast of musicians in this production. An opera that explores the perils of unrelinquished mockery as a profession, Rigoletto is a great watch this season at the Metropolitan Opera.

The year is 1960, and the Duke (a casino owner) is well-known for being a womanizer. He is accompanied by his hunchbacked comedian and sidekick Rigoletto - a man who takes great pleasure in mocking the victims of the Duke’s deplorable deeds. Ceprano, one of the Duke’s followers, and a few others in the entourage plot to punish Rigoletto for his actions. When Monterone, an Arab Tycoon, forces his way through the crowd to denounce the Duke for seducing his daughter, Rigoletto holds nothing back as he ridicules Monterone. He is cursed by an indignant and distraught Monterone, who is promptly arrested and led away. Troubled by the curse, Rigoletto attempts to keep his young and beautiful daughter, Gilda, safe from the prying eyes of the Duke. Will Rigoletto succeed in protecting his daughter? Will he survive the rage of Ceprano and the other followers or will he pay for his misdeeds? Find out in this gripping and beautifully composed operatic show!

“A splendid cast of artists, under the baton of Nicola Luisotti, whose passions did not fail in providing many moments of musical enjoyment.”
– Opera Wire

Duration
3 hours 11 minutes, including one intermission

Seating
The Metropolitan Opera House has a seating capacity of 3800.

You will receive an email confirmation along with your mobile voucher shortly. Your tickets will be available at the Box Office of The Metropolitan Opera about one hour before the performance. You will need to display a photo ID and order number to collect your tickets.