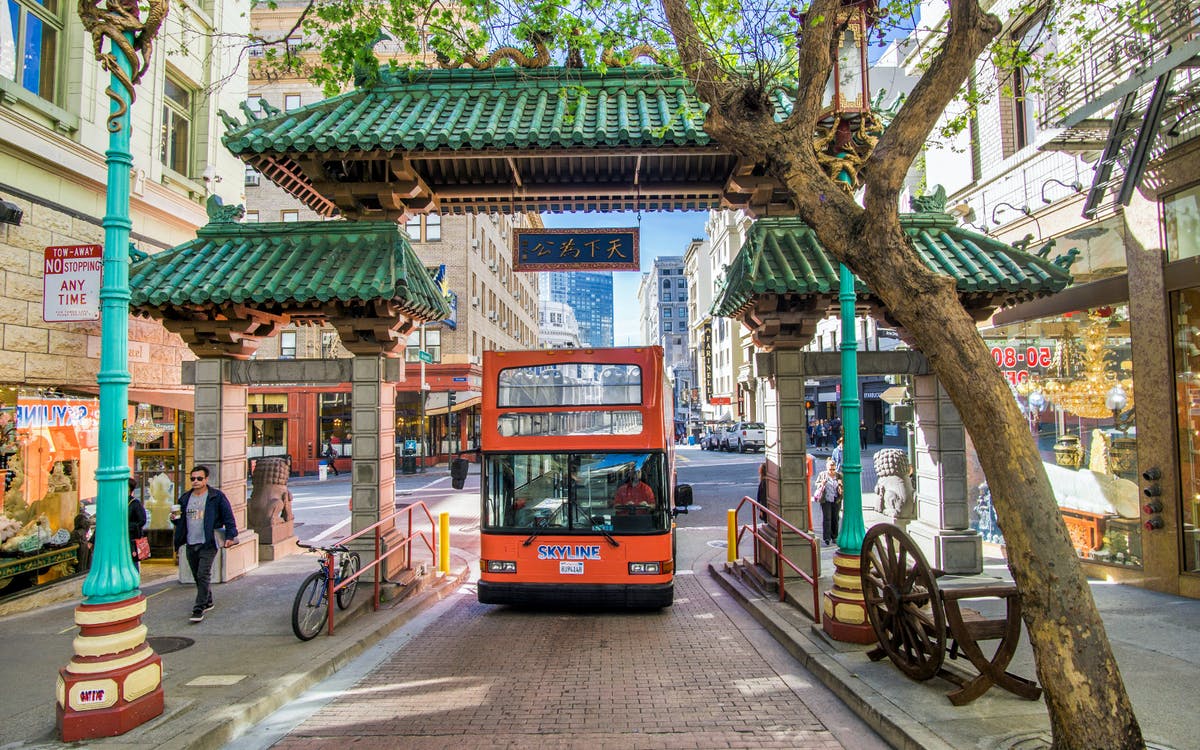 Book this high-value ticket that combines two hop-on-hop-off tours! Explore all of San Francisco's must-see sights by day and at night, for the entire duration of 24 hours.