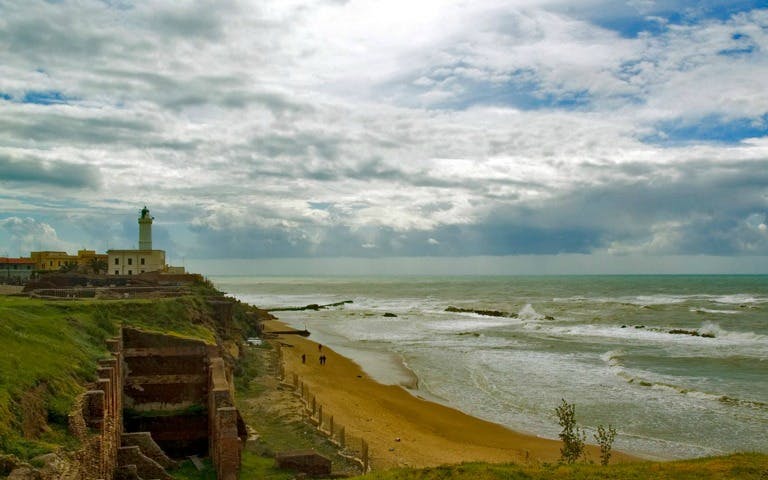 Trace the history of the devastating World War II on an eye-opening tour that takes you just outside Rome. Operation Shingle that was conceived by none other than Winston Churchill was a critical military operation that unfolded not far away from Rome. Travel beyond the historic Appian Way, and drive through towns and villages that were marked as the German defence line during the War. Arrive at Anzio, where a historic battle was fought in 1944. This battle was unique because the Allied Forces made an amphibian landing to take on the German soldiers. At Anzio, the expert guide will give you historic insights and recount how the famous battle took place. Visit a local museum that features a vast collection of war memorabilia that was donated by the families of the Allied soldiers. In the end, you can pay your respects at one of the two war cemeteries that are present here. This tour is a must for history buffs!