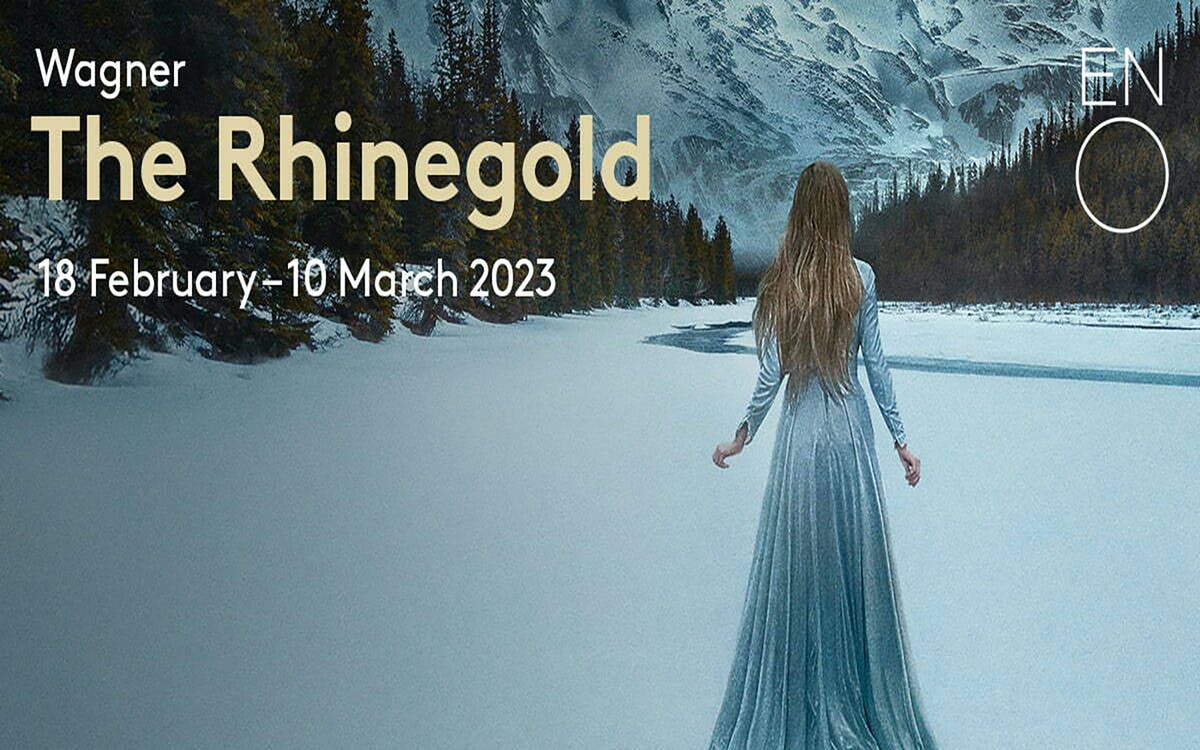 Experience the magic of Wagner's tempestuous score through The Rhinegold, a part of the composer's epic Ring Cycle saga. 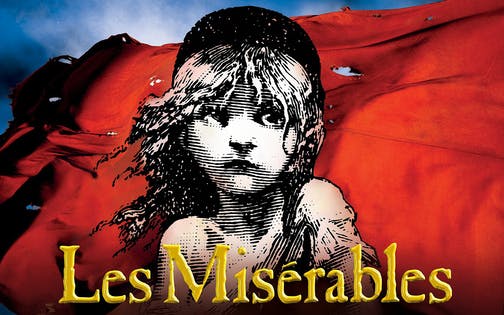 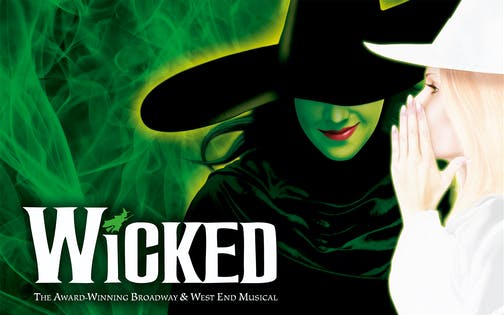