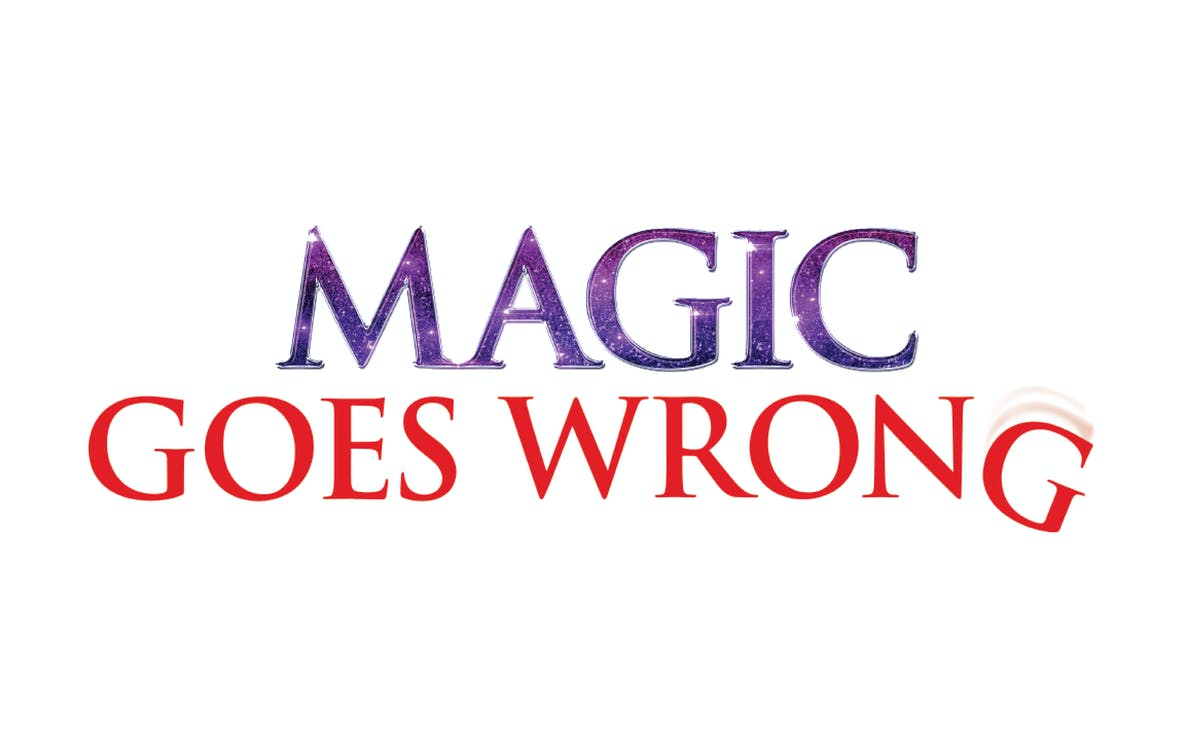 From the creators of The Play That Goes Wrong, The Comedy About a Bank Robbery, the Mischief Theatre Company gives you an amusing, comedic escape when magic meets mayhem. Perfect for a great evening with your family, this play is bound to leave you in fits of laughter.

The Mischief Company is back with another raging comedy, a delightful addition to their "..Goes Wrong" series. Magic Goes Wrong is the latest and would most likely be one of the greatest creations of the company. From the smashing West End hits The Play That Goes Wrong, The Comedy About a Bank Robbery, and Peter Pan Goes Wrong, this play promises a night to remember at the Vaudeville Theatre after the closing of the first play of their year-long streak, Groan Ups.

Additionally, this play was created in association with the legendary magic duo Penn & Teller. Although Penn and Teller will not be performing live, their influence and their mastery truly show in the limelight. It's a show you simply cannot miss!

This delightful addition to the Mischief Theatre Company's "...Goes Wrong" series follows an unlucky group of magicians who just cannot get a break. Watch magic meet mayhem as this group tries to raise money at a fundraiser-- as the accidents mount so does their fundraising goal.

Duration
2 hours & 30 minutes with one interval.

Audience
Children under 5 will not be admitted inside the theater.

Seating
The Apollo Theatre has a seating capacity of 690.

You will be contacted by the theatre 48 hours before the performance with instructions on how to check-in and retrieve your e-ticket. This delivery method is a part of the theatre's COVID-19 Secure measures and allows staggered arrival times to be advised on your ticket should this be considered necessary. If you do not recieve your e-tickets, please contact 0330 333 4815 or boxoffice@nimaxtheatres.com.