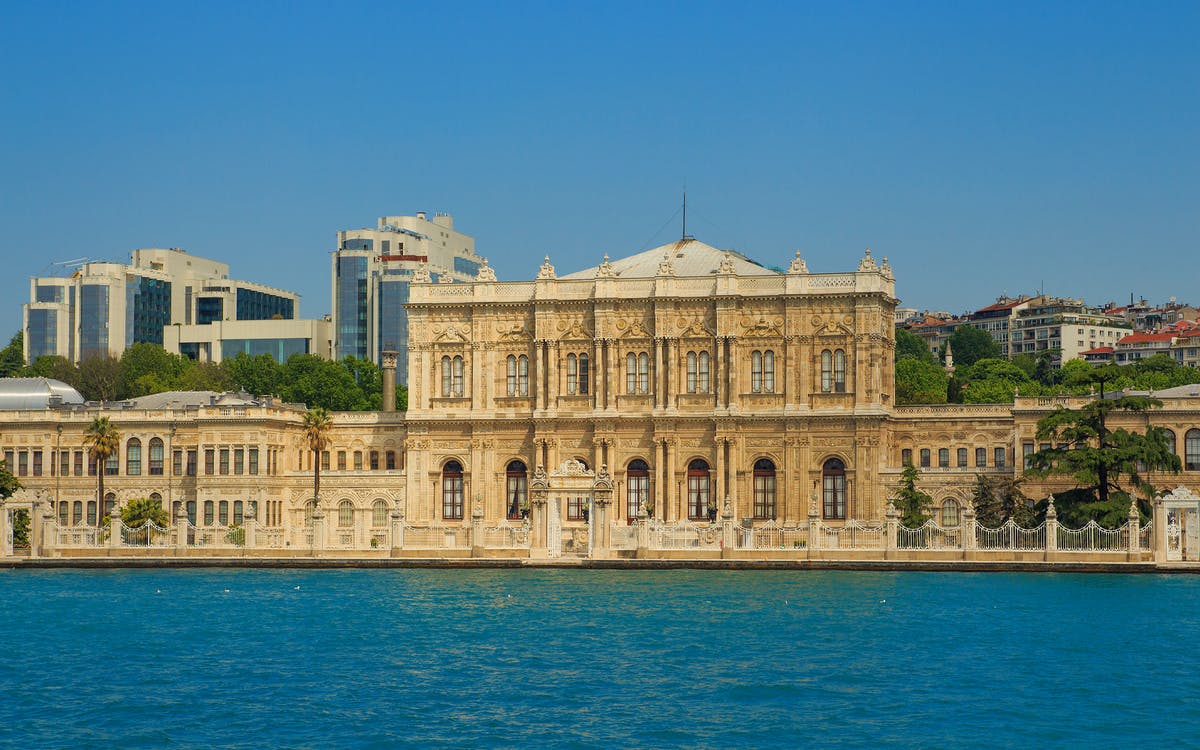 Enjoy a spirited guided tour of the Dolmabahçe Palace, a fitting symbol of the decadence of the Ottoman Empire!