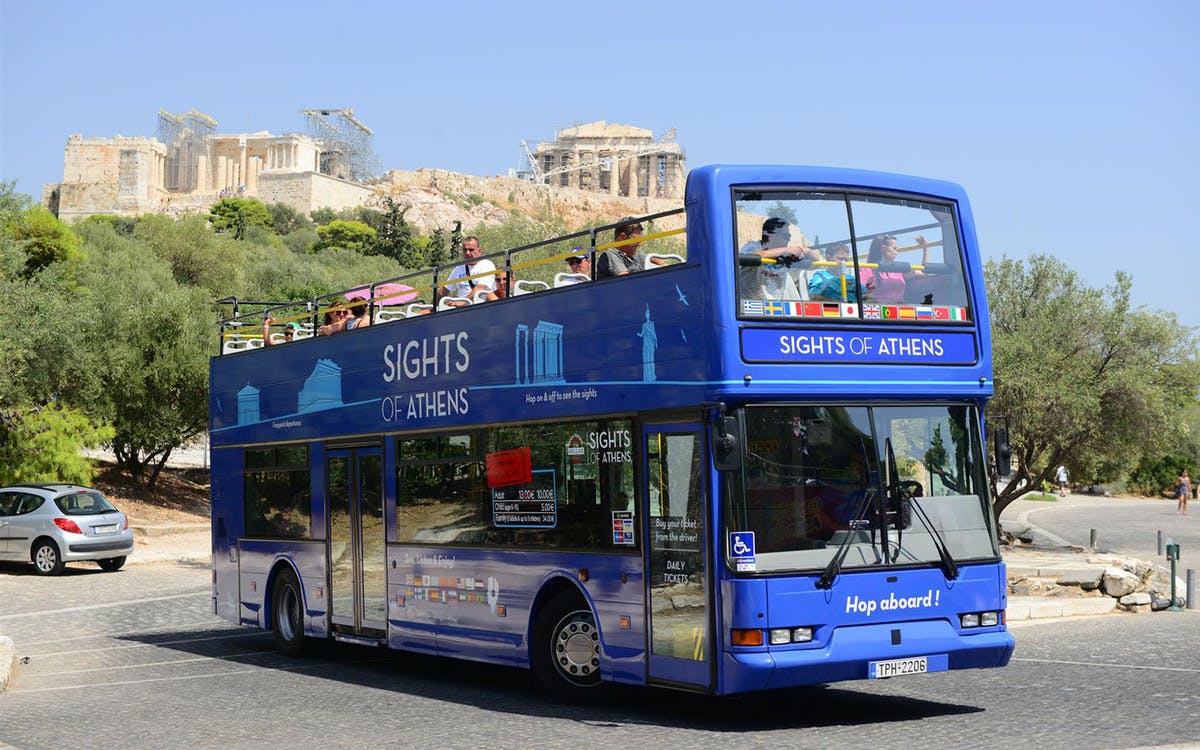 Hop on Hop off Classic Tour of Athens, Piraeus & Beaches

Explore Athens and the Port of Piraeus at your own pace with a hop-on and hop-off ticket for 4 different bus lines.