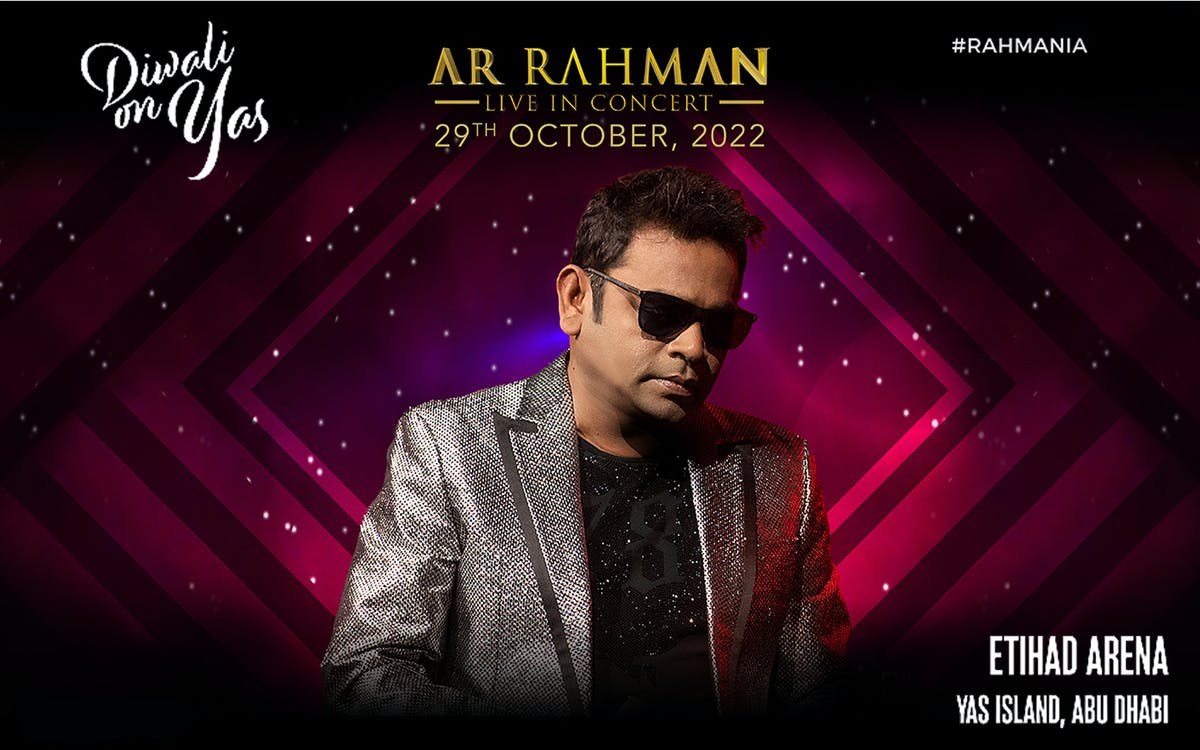 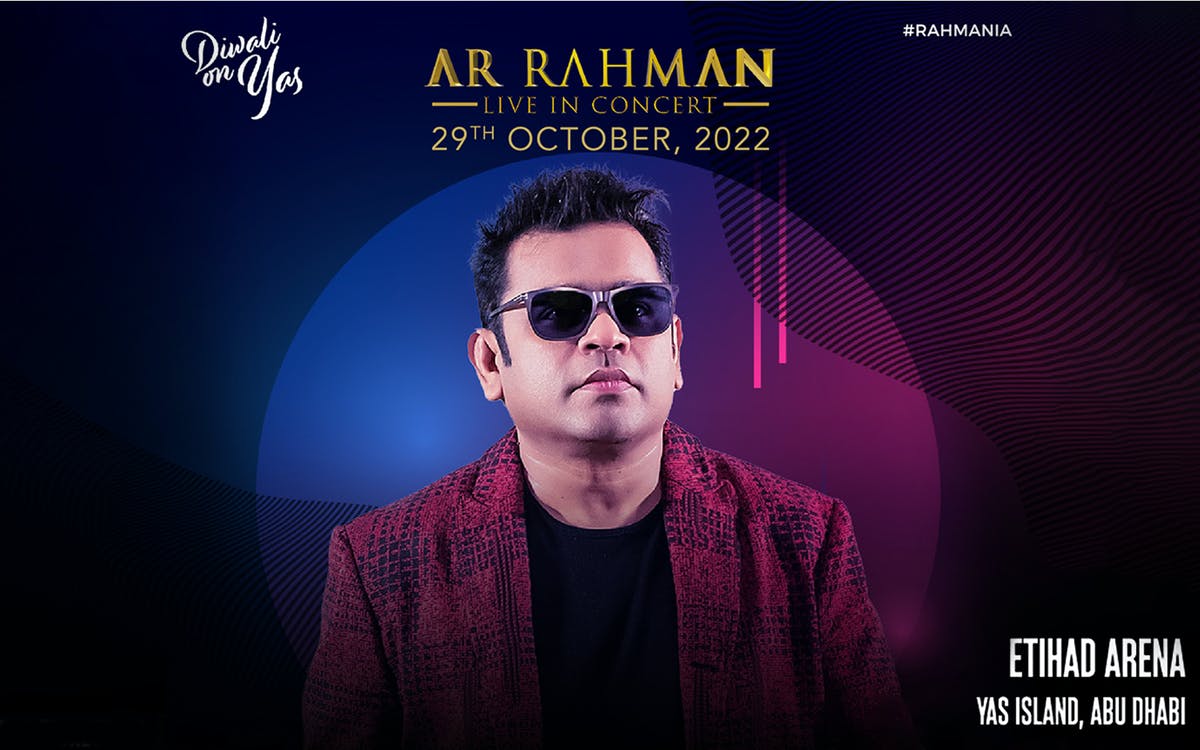 Brace yourselves to witness the master of the art, two-time Academy Award winner, A R Rahman live on stage at Etihad Arena, Abu Dhabi. Gasp in awe as you listen to his soulful and heart-touching music live. 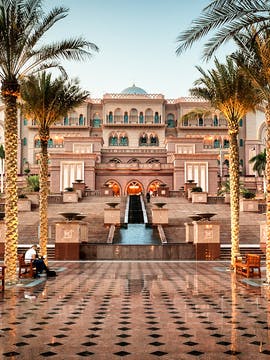 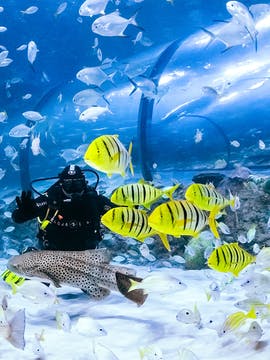 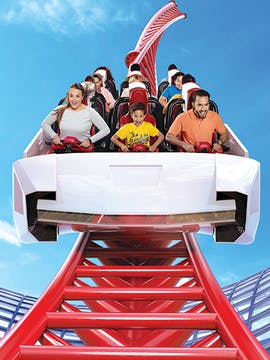 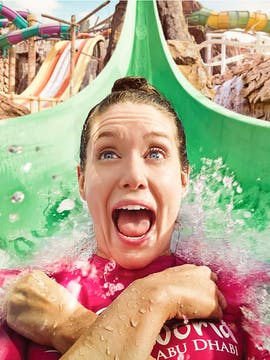 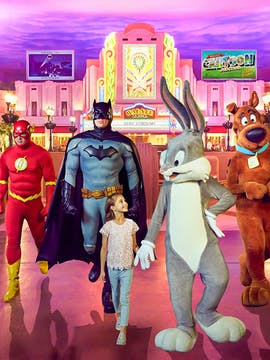 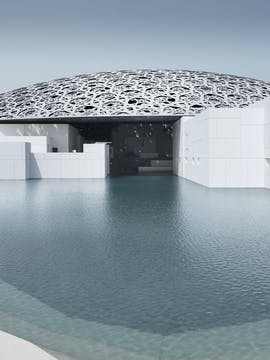 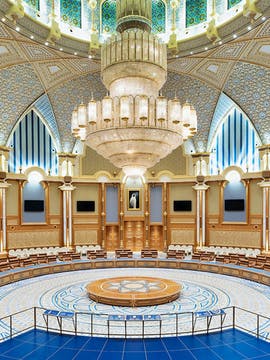 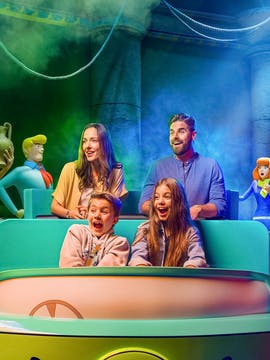 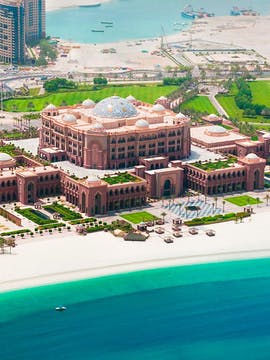 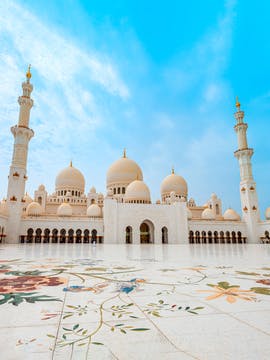 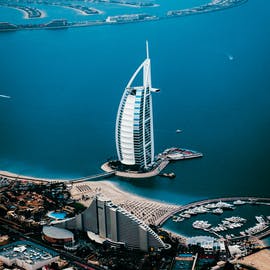 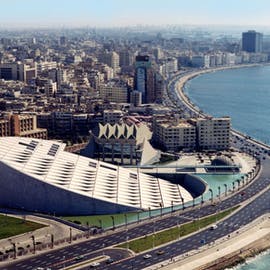 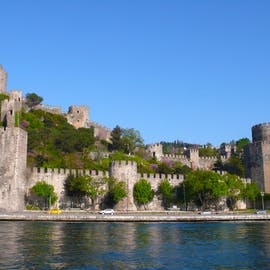 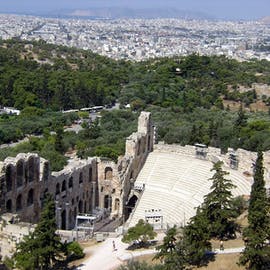 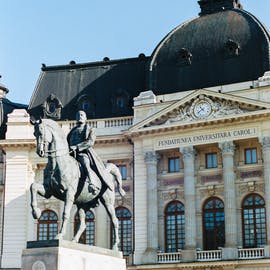 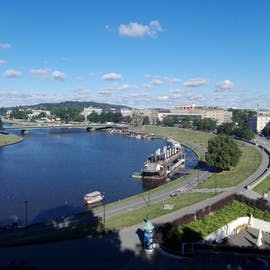