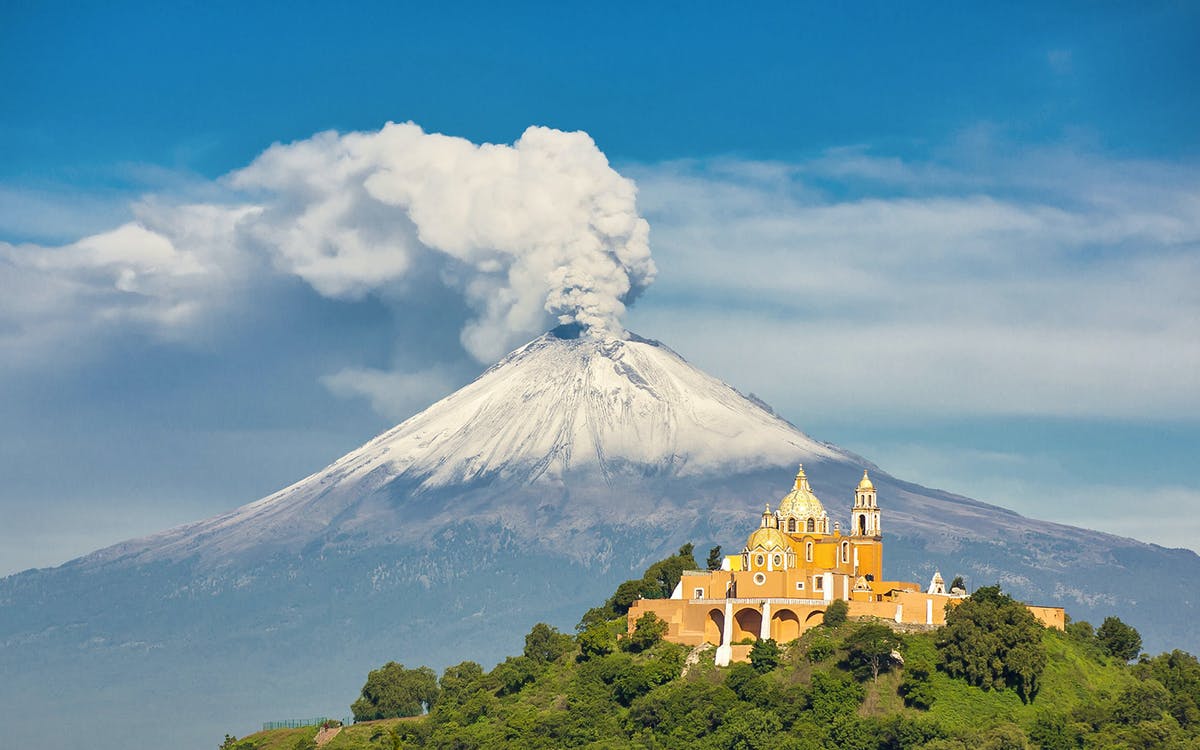 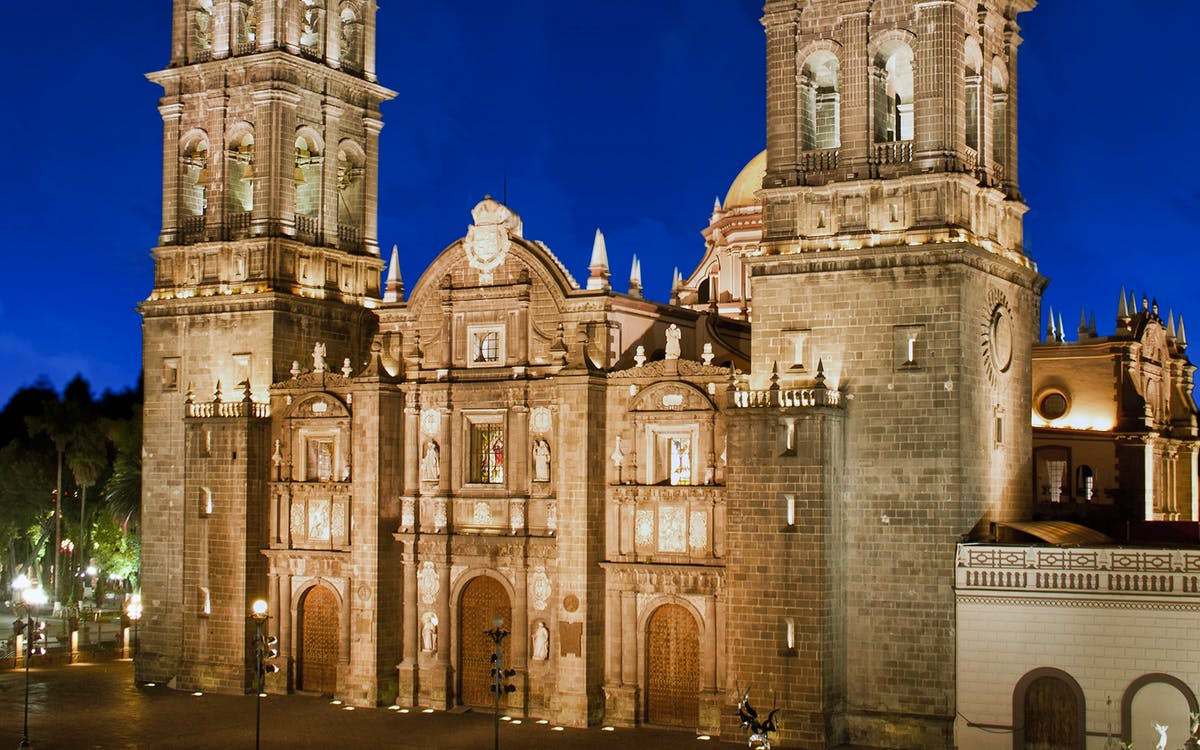 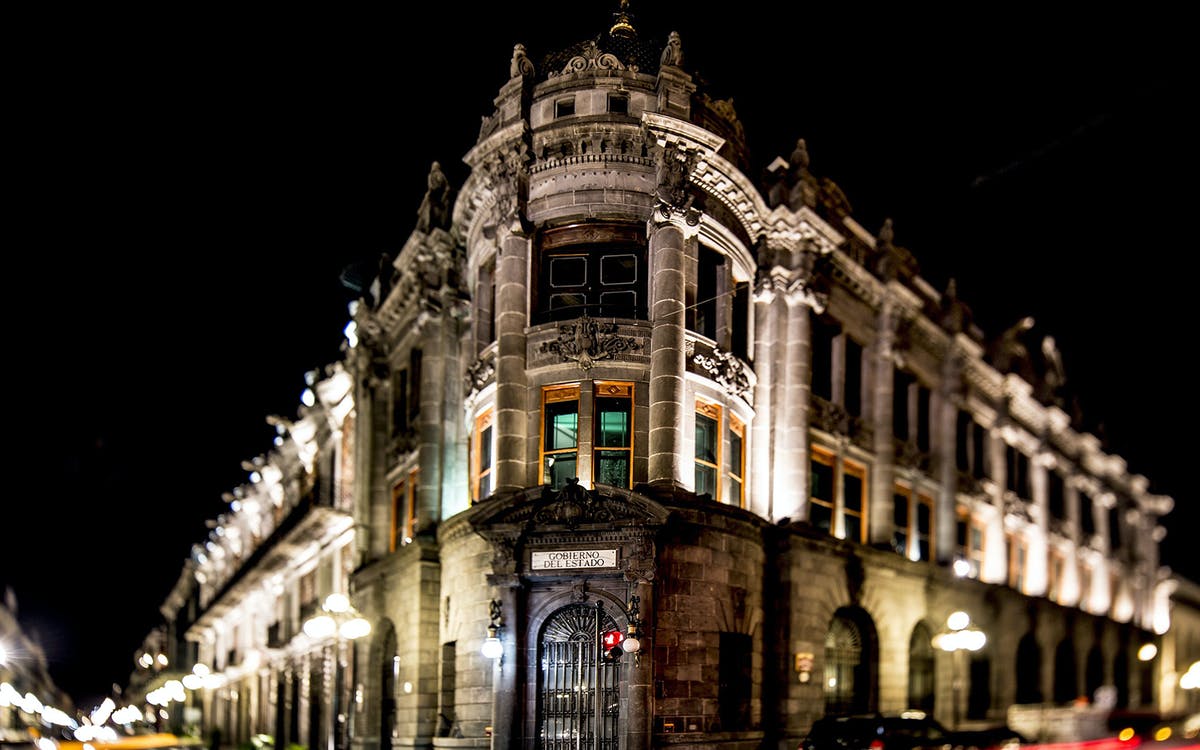 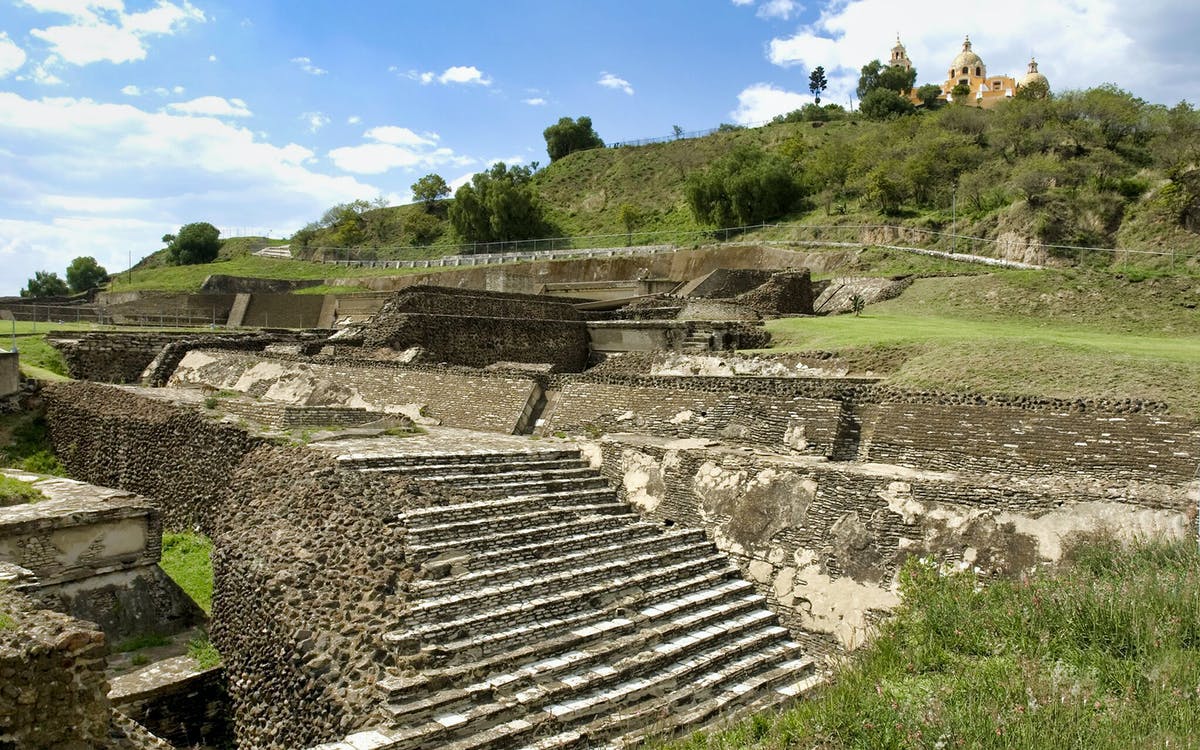 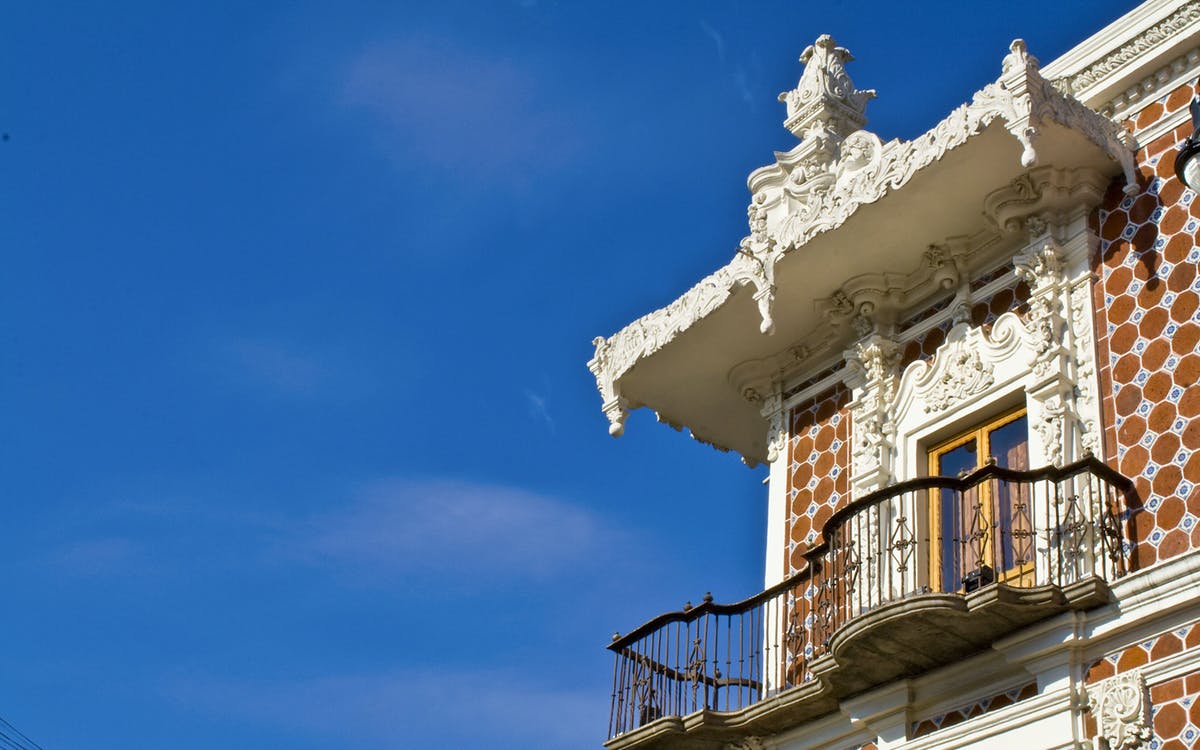 Take the day off to admire marvelous churches of Indian Baroque style in Puebla and Cholula on a guided day tour from Mexico. 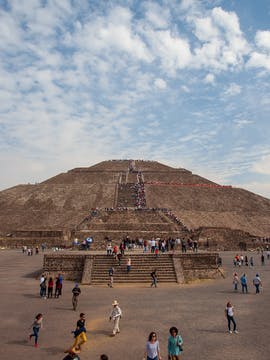 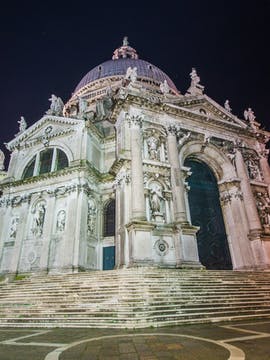 Basilica of Our Lady of Guadalupe Tours 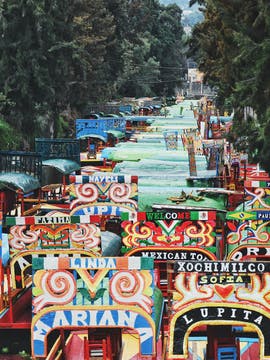 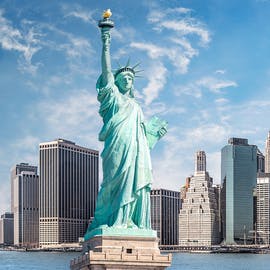 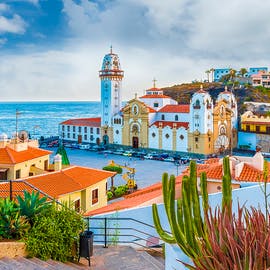