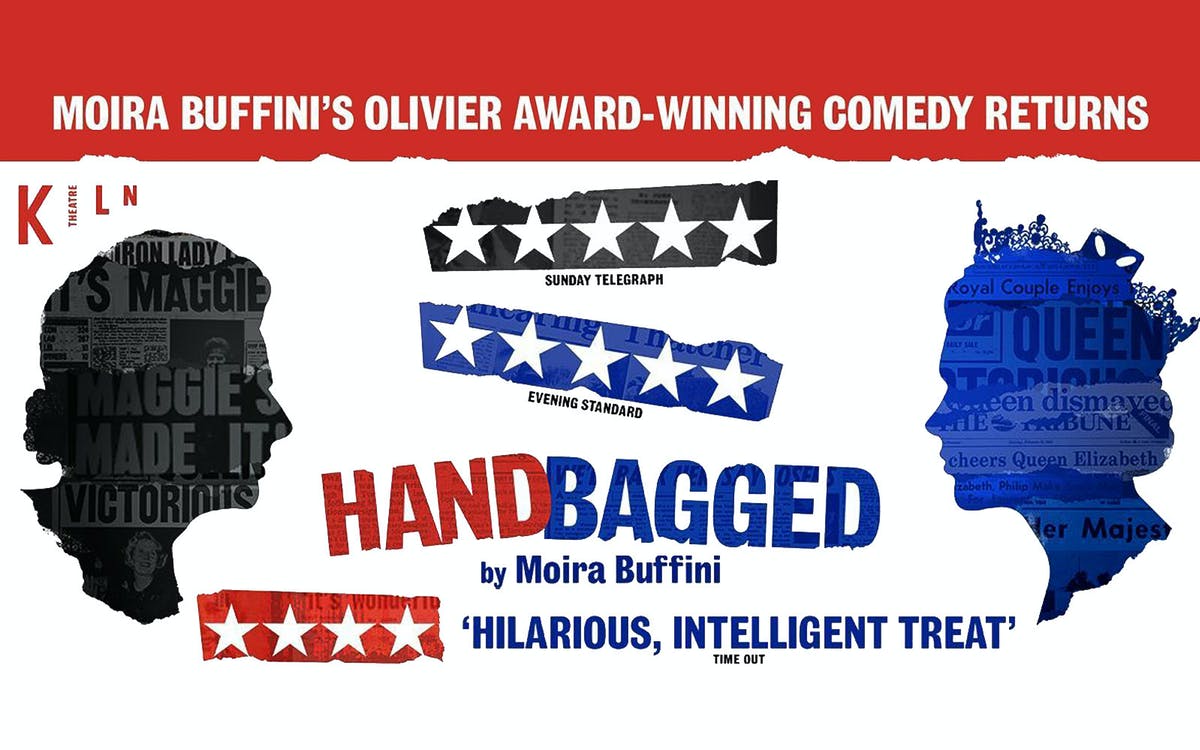 Two political and historical British figures, Queen Elizabeth II and Margeret Thatcher are pitted against each other. Both wanted to change the world. But, who had to upper hand?

Political dilemmas expressed comically are what Handbagged offers you. With prominent historical figures, Queen Elizabeth II and Margaret Thatcher pitted against each other, this play is a relief into a less critical political world. This feisty and funny play portrays an 11-year course of meetings between the Prime Minister and Queen. This staging displays serious political issues in a fun and hilarious manner. Described as a battle of wills between two powerful women, Handbagged tests the limits of compassion and intolerance. But ultimately, who has the upper hand?

This political, irreverent comedy is written by Moira Buffin and is directed by Indhu Rubasingham. Marion Bailey and Kate Fahy form the leading cast.