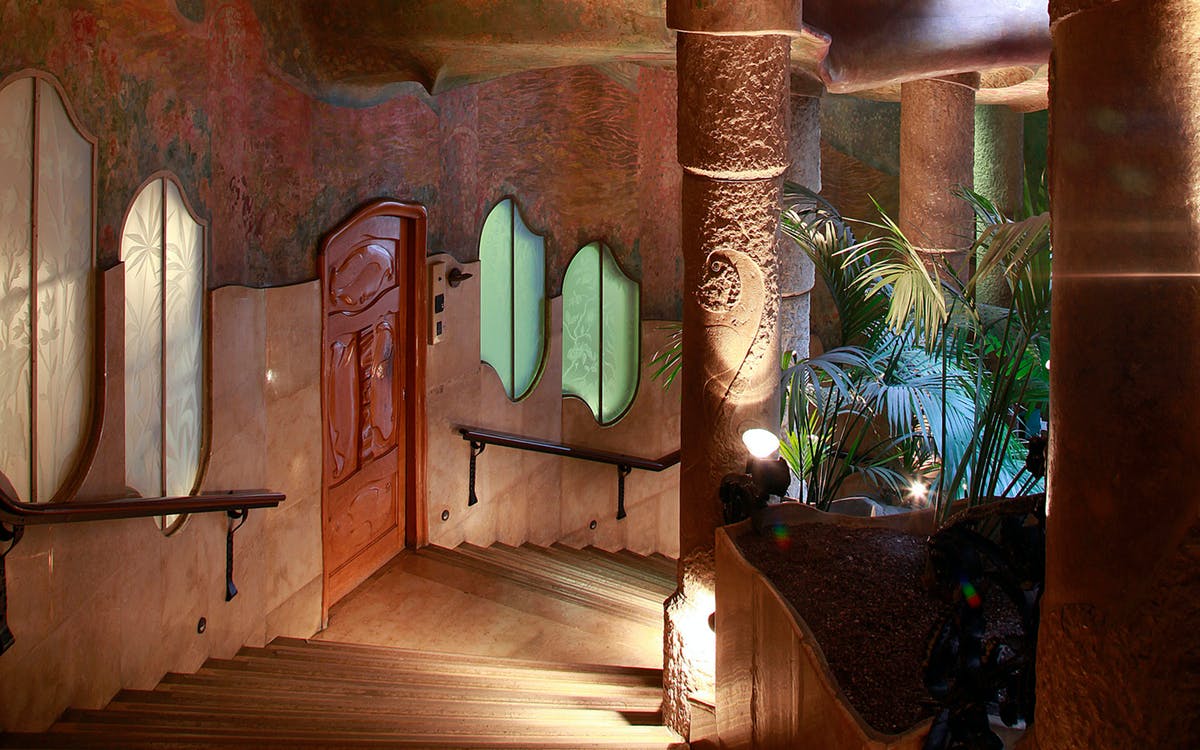 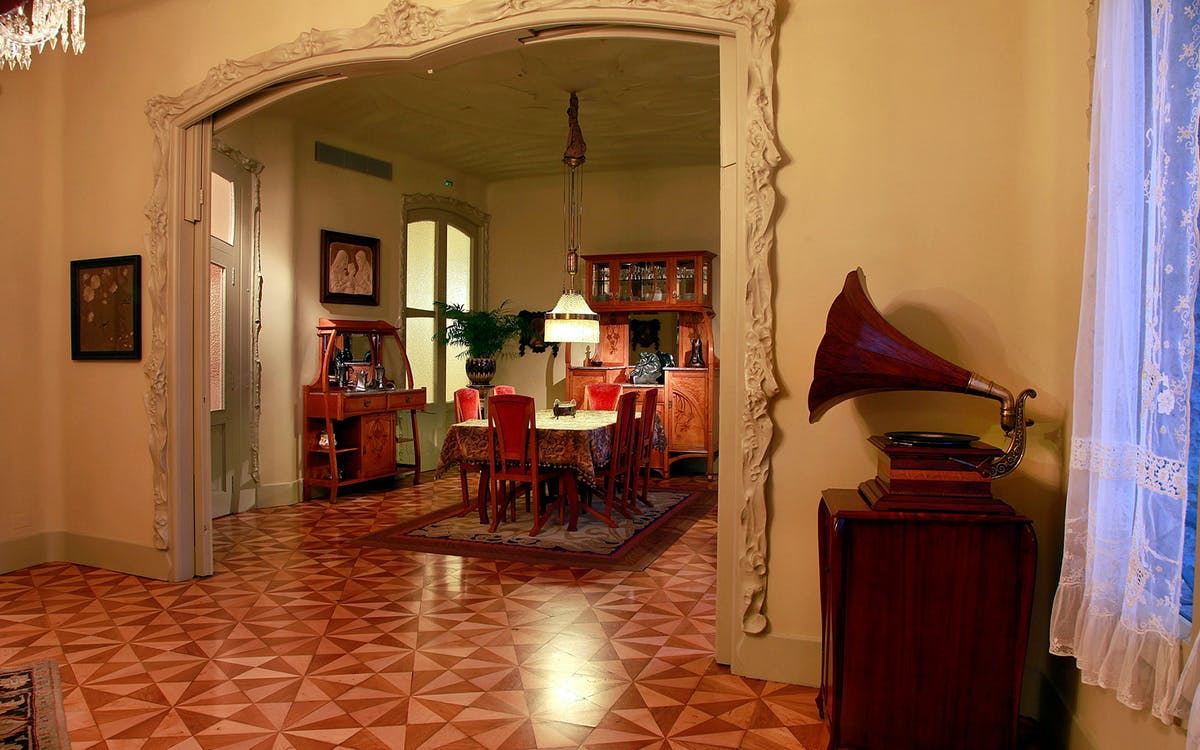 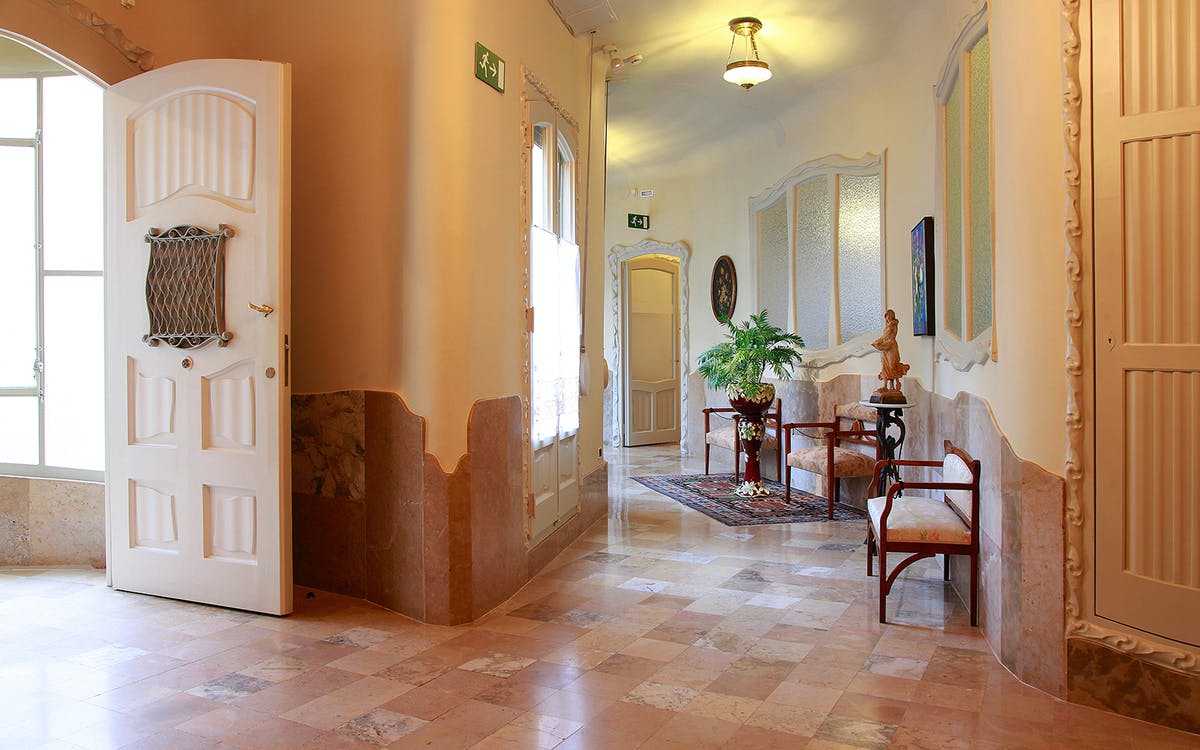 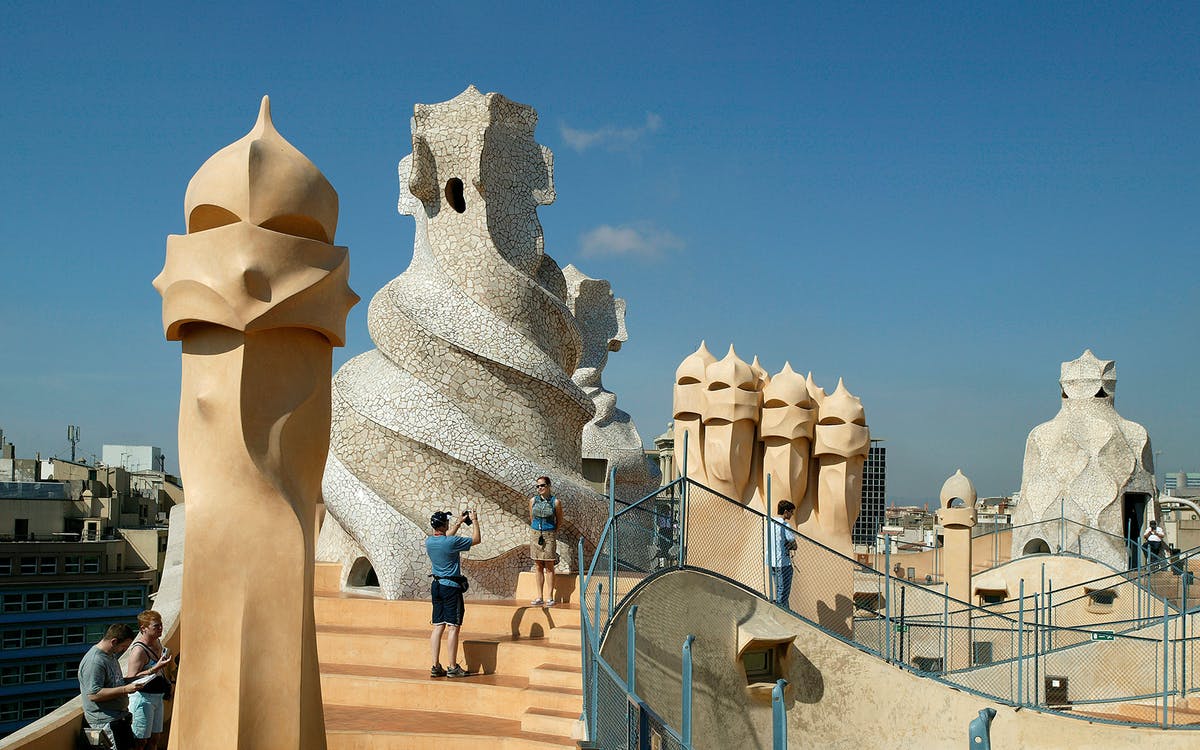 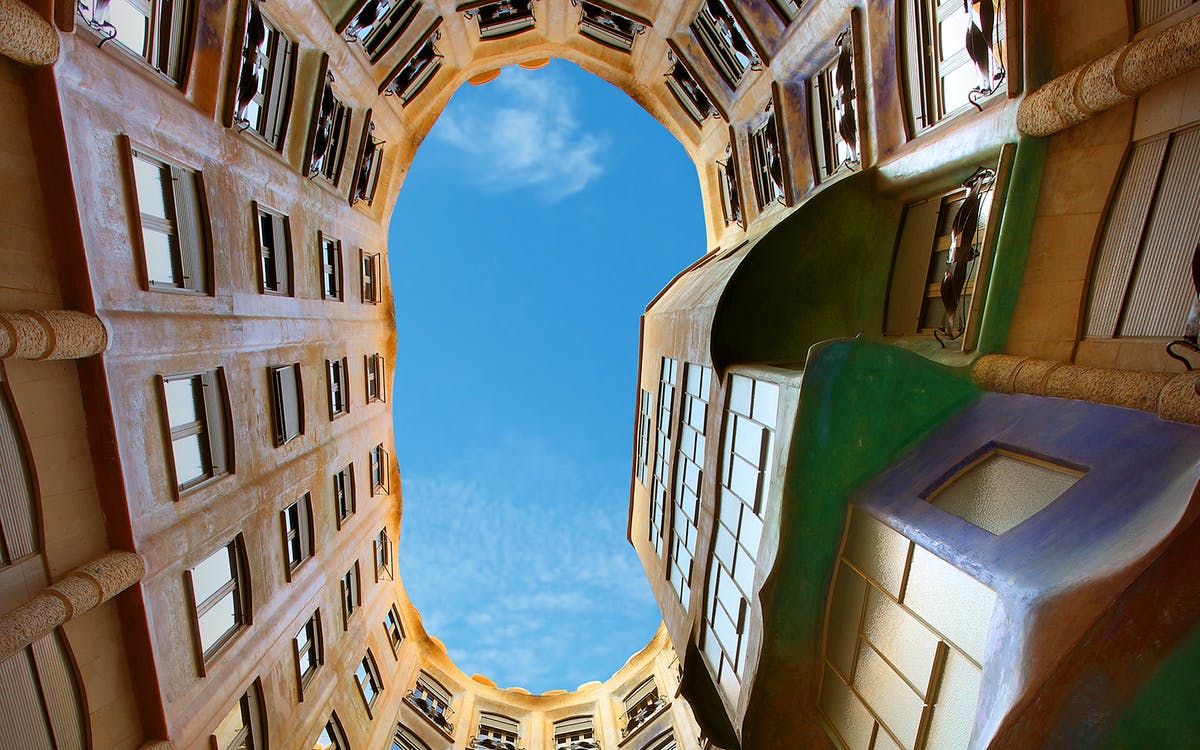 Guided Tour of The Unseen Pedrera

Discover the hidden secrets of La Pedrera that are usually closed to the general public on this English-guided tour. See the numerous elements that renowned architect Antoni Gaudi brought in for this unique building. 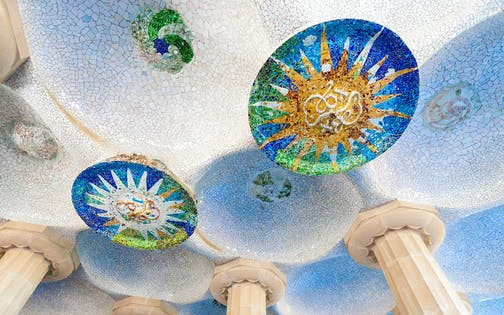 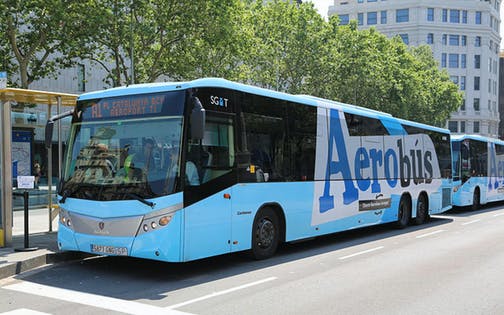 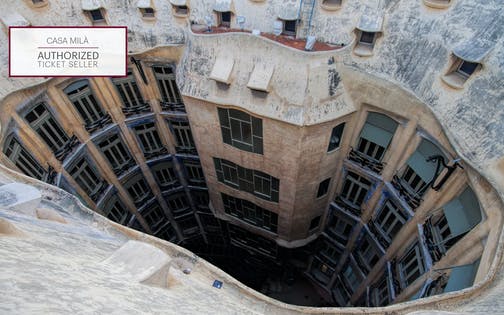 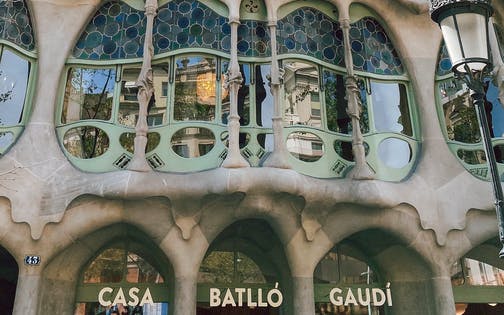 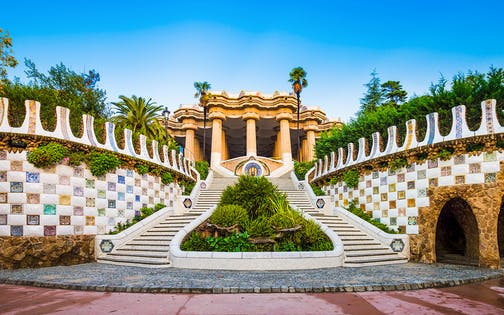 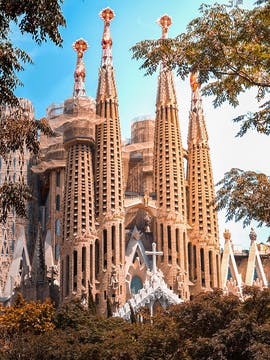 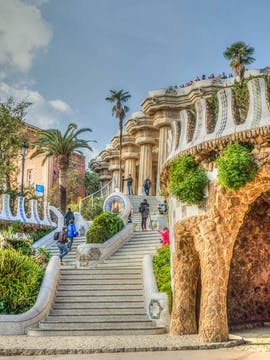 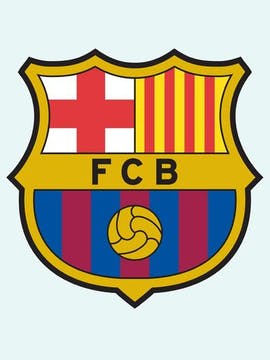 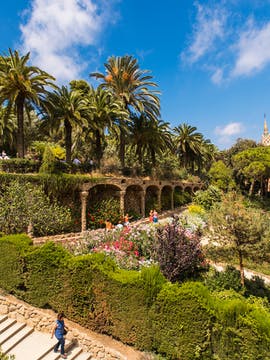 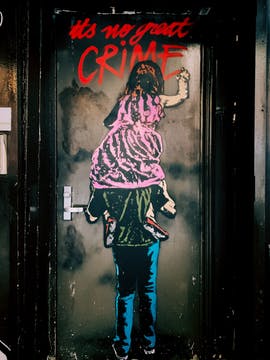 The World of Banksy Barcelona-Tickets 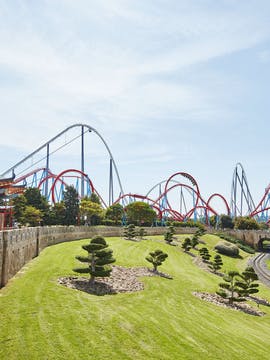 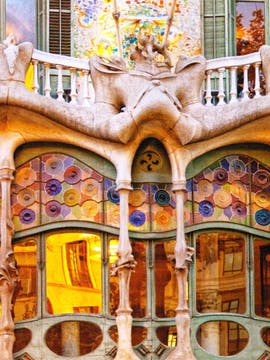 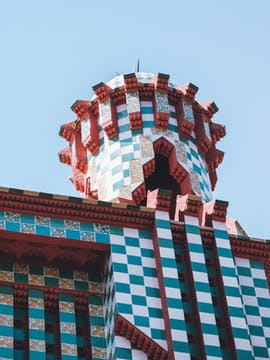 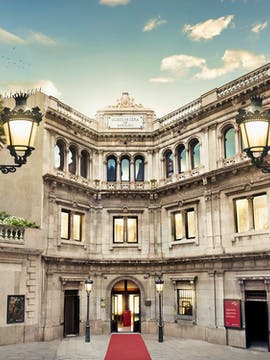 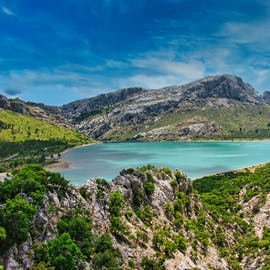 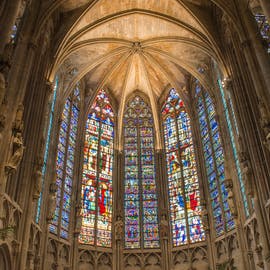 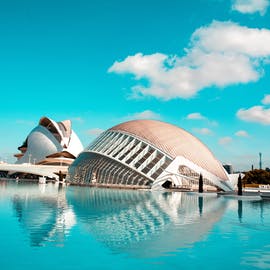 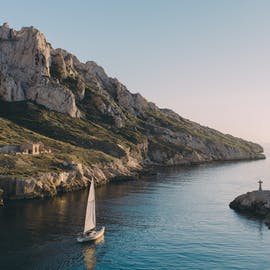 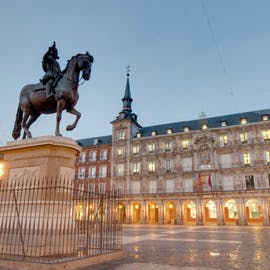 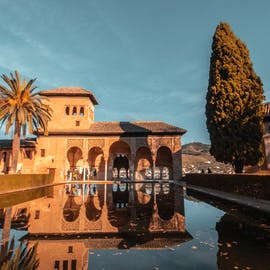 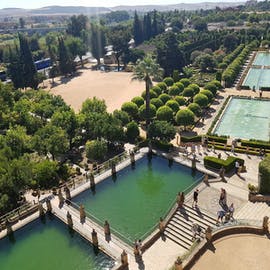 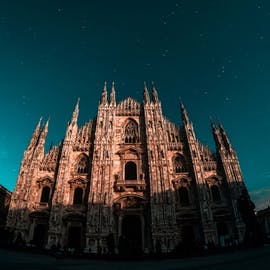