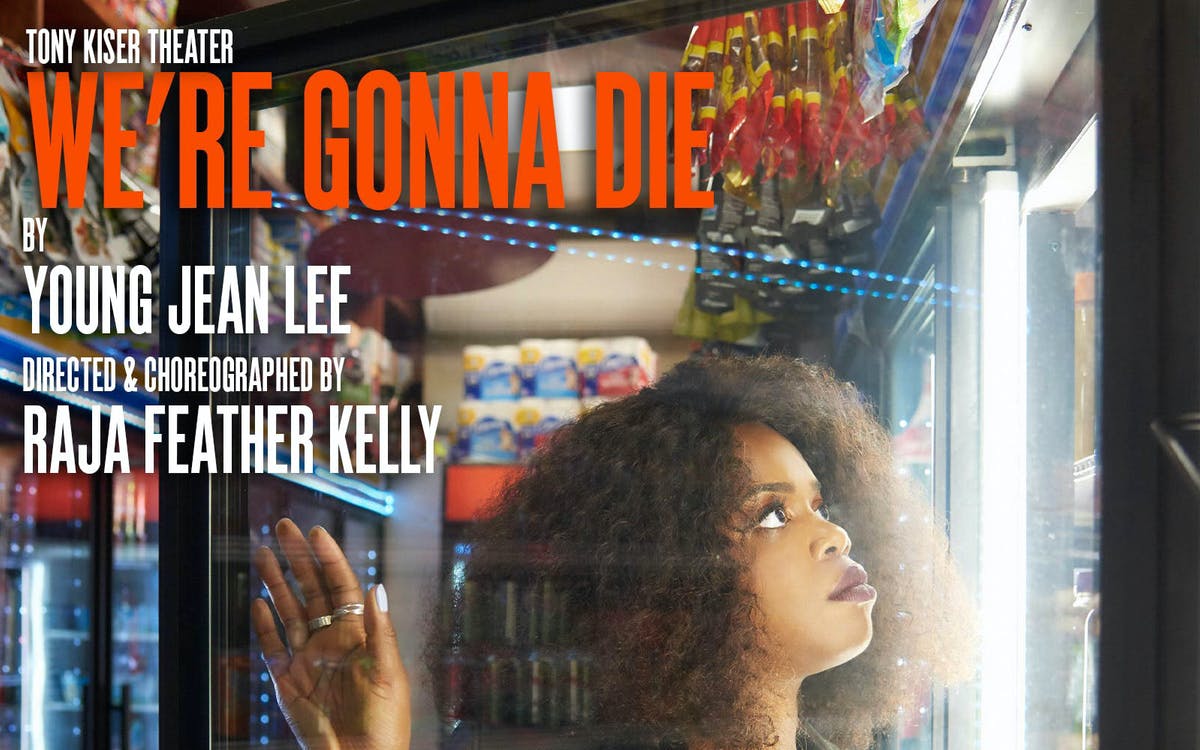 Witness an exceptional assortment of anecdotes and songs packed into one beautifully written and choreographed show that delves into deep and profound themes such as existentialism and nihilism!

why you should watch we’re gonna die

Written by award-winning filmmaker and playwright Young Jean Lee, We’re Gonna Die is a fabulous exploration of loss, loneliness, and the inevitability of death. The narrator serves as the only link between otherwise disjointed anecdotes about the lives of people who have found the courage and determination to face the challenges of life. From hilarious scenes and conversations to downright heartbreaking stories, We’re Gonna Die emphatically demonstrates that life is not just about waiting for the inevitable end.

We’re Gonna Die is directed and choreographed by the Lucille Lortel Award-winning dancer and choreographer Raja Feather Kelly. He is well-known for his ability to mix pop and ‘queer culture’, which he has successfully pulled off in several theatrical productions such as Fairview and A Strange Loop. The cast will be led by theater veteran Janelle McDermott of A Bronx Tale fame!

"Ms. Lee’s unactorish narration strikes precisely the right note to strip the bathos from the gothic anecdotes illustrating life’s brutal verities that are woven between the songs"” – New York Times

Seating
The Tony Kiser Theatre has a seating capacity of 296