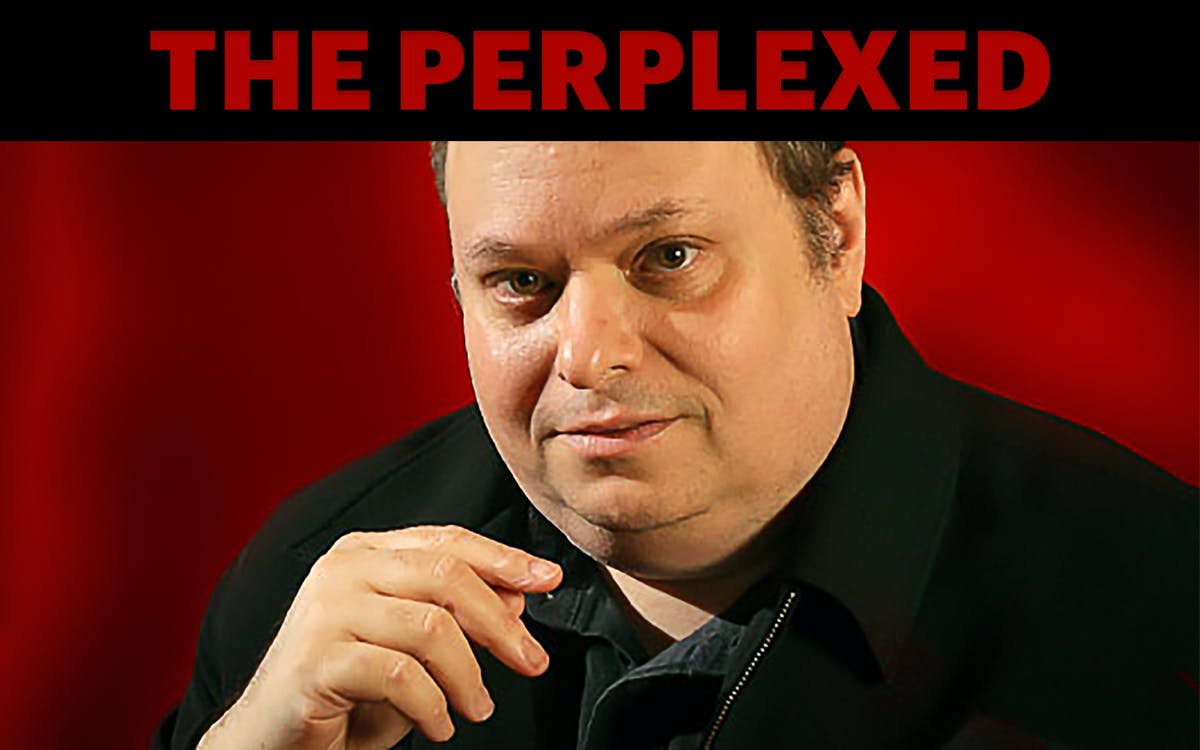 why you should watch the perplexed

When two families meet in the huge library of one of Fifth Avenue’s snazzy apartments, grudges, jealousies, and dormant anger threaten to throw the meeting into complete disarray. Although everyone has simply gathered to celebrate the marriage of their children in a joyous manner, the whole event is proving to be everything but a smooth and happy ceremony. As the big moment nears, an array of hostile sentiments are on the verge of ruining the celebration. Can the two families, whose fates have been intertwined for decades, put their differences aside for the sake of their kids, and end the cycle of jealousy, hatred, and revenge?

American playwright and television writer Richard Greenberg has won numerous awards including the Pulitzer Prize for Drama, the Tony Award, and the New York Drama Critics Circle Award. He shot to fame after his critically acclaimed Tony Award-winning play Take Me Out premiered in London in 2003.

Seating
The Manhattan Theatre Club has a seating capacity of 299