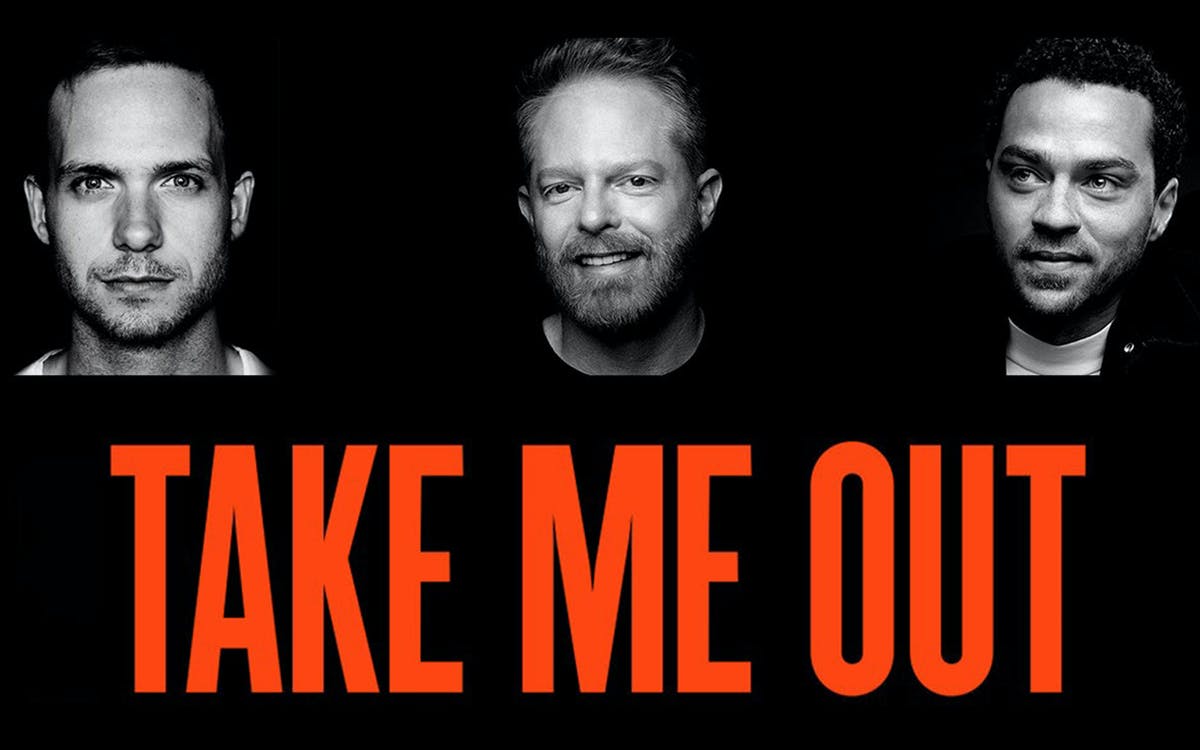 Catch the stunning renewal of 2003 Tony Award-winning play Take Me Out as it makes a return to Broadway! Witness a breathtaking portrayal of racism, class, and masculinity in this gripping sports-drama!

why watch take me out

Darren Lemming is the star center fielder of the Empires. At the peak of his career, Lemming enjoys immense popularity and success in baseball. He decides to come out, and the reception reveals the long-held unspoken prejudices against the gay community. Several friendships are strained, and teammates turn hostile, while others are extremely supportive of Lemming’s decision to come out. The Empires struggle to rally for a championship season, as fans and players begin to question loyalties and the price of victory.

Richard Greenberg is a renowned playwright, and best known for Take Me Out. A Pulitzer Prize finalist, and Drama Desk Award-winner, Greenberg is famous for his portrayal of middle-class American life. Director Scott Ellis promises to bring forth a gripping revival of Greenberg’s award-winning play. Renowned star Patrick J. Adams is in a lead role, with well-known actors Jesse Tyler Ferguson and Brandom J. Dirden by his side. Adams is famous for his role as Mike Ross in the TV series Suits, while Ferguson is well-known for portraying Mitchell Pritchett in the TV sitcom, Modern Family. Ferguson is a Drama Desk Award winner, with five Emmy Award nominations.

Audience
Recommended for ages 18 and up

Seating
The Hayes Theater has a seating capacity of 597