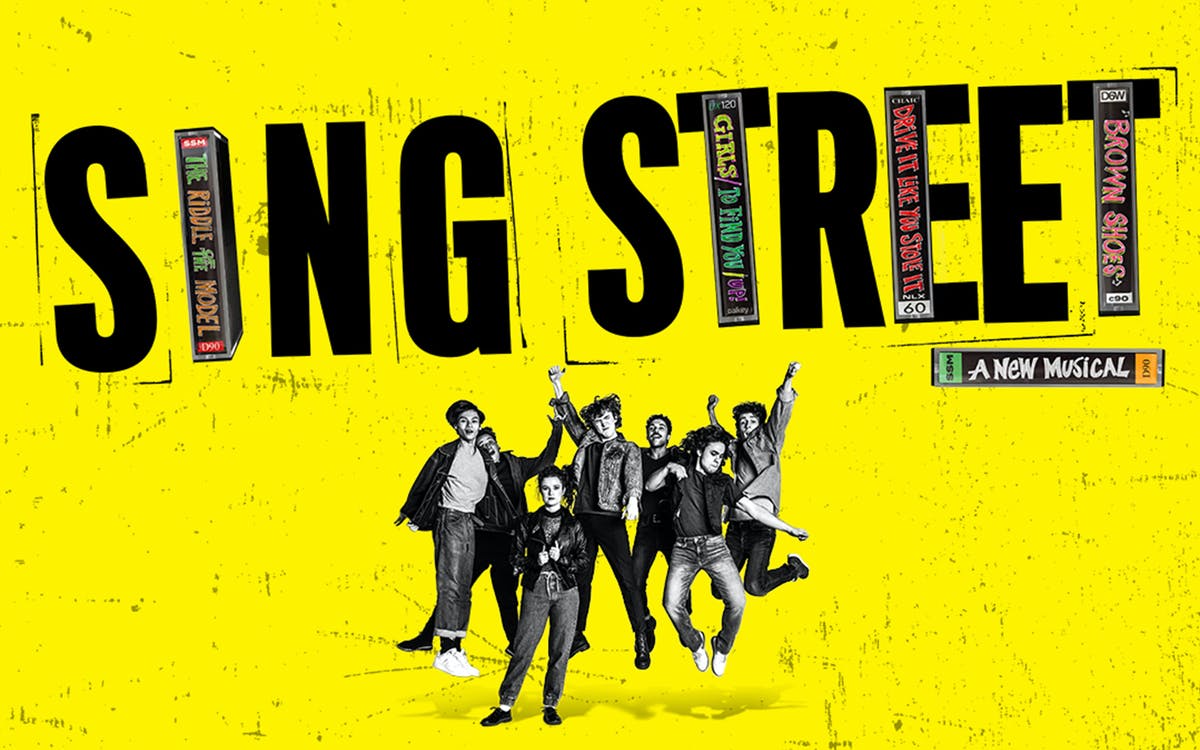 why you should watch sing street

The year is 1982; Dublin has an unemployment crisis with no immediate solution in sight. While the adults are considering crossing the Irish Sea in search of jobs, sixteen-year-old rebel Conor and his hearty schoolmates turn to music as their respite from the tense domestic atmosphere. Conor hopes to impress a mysterious and charming new girl in his class with his musical prowess. Sing Street is an exquisite show about the spirit of freedom, young love, and the unparalleled power of music!

This stage adaptation of John Carney’s hit 2016 film will appeal to viewers of all ages. The rebellious spirit and musical numbers are sure to resonate with younger audiences, while the retro 1980’s setting will evoke nostalgia in older viewers. Sing Street features Game of Thrones star Brenock O’Connor (Olly) in the lead role as Conor. The masterful choreography by Sonya Tayeh and the ‘New Wave’ score by Carney and Gary Clark breathes life into the storyline. The stage adaptation is written by Olivier Award-winning playwright Enda Walsh and directed by Tony Award winner Rebecca Taichman.

Duration
2hrs 15min including one intermission

Audience
Children below the age of 4 are not allowed in the theater. Since this show contains strong language, it is only recommended for ages 8+

Seating
The Lyceum Theatre has a seating capacity of 950