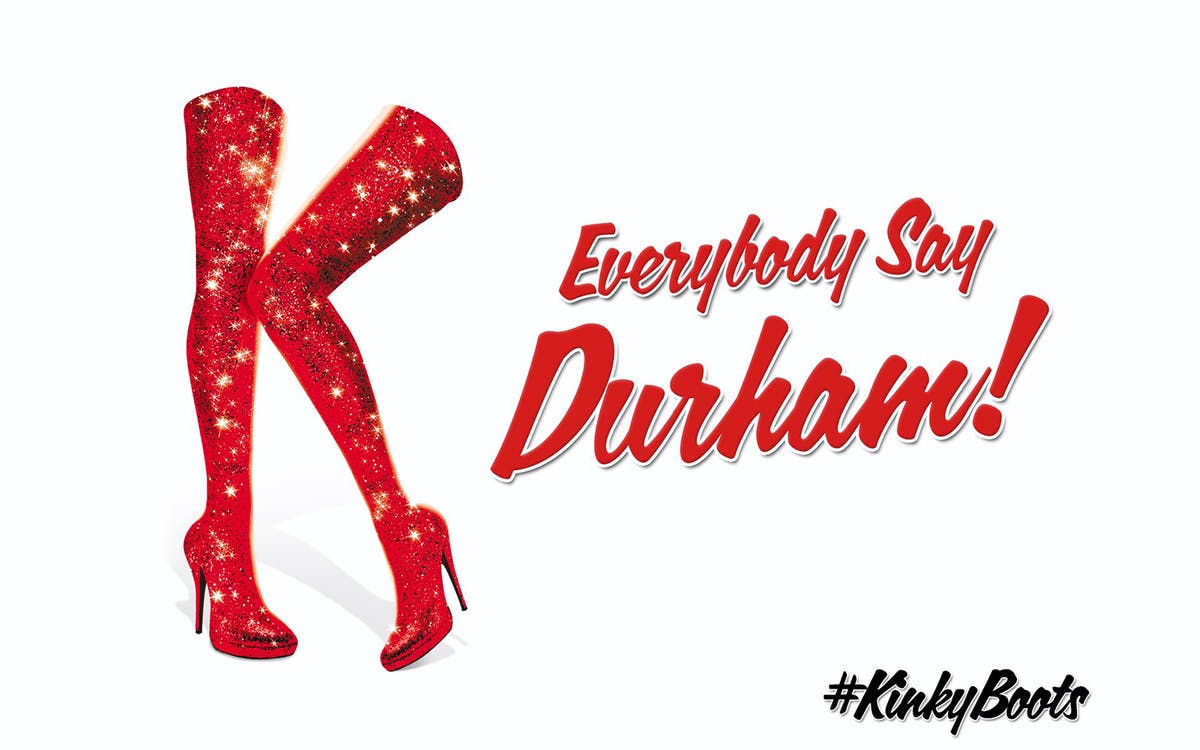 This major award-winning musical based on the movie of the same name, Kinky Boots, is a story of an unlikely friendship that emerges between two people, by way of high-heeled boots, who discover that they have more in common than they first imagined!

This musical, based on the 2005 film Kinky Boots, depicts the story of a young man, Charlie Price, who inherits his father’s bankrupt shoe factory after his demise and meets a cabaret dancer and drag queen, Lola. They enter an unlikely partnership to produce high-heeled boots. As they get closer through this partnership they discover they have more in common than they imagined. This show is sure to touch your sole!!

This musical is filled with eyecatching colours and mesmerising music and breathtaking choreography has won all the major Best Musical awards including the Grammy and Tony awards.

Book your tickets now for this enthralling musical Kinky Boots showing at Stage 42.

Missing any information?
Yes
No
This experience is unavailable
You'll be the first to know when these tickets are back online.
notify me
Awesome!We will notify you.
Why Headout?
Trusted platform used by 100K+ people, each month
Get the lowest prices and last minute availability
Discover and connect with 10,000+ experiences
Browse verified reviews and professional photographs
Have a question? Live chat with our experts 24/7
Other experiences similar to Kinky Boots
Musicals
The Lion King
4.5
(1.1K)
from $86.50
Musicals
Aladdin
4.5
(2.3K)
from $69
Musicals
Chicago
4.5
(2K)
$57
Musicals
Phantom of the Opera
4.5
(2.8K)
$74.95
Musicals
Company
4.5
(1.8K)
from $66.50
The world on your tap!Get the Headout app to get tickets on your phone and access app-only deals. Talk about win-win.
We've served 10 million+ guests and we are here for you
10 million +Happy customers across 10,000+ experiences
4.4/55,000+ verified reviews with 90% excellent score
In the MediaFeatured and recommended by the best brands
24 x 7 Help CenterHave a question? Live chat with local experts anywhere, anytime
Headout is building the future of how we experience our cities.
Made with ❤️ all over the 🌎
Headout Inc.
82 Nassau St #60351 New York, NY 10038
Cities
New YorkLas VegasRomeParisLondonDubaiBarcelona+63 more
Headout
About UsHelpCareersTravel BlogCompany BlogCreator Partnerships
Partners
Join HeadoutSupply Partner HubAffiliates
© Headout Inc
Privacy PolicyTerms of Usage