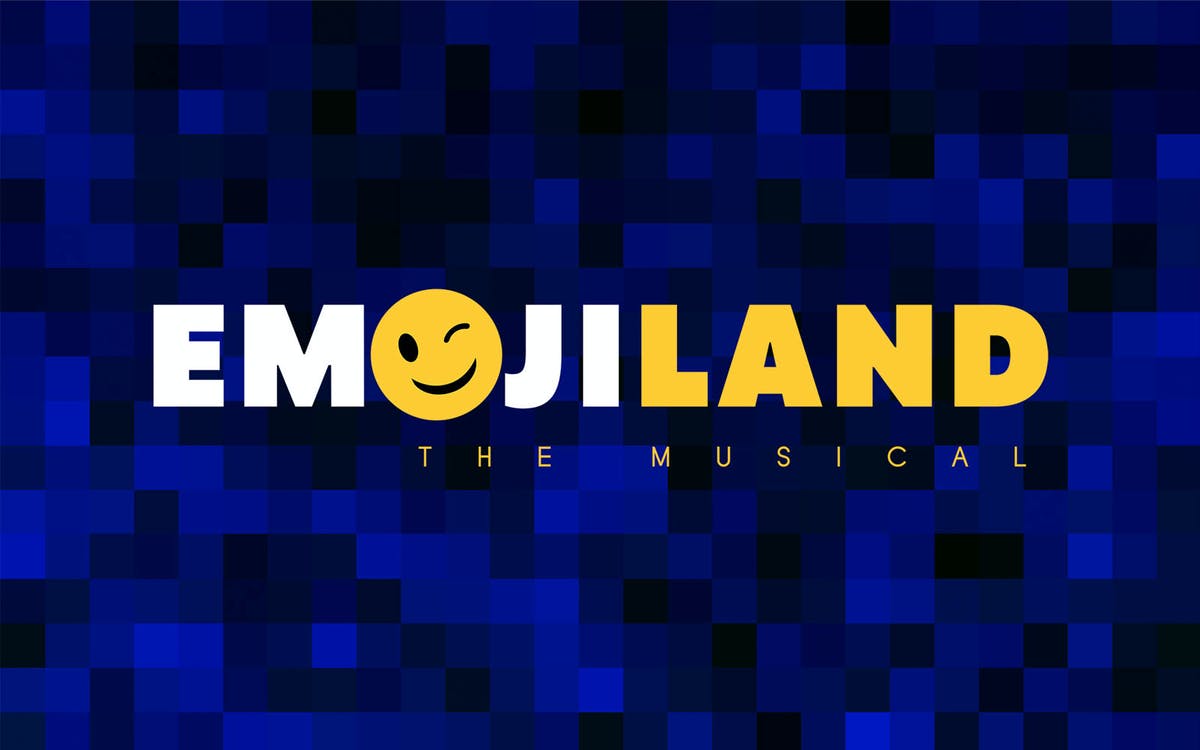 From a smiling face struggling with chronic depression to a skull hoping for deletion, Emojiland is a hilarious and surprisingly insightful journey into the queer world of emojis!

why you should watch emojiland

The diverse community of emojis inside a smartphone has its own uncanny set of problems. The princess emoji is uninterested in finding a prince, a smiling face is on the lookout for a cure for depression, a nerd face emoji is paying the price for being too smart, and a police officer and construction worker are on the hunt for ways to collaborate without friction. When Emojiland faces complete annihilation in the form of a software update, chaos begins to set in. The residents of this community attempt to answer some of humanity’s deepest existential questions as they are forced to deal with the reality of imminent destruction.

Written by Keith Harrison and Laura Schein, Emojiland is a rare masterpiece that dives into some of the murkiest aspects of the human condition through lovable characters and hilarious set-pieces. It features incredibly talented performers such as Lesli Margherita, Josh Lamon, Jacob Dickey, and George Abud. The cast is led by director Thomas Caruso and choreographer Kenny Ingram. This critically acclaimed show is well worth a watch this season.

Emojiland has a lot of heart. The themes it possesses are real and relatable, without taking itself too seriously. The cast oozes talent” – Broadway World

Audience
To be announced