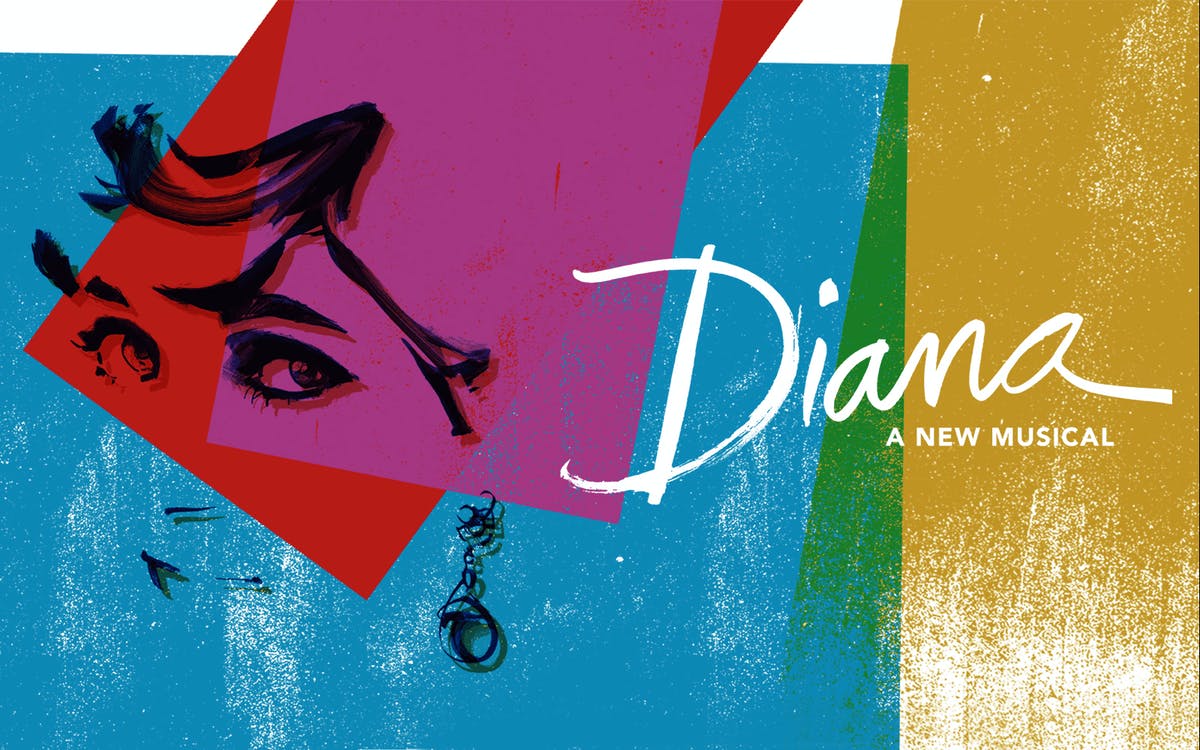 Watch an electrifying new musical about Princess Diana, the British monarch who shook the world with her fearless and timeless ways. Enjoy this look back at Diana's life and times at the Longacre theatre this spring!

Diana is the powerful new musical from the multi-award-winning cast and crew who have brought the British princess's story to life in an all-new way. Featuring the writing talents of Joe DiPietro and David Bryan (Tony Award®-winning Best Musical Memphis), directed by Tony winner Christopher Ashley (Come From Away) with choreography by Tony nominee Kelly Devine (Rock of Ages) and music supervision and arrangements by Ian Eisendrath (Come From Away), Diana promises to be a show you won't easily forget!

On July 29th 1981, the world held its breath as Prince Charles married Diana, Princess of Wales. What would follow is one of the most famous reigns of any monarch through history, ranging from the highest highs to the lowest lows. Leading fiercely with her heart, Princess Diana stood up for her family, her country and herself. She defied expectations, she rocked the world of the royals and she created a legacy that will endure forever. This musical will tell the story of the fearless young queen who changed the world with her uncompromising vision and defiant exuberance!

Fans of Biopics | Lovers of musicals

Seating
The Longacre Theatre has a seating capacity of 1,091

Dress Code
Smart and casual wear is recommended. Keep in mind, the theatre is air conditioned throughout the year and can get a bit chilly

Missing any information?
Yes
No
This experience is unavailable
You'll be the first to know when these tickets are back online.
notify me
Awesome!We will notify you.
Why Headout?
Trusted platform used by 100K+ people, each month
Get the lowest prices and last minute availability
Discover and connect with 10,000+ experiences
Browse verified reviews and professional photographs
Have a question? Live chat with our experts 24/7
Other experiences similar to Diana
Musicals
The Lion King
Instant Confirmation
4.5
(1.1K)
from $86.50
Musicals
Aladdin
Instant Confirmation
4.5
(2.4K)
from $69
Musicals
Phantom of the Opera
Instant Confirmation
4.5
(2.8K)
$86
Musicals
Chicago
Instant Confirmation
4.5
(2K)
$57
Musicals
Dear Evan Hansen
Instant Confirmation
4.5
(1.2K)
from $142.95
The world on your tap!Get the Headout app to get tickets on your phone and access app-only deals. Talk about win-win.
We've served 15 million+ guests and we are here for you
15 million +Happy customers across 10,000+ experiences
4.4/55,000+ verified reviews with 90% excellent score
In the MediaFeatured and recommended by the best brands
24 x 7 Help CenterHave a question? Live chat with local experts anywhere, anytime
Headout is building the future of how we experience our cities.
Made with ❤️ all over the 🌎
Headout Inc.
82 Nassau St #60351 New York, NY 10038
Cities
New YorkLas VegasRomeParisLondonDubaiBarcelona+74 more
Headout
About UsHelpCareersTravel BlogCompany BlogCreator Partnerships
Partners
Join HeadoutSupply Partner HubAffiliates
© Headout Inc
Privacy PolicyTerms of Usage