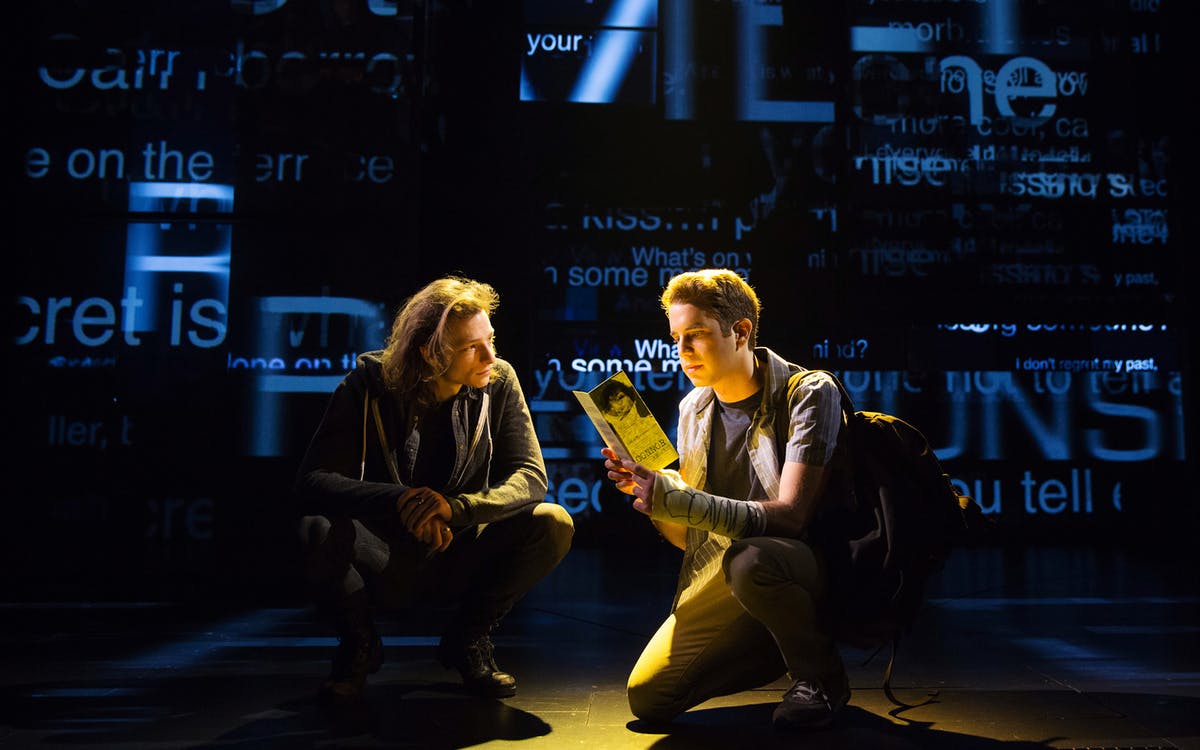 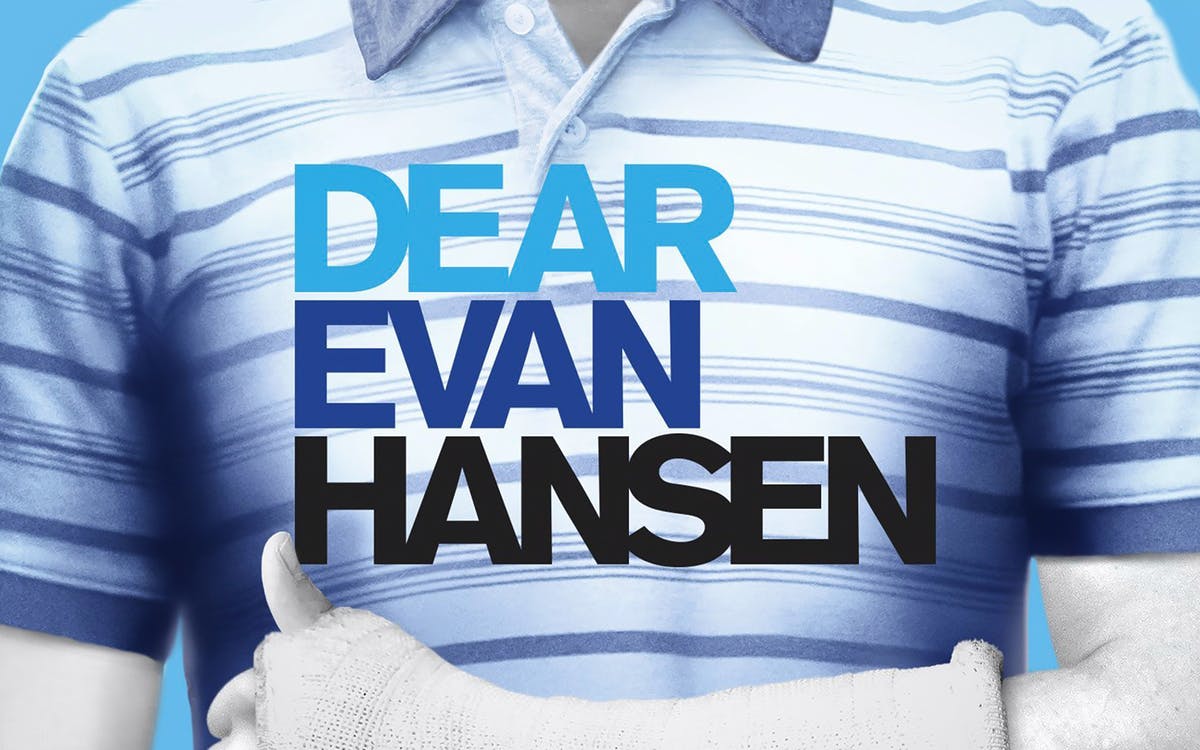 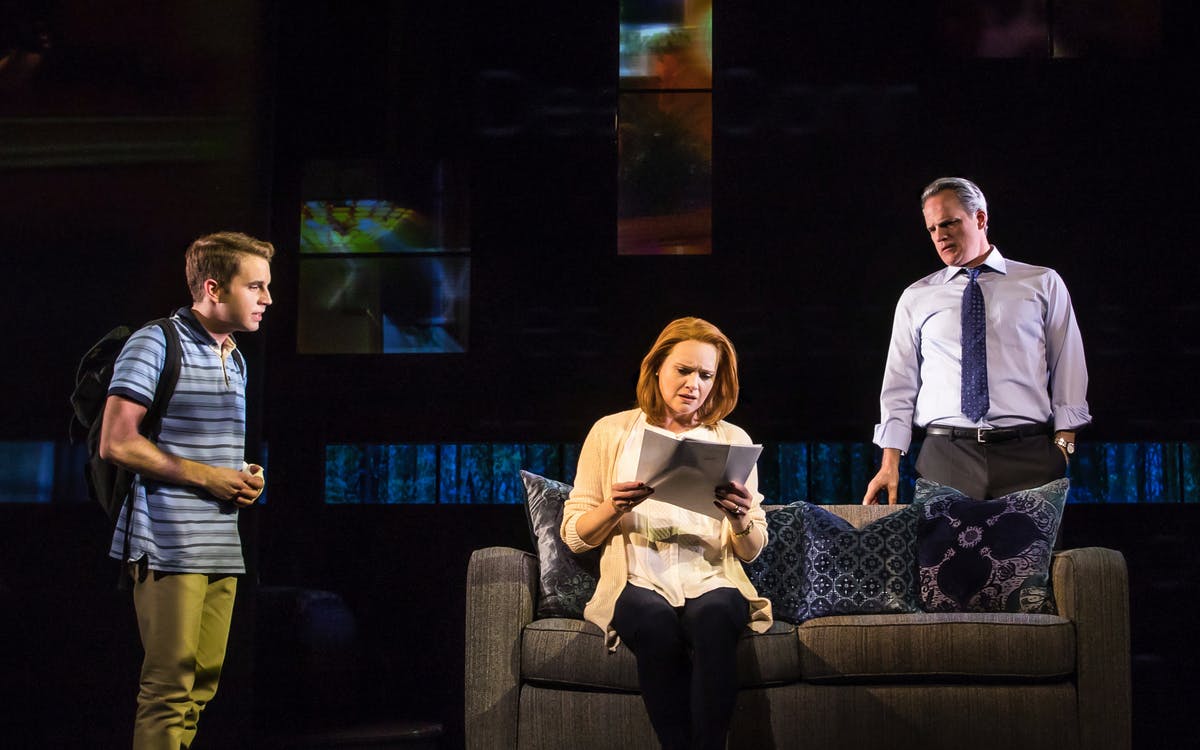 To book Dear Evan Hansen tickets at regular discounted prices before and between January 21 to Febuary 9, 2020 please click here.

Winner of 6 Tony Awards, including Best Musical for 2017, Dear Evan Hansen is the new quintessential American musical that explores the changing nature of teenage lives and their relationships. With incredible direction by Michael Greif and a dazzling lead performance by Ben Platt, this amazing musical is perfect for audiences craving an emotional connect in this dizzying pace of life.