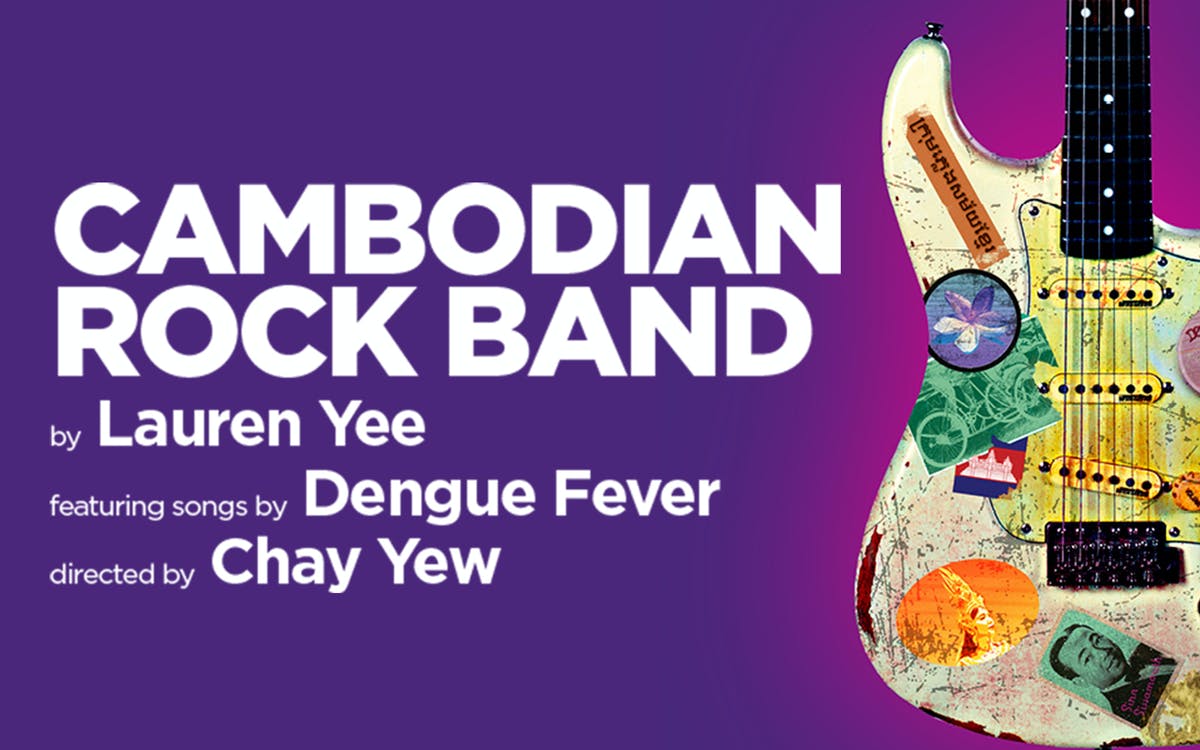 why you should watch cambodian rock band

Set in the 1970s, Cambodian Rock Band switches between various time periods as it tells the tale of the war crimes that were committed by the Khmer Rouge after America withdrew its troops from the region. The country was once home to a thriving rock culture, which was destroyed by the tyrannical dictatorship. As a woman prepares to return to Cambodia after thirty long years to put one of Cambodia’s most notorious war criminals on trial, she discovers a string of dark secrets about her family. A live band plays a memorable collection of tunes consisting of both classic Cambodian rock ballads and contemporary Dengue Fever hits.

The play offers a truly harrowing account of Cambodia’s darkest years in the 20th century. The live band plays a crucial role in bringing out the emotion behind the heart-wrenching events portrayed by the performers. The tyrant Duch is played by Obie and Lortel Award-winning actor Francis Jue. He is joined by Abraham Kim and Jane Lui. The play is written by Lauren Yee, who has won several accolades including the Doris Duke Performing Artist Award and the Whiting Award in Drama.

“At its best, Lauren Yee’s vibrant play with music offers a compelling exploration of survivor guilt, the urge for revenge, the deforming power of the past, and the impossibility of finding justice for crimes against humanity.” - The Arts Fuse

Duration
To be announced

Audience
To be announced