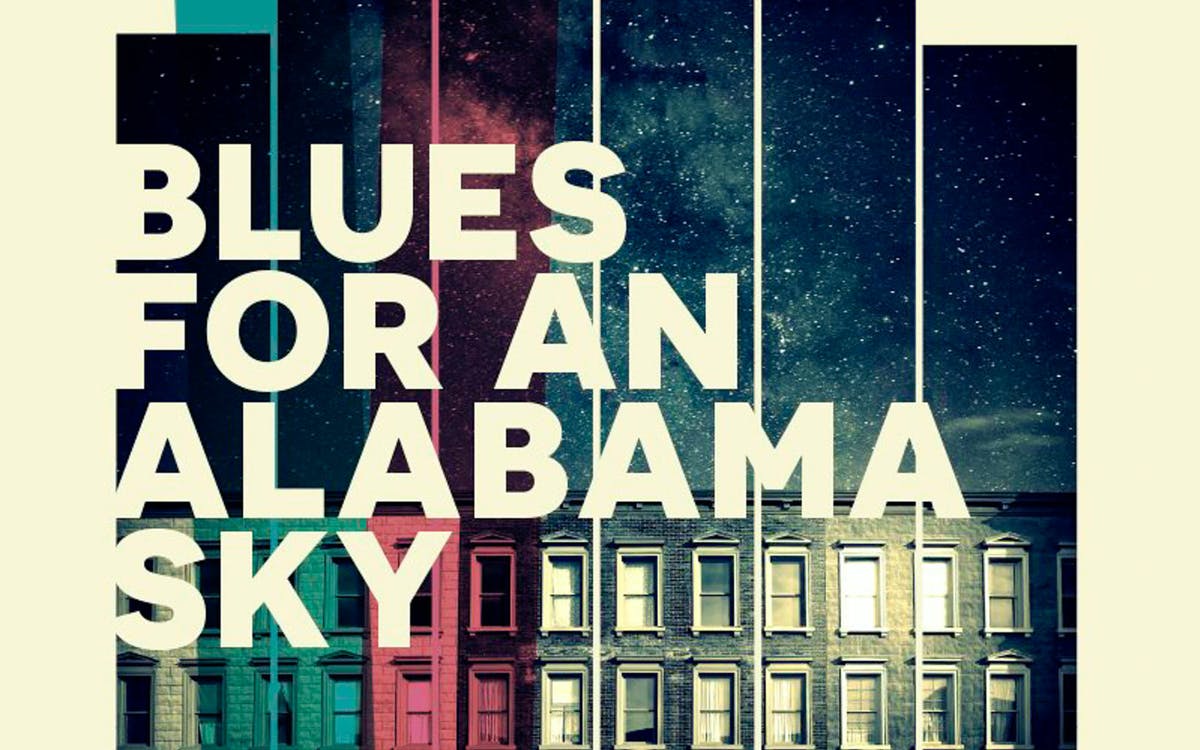 Blues for an Alabama Sky

Boasting a stellar cast alongside top-notch direction by LA Williams, Blues for an Alabama Sky is a drama that succeeds in transporting audiences right back to the tumultuous era of the Great Depression!

why you should watch blues for an alabama sky

The Great Depression rears its ugly head in the summer of 1930 and dampens the Harlem Renaissance’s exuberance and spirit of creativity. It is the age of Rev Adam Clayton and his controversial preachings in the Abyssinian Baptist Church. Harlem is changing rapidly, and a group of five progressive friends living in an apartment on 126th street struggle to forge careers for themselves. Delis hopes to open a clinic, Sam wants to find true love and settle down, Guy dreams of designing dresses for Dandridge, and Angel aspires to be a singer. As the Great Depression drives millions into poverty, each of the characters in the play must face a string of challenges to fulfill their aspirations.

Winner of the 2010 Sankofa Freedom Award and 2013 Theatre Legend Award, Pearl Cleage has been an immensely influential playwright, columnist, novelist, and poet. She has contributed significantly to feminism and the African-American cause as a writer of both fiction and non-fiction. This production of Blues for an Alabama Sky is directed by LA Williams and stars Prema Cruz and Alfie Fuller, and John-Andrew Morrison.

“The spirit of the Harlem Renaissance is the backdrop for an outstanding story of the power of dreams.” - Chicago Critic

Duration
2 hours and 30 minutes including 1 intermission

Audience
The show is suitable for ages 10 and up. Children under the age of 4 will not be allowed inside the theater.

Your e-tickets need to be exchanged for physical tickets with our uniformed Headout hosts outside the theatre.