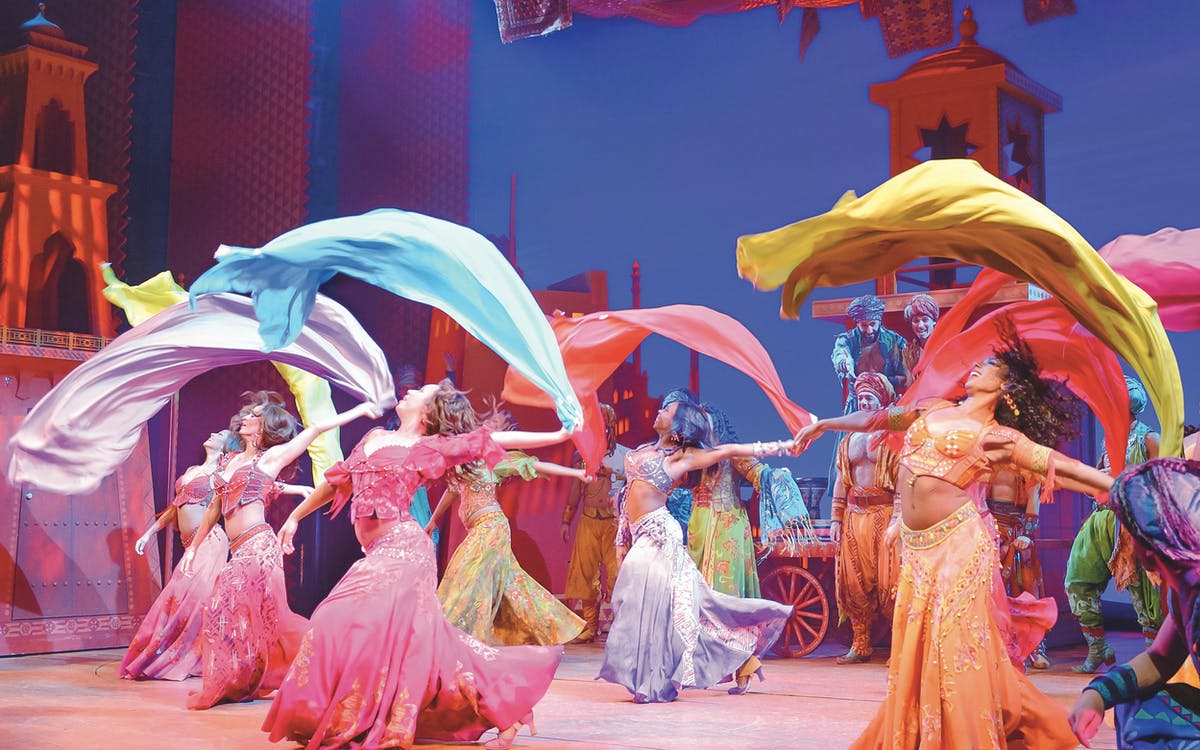 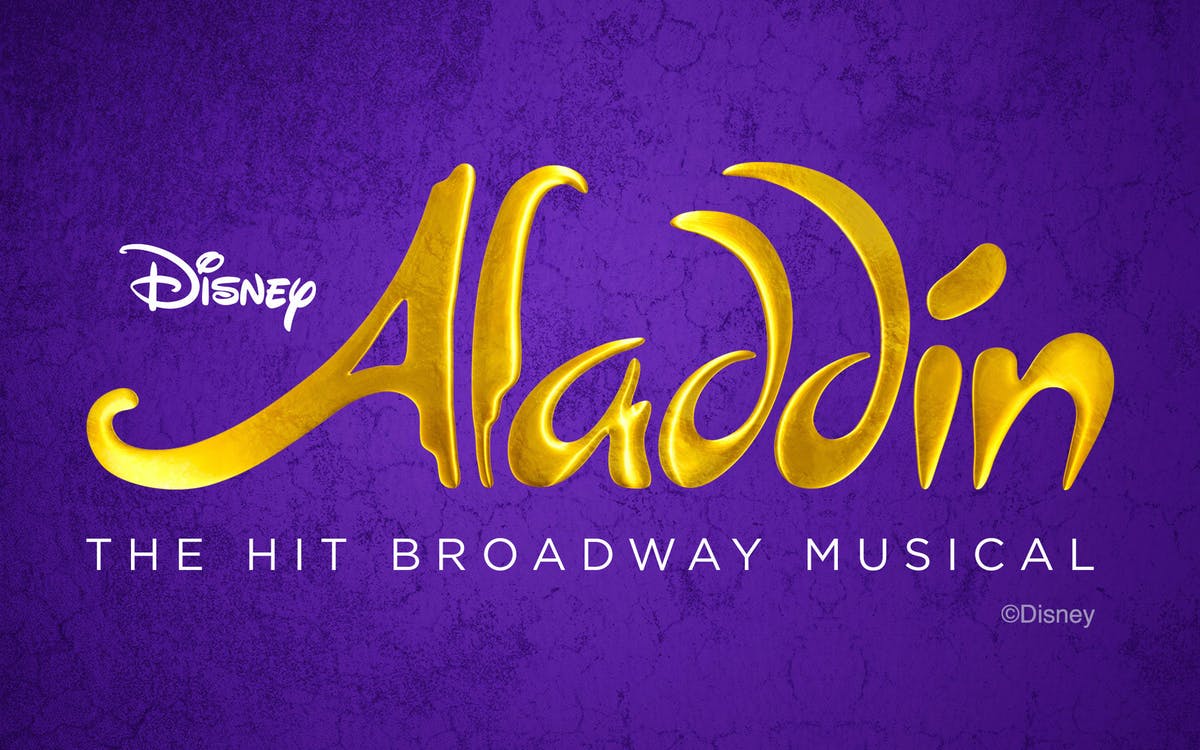 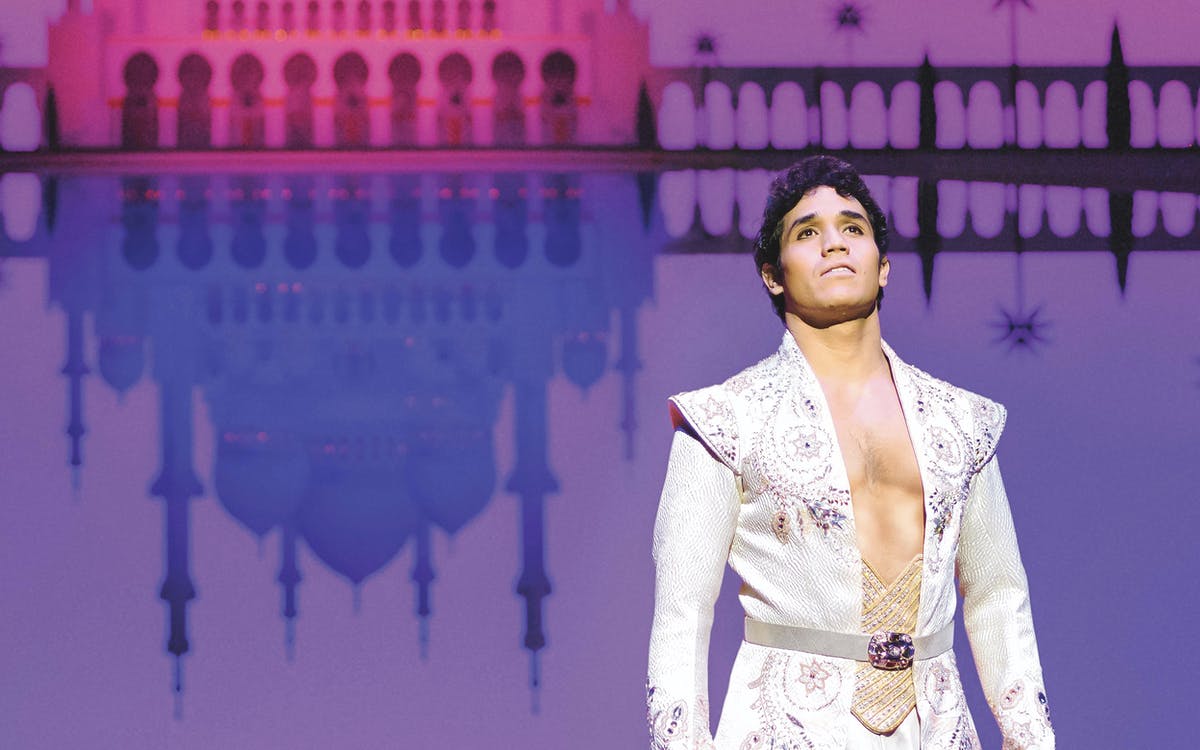 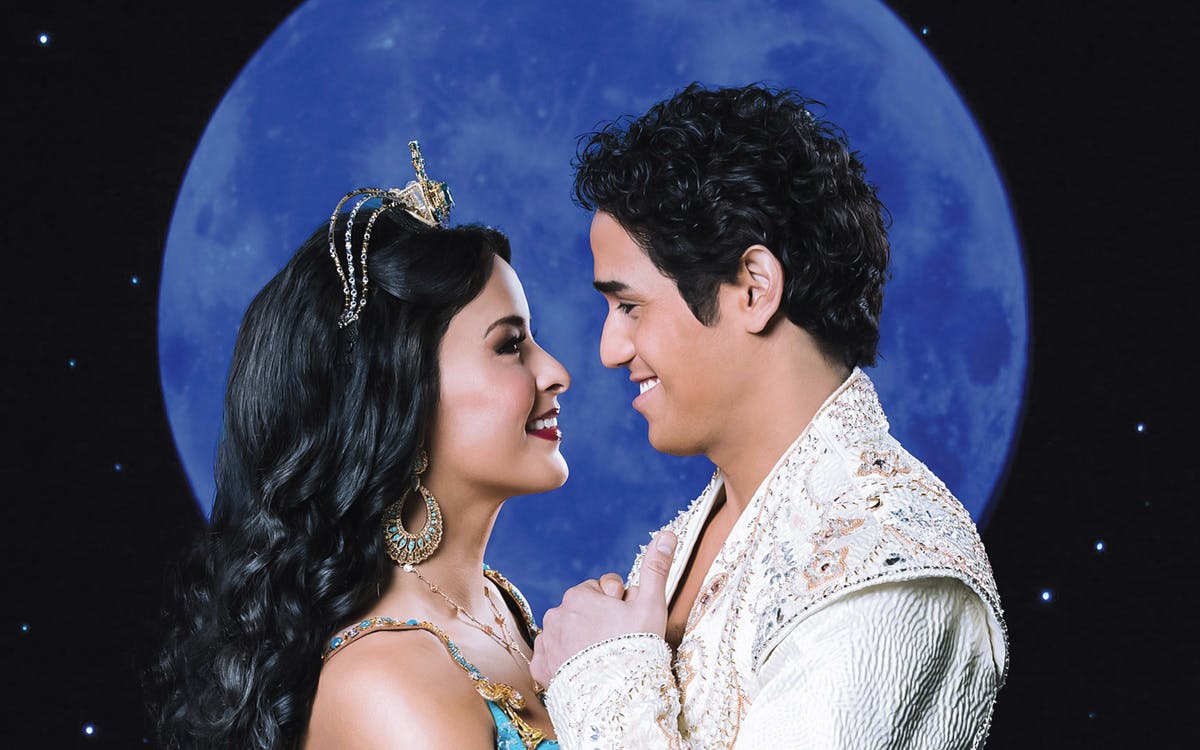 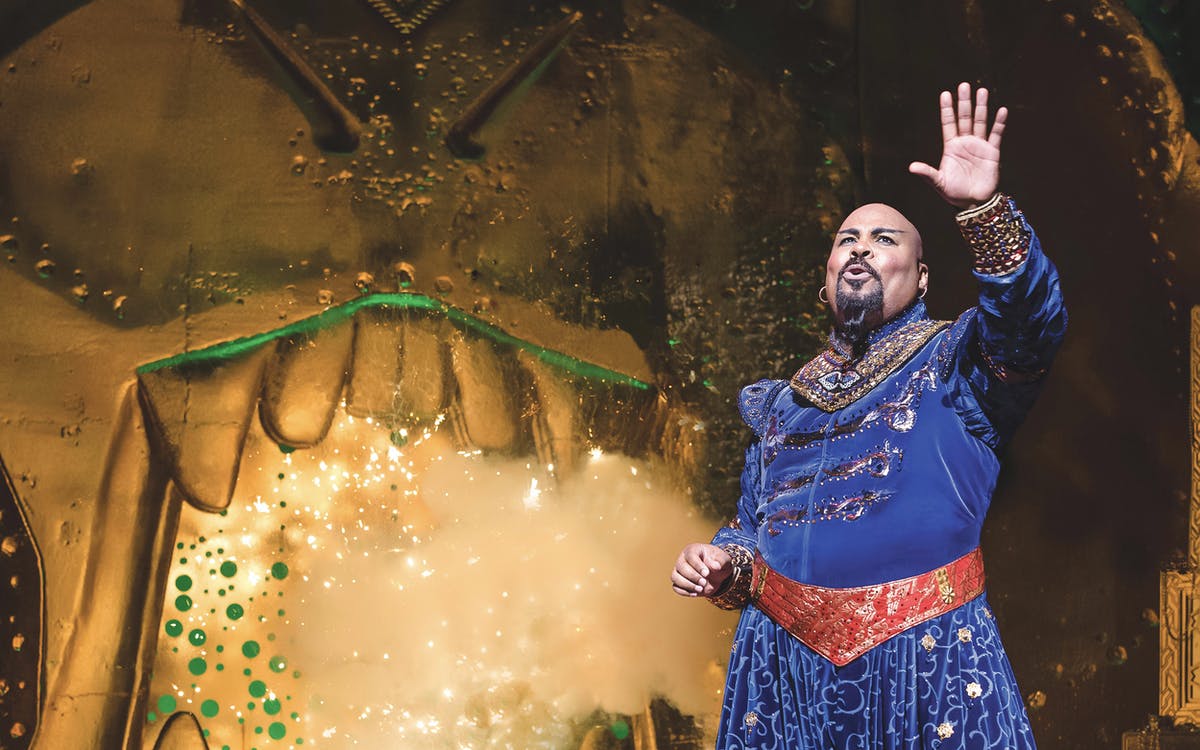 To book Aladdin tickets at regular discounted prices before and between January 21 to Febuary 9, 2020, please click here.

Based on the classic Disney film that captured the imagination of kids and adults alike, watch the story of Aladdin come to life in this breathtaking theatrical production. With brilliant direction and choreography by Tony Award-winner Casey Nicholaw, Aladdin is one of the most-watched musicals in Broadway history.