How To Score The Best Universal Studios Japan Tickets

Is your idea of fun to slide across an icy slope or ride through a Minion mayhem? Are you a movie buff who loves thrill? If yes, Universal Studios Japan is your go-to place. Located in the 3rd largest city of Japan, Osaka, this theme park welcomes over 10 million guests yearly, making it an attraction you cannot miss. The park is set with some of the world’s craziest and daring rides. Regardless of your age, you are sure to find a favourite at Universal Studios Japan. Here is a lead to pick the best Universal Studios Japan Tickets to match your level of adventure.

Why You Must Visit Universal Studios in Osaka, Japan

Osaka is the second largest city in Japan, poplularly known as the Venice of the east. The city holds many enticements and the most popular among them is Universal Studios Japan. The theme park spreads across 130 acres and houses cine inspired attractions, a wonder world of exciting activities for kids and adults alike. Paricipate in fun activities like spooking your friends with a secret spell using a magic wand. Later, take a 4K3D ride to watch Spiderman save the world. Ranked 5th among the top 25 amusement parks in the world, makes it all the more reason to book your Universal Studios Japan tickets soon.

To match your level of cool, here are the Universal Studios Japan tickets we recommend.

Spend a day of unlimited fun and frolic with this Universal Studio Japan Admission pass at the best price on the internet.

The Cool Pass to Skip Lines

This limited offer Universal Studio Japan ticket allows you to enter the most anticipated festival - the Universal Cool Japan! Get these limited tickets at a heavy discount today.

What's not to love about combo tickets? You get to buy two tickets to 2 prime attractions in Osaka and save big bucks while

Universal Studios Japan - Rides You Should Not Miss

The unbelievable attraction areas at USJ will leave you dumbstruck. They reproduce the stories with interactive shows, rides, shops and eateries. Your limited time makes it challenging to visit all. Here is a gist of the fun activities you must bask in to exploit your Universal Studios Japan tickets. UJS covers the whole spectrum of the Hollywood blockbuster- Harry Potter with rides and shows that reproduce the stories. Find Ron’s crashed car on the way to the entrance. Treat yourself with butterbeer at Three Broomsticks, a Harry Potter themed cafe. Do not forget to take an exhilarating ride at Harry Potter and The Forbidden Journey. A Crazy World Of Minions

Climb aboard a ride that is designed by Gru and enter a process of becoming an actual minion. The ride, inspired by the original movie is all fun and games until you turn into one of these. Buckle your seat belts for a thrilling ride with the minions. A Ride With The Amazing Spider Man

Experience a journey that bends reality and leaves you wondering if it was real. Set on this journey with Spiderman to defend the world. The ride has won the title of world’s best ride for 7 consecutive years with the best technology, 4K3D! Set out the tropical forests that host gigantic dinosaurs and learn the wonders of science that brought them back to life. Escape the T.Rex that is waiting to attack you as your boat takes a 25.9 meter drop!

All You Need To Know About Universal Studios Japan

The park usually is open from 8:30 AM to 9 PM daily.
The timings change every season. Check their official website the day before you visit to avoid confusion.

Restrictions You Must Know Of

Get the link to the map here.

By Train
The nearest train station is the Universal City Station on the JR Sakurajima Line. The park is 5 minutes walk away from the station.
By Bus
You can take the limousine buses from Osaka Itami Airport or Kansai International Airport directly to USJ. The bus drive from either stations take about one hour.
By Boat
To make your trip more exciting and fun ,take the ‘Captain Line’ shuttle ferry from the Osaka Kaiyukan Aquarium to Universal Studios Japan. The ride only takes 10 minutes.

Questions On Your Mind Before Your Visit Universal Studios

Where can I eat at the Universal Studios Japan?

There are several cafes and eateries inside each area of the theme park. You find everything from Minion ice cream sandwiches to Strawberry Conan Crepe.

Reservations cannot be made for attractions. Nevertheless, you can purchase ‘The Universal Express’ pass to gain priority access to rides.

What is the average waiting time for each ride at USJ?

Waiting time typically differs from 5 minutes to hours on end. The waiting time can be extended to as long as 2 hours for the more popular rides.

Where can I catch the parades and special performances at Universal Studios Japan?

When is the best time to visit Universal Studios Japan?

Plan your visit on weekdays to enjoy the attractions at your own pace. Avoid visiting on weekends and national holidays as the park would be densely crowded with long waiting queues.

When can I watch the fireworks at Universal Studios Japan?

Universal Studios Japan ignites fireworks only on special occasions such as New Year’s Eve or Christmas.

Where can I get the USJ stickers?

Cool USJ stickers are available in souvenir shops and throughout the park. To get free stickers, ask staff members politely.

Are their lockers in USJ available for groups of people visiting together?

Travelling with friends and family is always fun. Universal Studios Japan lets you rent changing rooms and lockers for your needs.

Can I access all the attraction rides with the Universal Studios Japan tickets?

Yes. Universal Studios Japan tickets that you purchase will allow you to access all the attractions. To avoid waiting lines purchase Express Tickets and save time.

Which USJ tickets must I purchase if I'm on a budget?

The Universal Studios Japan Admission Ticket for one day are the best priced tickets if you want to enjoy all rides.

The Wizarding World of Harry Potter was new since our last visit, and was fun even though not all of our party are fans of the boy wizard. Overall it was a good experience and a fun day out. The night parade was a definite highlight.

Enjoyed a full days worth at the park. Rides were great fun even though they were narrated in Japanese. Artwork, costumes and creativity was amazing with different themes spread across the amusement park. Staff on site were really friendly and cheerful all day long.

Looking out for more things to do in Osaka? Here are a few of our Osaka attractions that will help you plan your vacation better! 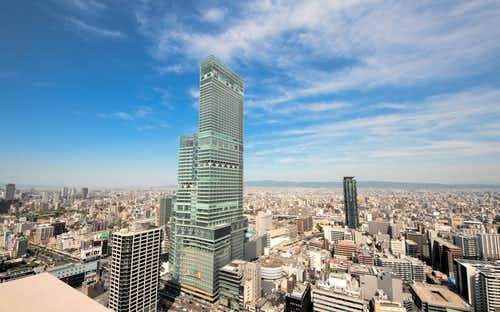 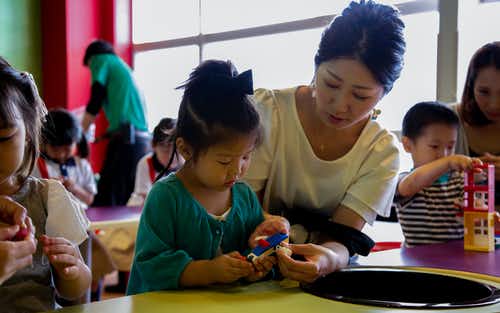 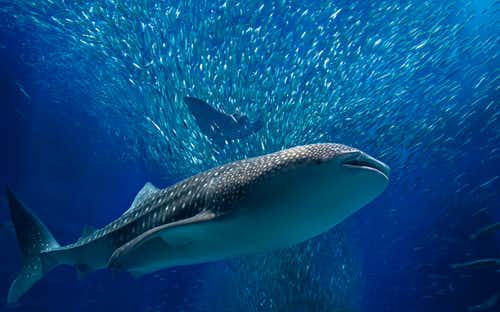 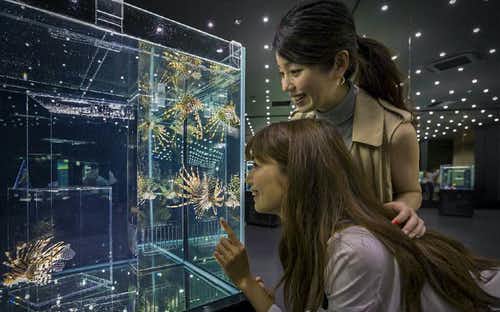 Explore more experiences and attractions in Japan on Headout today!

Explore The Best Of Marine Life At The Osaka Aquarium Kaiyukan – Complete Guide
Atop The Abeno Harukas 300 Observatory – Best Views Of Osaka
A Day Out At NIFREL Osaka – All You Need To Know About This Interactive Zoo
Japan Cherry Blossom Tours: The best springtime experience
Osaka Aquarium Kaiyukan Now Open to Visitors