Get Discounts On The Twilight Zone London Tickets!

Sci-Fi and supernatural elements make for a surprising stage production in the adaptation of the popular 1960s hit TV series ‘The Twilight Zone.’ The genre seems preposterous for the limitations of the stage, but the skillful writing by Anne Washburn and the stage effects make sure the play spooks the audiences. The other-worldly storyline is underpinned with themes like racial and national identity, morality and politics that strike a chord with the current global situation. The play is irreverent yet insightful, and the strong cast accompanied by the wonderful stage play and music make sure you are in for a nostalgic treat!

The Twilight Zone is adapted for the stage by Anne Washburn, who is known for her take on cult American TV Shows, especially her work for ‘Mr. Burns’ from The Simpsons. The play uses eight episodes written originally by Rod Serling, Charles Beaumont, and Richard Matheson. The stage itself is set like a giant television box, and the monochrome clothing and set design ensure it feels like the 1960s! Directed by Richard Jones, the play runs for 2 hours 30 minutes including one 15 minute break. The clever choreography and the eerie music and sound effects truly create a technical stage masterpiece.

Anne Washburn has drawn the essence from 156 episodes of The Twilight Zone TV Series and created a seamless play using eight specific episode storylines. The play does not split up into different stories but is one long narrative where the characters and stories merge. Each of the subplots echoes the ‘twilight’ theme which blurs the line between wakefulness and sleep, alien and human, youth and old-age, and transcending dimensions.

The story plots range from a situation where diners at a rest stop must find out the alien amidst them, the strange case of a couple who finds their daughter missing at night and the case of the astronaut who has to go on a 52-year mission into space but is finding himself falling in love before his mission. The most worrisome and hard-hitting story is of the town which has to decide who occupies a bunker in case of a nuclear attack, that leads to racial and class discussions. 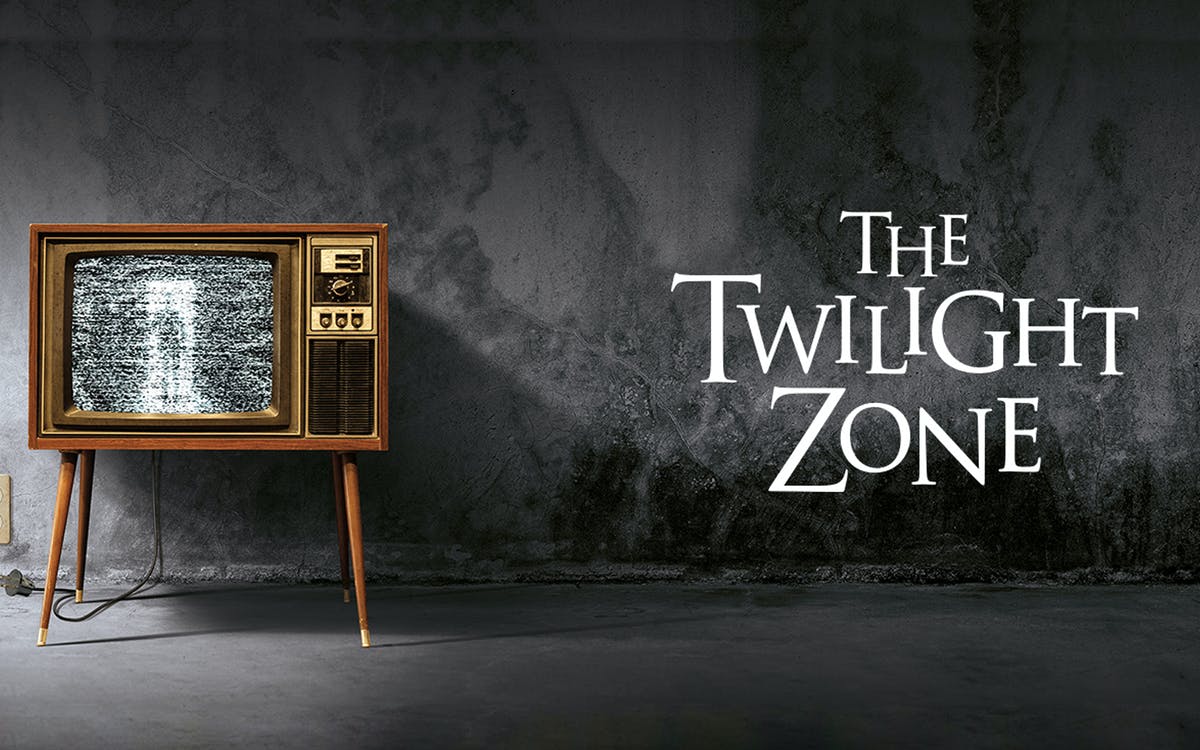 Use promo code WE10 and save £10 on The Twilight Zone London tickets.

Audience
The show is suitable for audiences aged 12 and up.

Seating
The Ambassadors Theatre has a seating capacity of 444.

Looking out for discount on The Twilight Zone London tickets !

Have a look at the real-time seat availability and prices of different sections for The Twilight Zone. In the interactive seat-map, select the date that you would like to watch the show and check out the seats available for that day. You can filter the seats as per your desired price range and purchase tickets directly.

Use promo code WE10 and save £10 on The Twilight Zone London tickets.

The Twilight Zone premiered in London at the Almeida Theatre on 5th December 2017 and ran successfully till 27th January 2018. It will return to West End at the Ambassador Theatre from 4th March 2019 to 1st June 2019.

“The chief pleasure lies in the execution. Jones creates a whirling paranormal kaleidoscope with the aid of a first-rate team.”
– The Guardian

“No such fears have put a brake on the energy, ambition and attainment of this terrific adaptation of stories from the eponymous classic 1960s American television series. It will delight fans of the original and welcome in newcomers too, which is no mean feat.”
– Standard

Apart from getting tickets for The Twilight Zone online, there are other ways to obtain West End tickets for cheap, such as:

TKTS Tickets for The Twilight Zone are sometimes available.

Day Seats are discounted tickets that are available for purchase, and are to be used, on the same day at the theatre. Please note that the availability of tickets is based on the discretion of the Ambassadors Theatre Box Office, and may not be available for all shows.

Day Seats at Ambassadors Theatre are currently unavailable for purchase. Check again once the show opens.

Q: What time should I arrive at Ambassadors Theatre?
A: Doors open 45 minutes before show time. We recommend arriving at least 30 minutes before curtain.

Q: Is there a possibility that I will get partial view seating if I purchase discounted The Twilight Zone London tickets?
A: When booking with Headout, you will get to select your specific seats, thus, ensuring you do not get stuck with partial view. However, if you opt to try and win lottery tickets, or purchase day seats, your seats will be allocated at the discretion of the Box Office, which can potentially mean partial view seating or split seats.