Considered as Britain’s greatest living playwright, Leopoldstadt is recognized to be Tom Stoppard’s personal play inspired by his own Jewish heritage and history. Leopoldstadt is based on a golden era of history when Vienna was extremely prosperous and its inhabitants were well-known as artistic and intellectual individuals. Leopoldstadt is best described as ‘a passionate drama of love, family and endurance.’ It is said to be Stoppard’s most grounded and heartbreaking play.

Leopoldstadt, that premieres in Wyndham Theatre in January 2020, takes its name from the old Jewish Quarter in Vienna. A generation before 1900, the Emperor had granted full civil rights to the Jewish and a huge number sought sanctuary in the crowded Leopoldstadt’s crowded tenements. The play has been described as an intimate drama with an epic sweep; the story of a family who made good. The play is directed by Patrick Marber and is produced by Sonia Friedman, however, the full casting and team are scheduled to be announced later. Tom Stoppard, the playwright, is the recipient of several numerous Tony Awards, an Academy Award and also, an Olivier Award.

The story is a reflection of Stoppard’s life and is often referred to as Stoppard’s most intimate play. The play is set in Vienna where about 1/10 of the populations were Jewish and retells a lot of Stoppard’s life where both his grandparents and many of his parent’s family members expired in Nazi Concentration Camps. Leopoldstadt thus is described as a passionate drama of love, family, and endurance which follows a family for over half a century who discover what it means to be unabashedly Jewish. 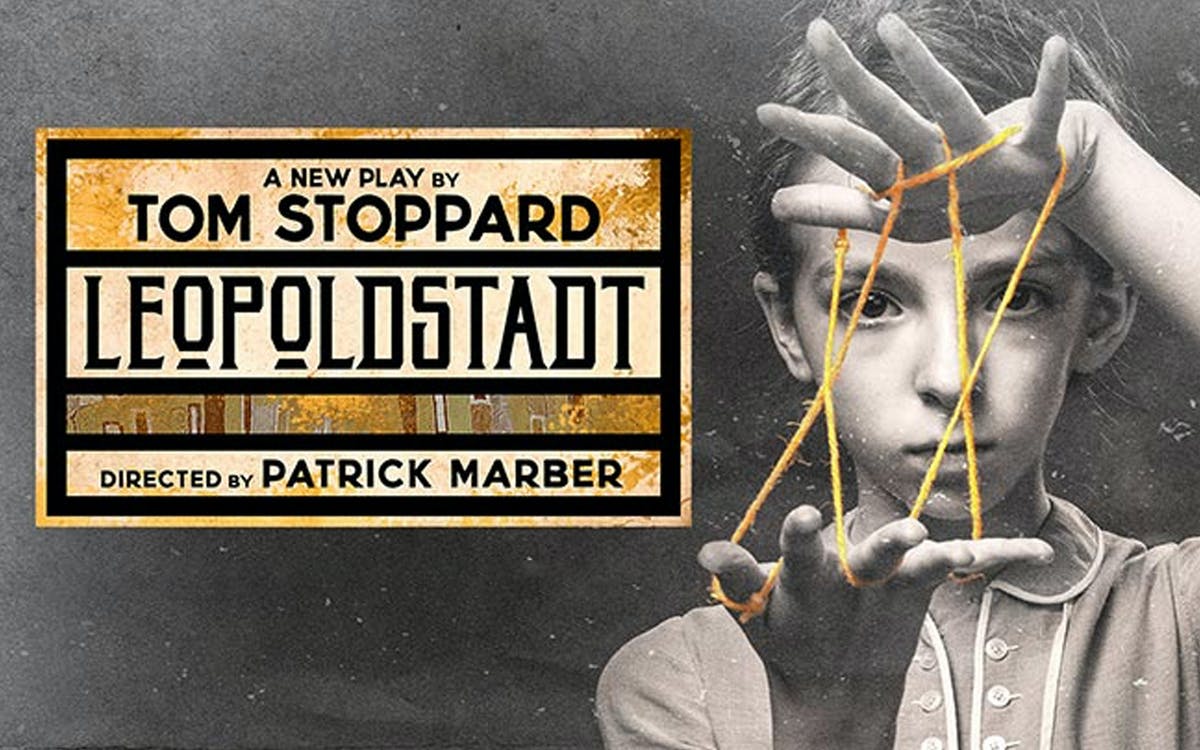 Use promo code WE10 and get a discount on Leopoldstadt London tickets.

Seating
The Wyndham's Theatre has a seating capacity of 1,323.

Important Info
Photo and video recording are not allowed during the show.

Have a look at the real-time seat availability and prices of different sections for Leopoldstadt. In the interactive seat-map, select the date that you would like to watch the show and check out the seats available for that day. You can filter the seats as per your desired price range and purchase tickets directly.

Use promo code WE10 and get a discount on Leopoldstadt London tickets.

The play will be running from the 25th January to the 16th May 2020 at London’s Wyndham’s Theatre.

Apart from getting tickets for Leopoldstadt online, there are other ways to obtain West End tickets for cheap, such as:

Q: Is there a possibility that I will get partial view seating if I purchase discounted Leopoldstadt London tickets?
A: When booking with Headout, you will get to select your specific seats, thus, ensuring you do not get stuck with partial view. However, if you opt to try and win lottery tickets, or purchase day seats, your seats will be allocated at the discretion of the Box Office, which can potentially mean partial view seating or split seats.