About The Theatre
Seating Plan
Betrayal

Infidelity has preceded the monogamous institution of marriage, yet even in the 21st century, it causes emotional turmoil. Betrayal looks at the facets of marriage, adultery, and friendship through the story of Emma and Robert, and their friend Jerry. The play is Harold Pinter’s finest emotive work and explores the upheaval caused by the revelation of secrets and affairs. Tom Hiddleston plays the role of Robert in the latest revival of Betrayal. Watch him navigate his relationships and wonder whose betrayal hurts the most, Emma or Jerry, and if everything is justified because of his own misdemeanors.

The latest revival of Betrayal is directed by Jamie Lloyd who has also led the rest of the Pinter at the Pinter collection. He is one of the most prolific creators in British Theatre and has achieved success with plays like ‘Passion,’ ‘The Pride,’ and ‘The Hothouse.’ Betrayal will be headlined by Tom Hiddleston who will play the role of Robert; Zawe Ashton will join him as Emma, and Charlie Cox as Jerry. Tom Hiddleston is best known for his performances as Loki in the Marvel movies; even Charlie has found success in the Marvel series Daredevil, while Zawe is famous for her roles in Fresh Meat, Wanderlust, and Not Safe for Work.

Betrayal is Harold Pinter’s most relatable and emotional play that stems from his own extra-marital affair. The play is about a married couple, Emma and Robert, and Robert’s close friend Jerry, with whom Emma has a seven-year-long affair. Jerry is a publishing agent while Robert is a publisher, and not only do they work together but also enjoy a personal relationship, they play squash together and entertain with their respective spouses.

The unique reverse-chronology of the play doesn’t hold the climax from us; we know that Emma tells Robert about her affair with Jerry. We also know that Emma and Jerry break up, and she begins another affair with an author Casey who is represented by Jerry and published by Robert! But like all real-life conundrums, the heart of the play lies in the question ‘Where did it all start?’ As the play unfolds through the scenes, the viewers find out who betrayed whom first! Watch Betrayal to find out for yourself! 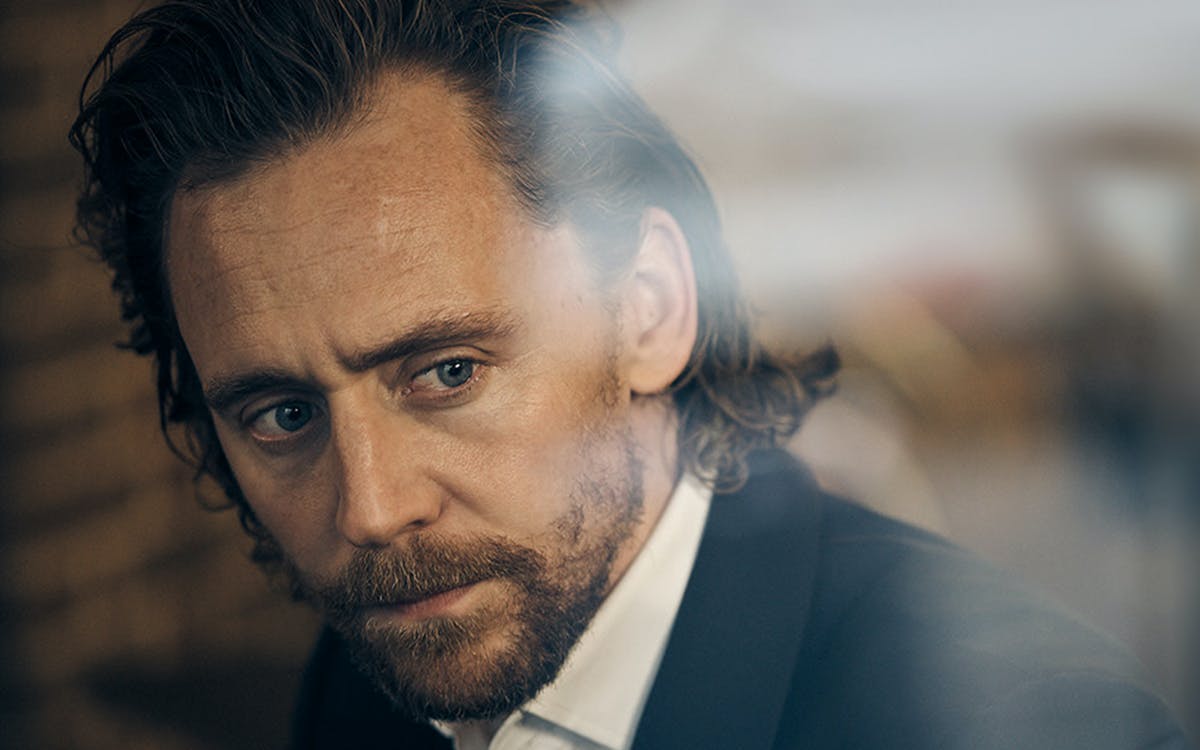 Click here to get a discount code for booking Betrayal Play London tickets.

Seating
The Harold Pinter Theatre has a seating capacity of 796.

Have a look at the real-time seat availability and prices of different sections for Betrayal. In the interactive seat-map, select the date that you would like to watch the show and check out the seats available for that day. You can filter the seats as per your desired price range and purchase tickets directly.

Click here to get a discount code for booking Betrayal Play London tickets.

Betrayal is one of the most popular plays of all time and has been revisited by many directors worldwide. The original production premiered on 15th June 1978 at the National Theatre in London. It won a Laurence Olivier Award for a New Play in 1979.

“Betrayal has long struck me as the greatest, and the most moving, of all Pinter’s plays. It concerns itself with the devious workings of the human heart, with love and guilt and passion. And it does so with emotional depth, subtlety, and an immense technical panache.”
– The Telegraph

“How much the play deals with the shifting balance of power in triangular relationships, and with the pain of loss."
– The Guardian

Apart from getting tickets for Betrayal online, there are other ways to obtain West End tickets for cheap, such as:

Q: Is there a possibility that I will get partial view seating if I purchase discounted Betrayal Play London tickets?
A: When booking with Headout, you will get to select your specific seats, thus, ensuring you do not get stuck with partial view. However, if you opt to try and win lottery tickets, or purchase day seats, your seats will be allocated at the discretion of the Box Office, which can potentially mean partial view seating or split seats.

Betrayal will be performing at the Harold Pinter Theatre, on Panton Street in the City of Westminster. The theatre is one of the oldest West End theatres, having opened in 1881 at the Royal Comedy Theatre. It was renamed as the Harold Pinter Theatre in October 2011 by the Ambassador Theatre Group. The renovated theatre retains the original horse-shoe design with four tiers that seat upto 796 people. The theatre has hosted famous productions including Harold Pinter’s ‘The Lover! The Collection’ and ‘The Birthday Party,’ and is currently hosting the Pinter at the Pinter collection of twenty short plays written by Pinter.