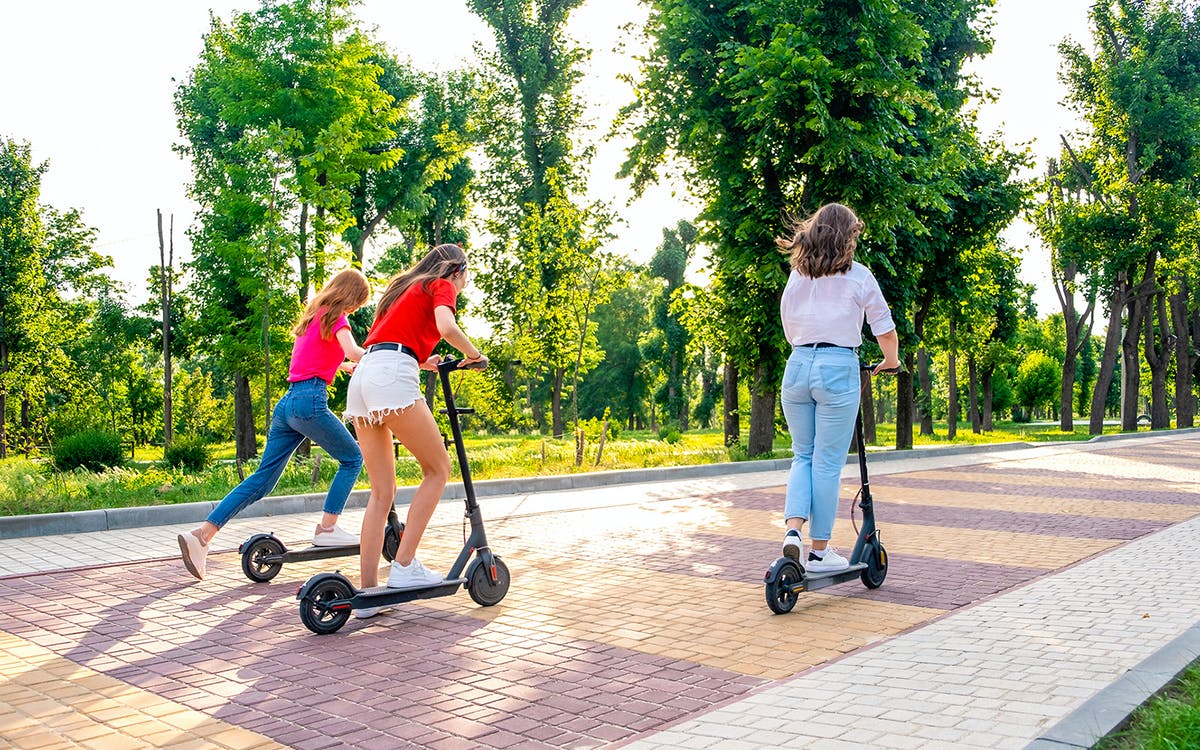 Zip through Ancient Rome in 2 hours on an eco-friendly scooter or segway as you pass by famous sights like the Colosseum, Trajan’s Market, Piazza del Campidoglio, and many more.