Save
4.8
(280 Ratings)
Instant Confirmation
Show Tickets on Your Phone
2 hrs

Experience the palace as it’s being closed for the day and beat daytime crowds with this exclusive parliament tour. Follow the same route that Queen Elizabeth takes during the State opening of Parliament, and stroll through the most famous rooms of the Palace of Westminster.

Your Parliament tour commences at Westminster Hall, the oldest and one of the grandest parts of the palace. Meet your tour guide and a small group of no more than 20 people here, before making your way to the Royal staircase. Gear up to follow the Queen’s customary route on her annual State Opening of the Parliament.

The next part of this experience is a guided tour through the building’s renowned rooms, including the Queen’s Robing Boom, the Royal Gallery, and the Prince’s Chamber. In each of these rooms, you’ll have time to look around and soak up the impressive artwork and architectural murals, by worshipped artists such as Augustus Pugin, Sir Charles Barry, and Daniel Maclise, among others.

After your tour of the House of Commons, make your way to the masterpiece of this Parliament tour, the stunning Chamber of the House of Lords. With the chamber being nearly empty at this hour, you’ll feel particularly special before there. Stand next to the throne where Queen Elizabeth sits during the State Opening and marvel at the views. Learn about the history of the House of Lords and how it came to be as you bask in its opulence. 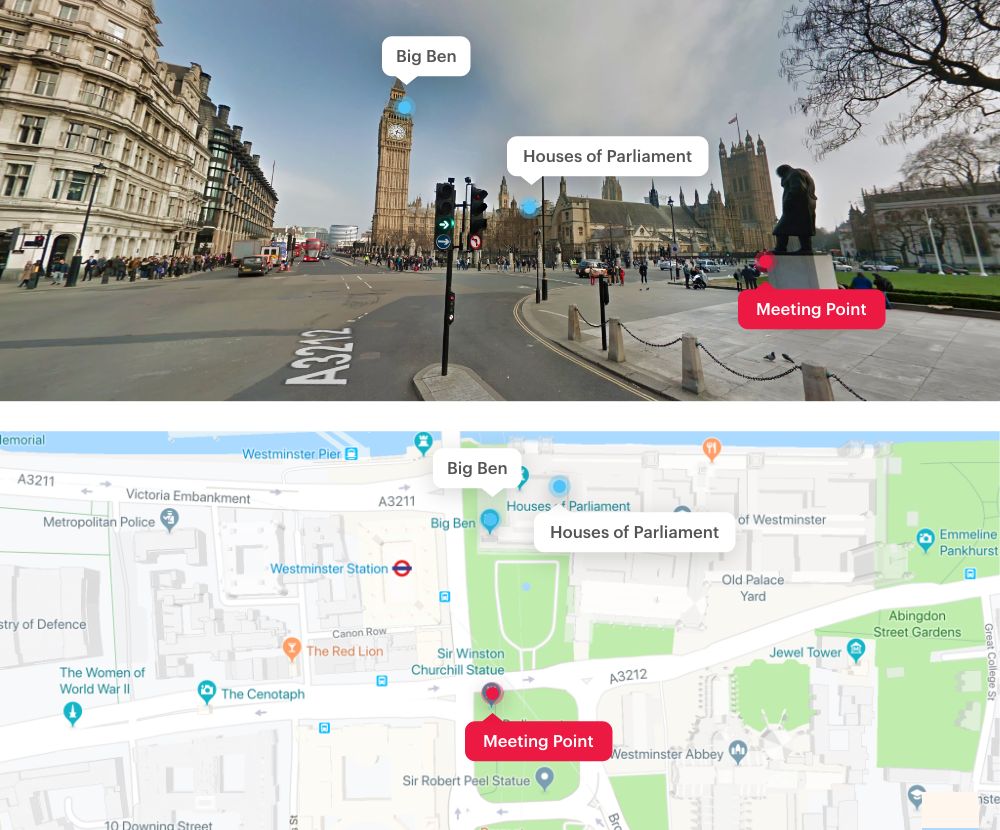